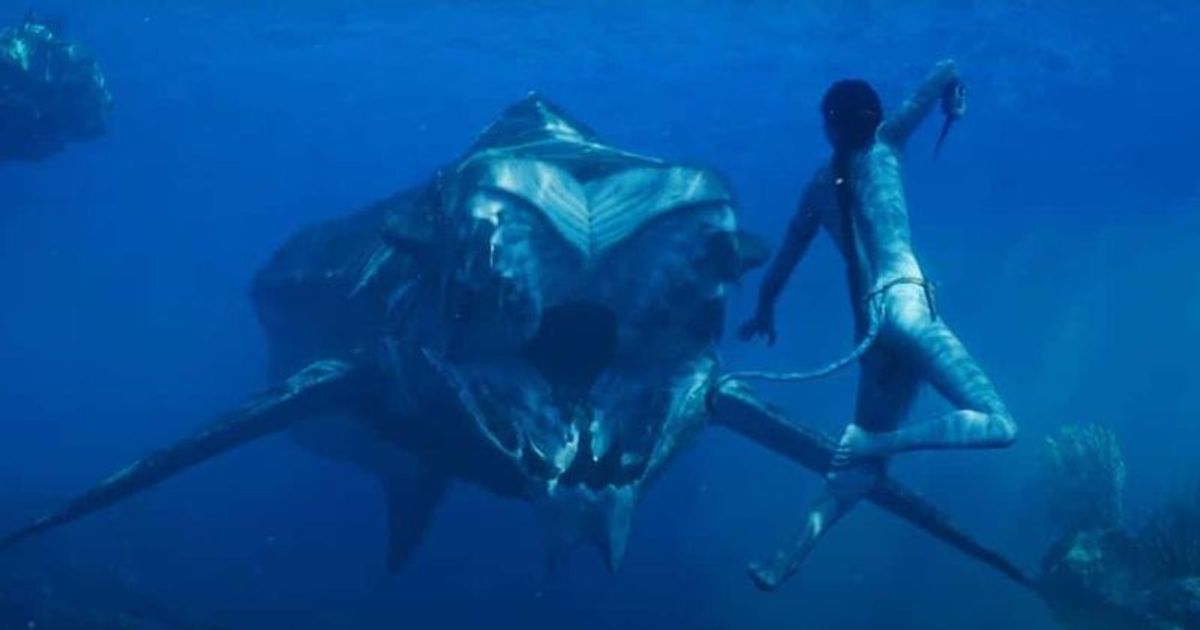 The latest and final trailer for Avatar: The Way of Water takes viewers through Pandora’s stunning visuals and underwater battle

LOS ANGELES, CALIFORNIA: James Cameron will once again take everyone on a compelling journey into Pandora with ‘Avatar: The Way of Water,’ and fans can’t wait to see the epic sci-fi film on the biggest screen possible. The movie’s release is fast approaching and the creators have released a new trailer for the upcoming movie. The first trailer was magical and gave us a glimpse of what to expect from the film. The latest trailer keeps the same energy and gives us a more detailed look at the world that appears in the sequel.

The clip begins with Pandora’s Na’vi warriors riding their banshees and seeing Jake, Neytiri and their family reach the other part of the fictional planet. It seems that they are looking for a new home and Jake (Sam Worthington) wants his family to be “safe”. It seems that people attacked where they used to live and that area is now lost. They were able to escape and reach a new destination. The leader of the new tribe has told his people to treat the new members as “brothers and sisters.” Jake and Neytiri’s (Zoe Saldana) family has grown and they now have four children together.

How expensive is Avatar 2? James Cameron believes it has to be the “third highest grossing film” to break even

The clip continues with the whole family adjusting to the new atmosphere and their children attempting to “bond” with their own Banshees.

However, the danger is quite close as people are ready to attack them again to extract Pandora’s natural resources. The final moments of the clip are filled with spectacularly shot acting sequences and Jake and Neytiri lead the fight against the humans. In the new trailer, the ocean becomes a battlefield as clans clash, revealing stunning images of Pandora’s underwater life. This is the result of Cameron’s years of hard work developing underwater motion capture technology.

Set a decade after the events of the first film, Avatar: The Way of Water tells the story of the Sully family and the troubles that follow. The family will do everything to protect each other and they fight the battle to protect the entire tribe from the wrath of the people. The film sees Sam Worthington and Zoe Saldana returning as Jake Sully and Neytiri. Meanwhile, Sigourney Weaver and Stephen Lang also return as Kiri and Colonel Miles Quaritch. On the other hand, actors like Kate Winslet, Cliff Curtis, Jamie Flatters and Britain Dalton join the film as new cast members.

The film has a difficult task of being “profitable” as the film’s budget is so high that it has to be the “third or fourth highest-grossing film of all time” to be successful. According to James Cameron, “Avatar: The Way of Water” is the “worst business case in film history”. However, the trailer promises viewers another extraordinary journey.

How excited are you for Avatar: The Way of Water? Tell us in the comments section.

Avatar: The Way of Water hits theaters on December 16th.