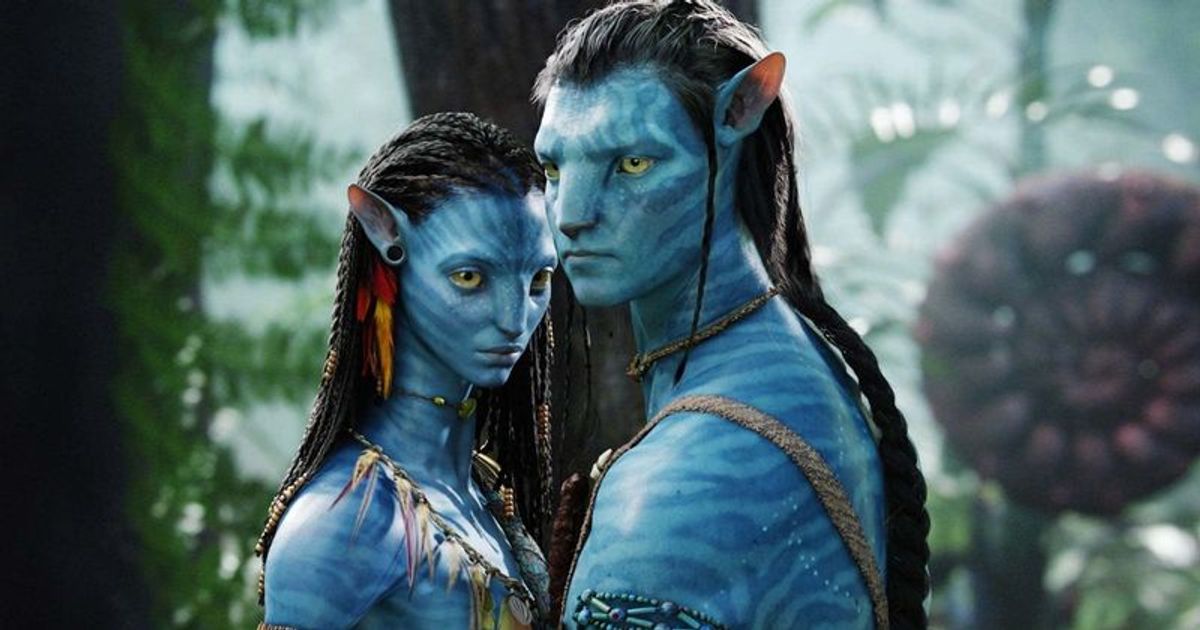 LOS ANGELES, CALIFORNIA: Life can be unpredictable, but reaching heights in ‘Avatar: The Way of Water’ wasn’t. The epic sci-fi film is directed and produced by acclaimed Titanic director James Cameron, who directed and wrote the film with Rick Jaffa and Amanda Silver, based on a story the trio starred Josh Friedman and Shane Salern wrote.

Speaking of epic movies, MCU movies have always been a rave for their amazing plot, fan base, and of course the visual effects. James Cameron, however, had put his heart and soul into Avatar: The Way of Water, which was reflected on screen and at the box office. The film received generally positive reviews from critics, who praised the film for its visual effects and technical achievements but criticized the plot and lengthy running time. The film has grossed over $1.928 billion worldwide and became the highest-grossing film of 2022. It is now the sixth-grossing film of all time, replacing Spider-Man: No Way Home.

The film cost $460 million to produce and promote, making it one of the most expensive films ever made. A figure of $1.4 billion to break even was passed around, but that was easily surpassed, with Cameron himself confirming that he now expects to finish the next three films in his space fantasy franchise. Because he developed his own technology to shoot Avatar: The Way of Water and its subsequent sequels, budgets and break-even points for the sequels are expected to be significantly lower.

You can watch the prequel to the movie Avatar on Disney+.