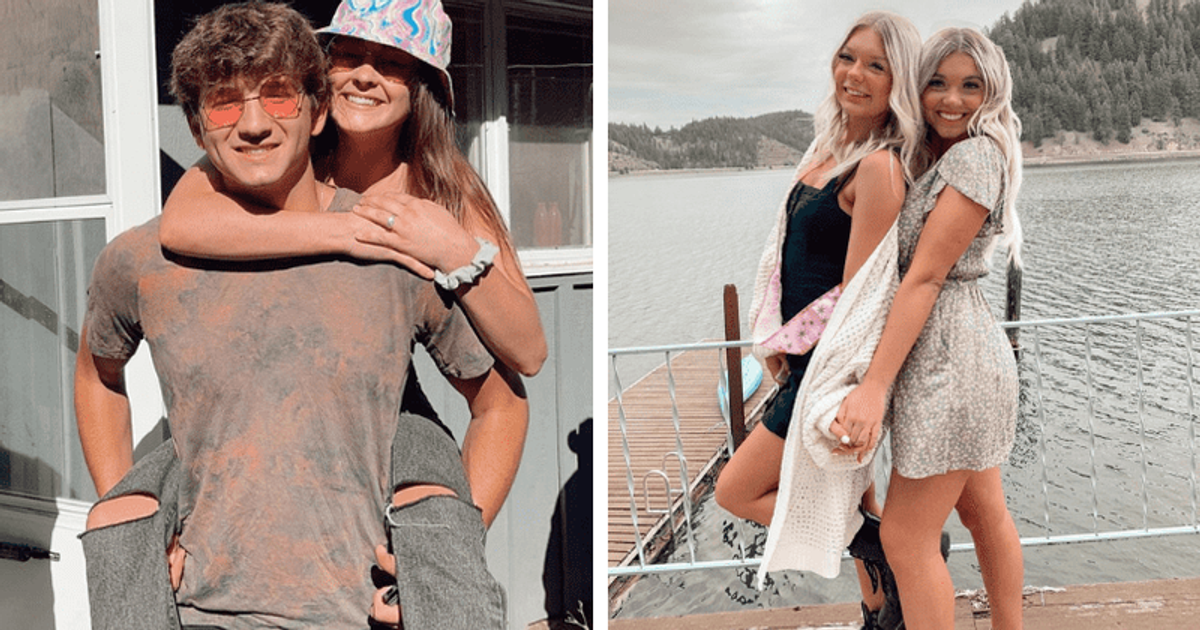 The University of Idaho victims were brutally stabbed to death at their off-campus home on Sunday, November 13

MOSCOW, IDAHO: Investigations into the brutal stabbing of four University of Idaho students — Kaylee Goncalves, 21; Madison Mogen, 21; Ethan Chapin, 20; and Xana Kernodle, 20. Plenty of clues and evidence have led to various theories and conclusions about the murders, but there is a new theory circulating that has to do with the date of the murders.

According to Newsweek, a subreddit of the Reddit app called r/idahomurders has theorized how the Idaho murders and a slew of other stabbings all took place on the 13th day of a month! This user called u/Sleuth58273 was the one who posted this theory and no matter how far fetched and spooky it sounds, nothing can be left to chance.

This r/idahomurders subreddit hosts more than 17,000 Reddit users and lets users post numerous theories, observations, and opinions on the case. u/Sleuth58273 posted the theory about the date. “Well, I’ve researched similar cases and there are several that bear similarities to the Idaho case. A couple was stabbed to death by an unidentified man late at night on August 13, 2021 in Oregon. The woman survived. Illinois resident stabbed while sleeping before 3 a.m. on June 13, 2021. Individual survived. An elderly woman was stabbed to death at her home in Washougal, Washington. Her body was found on June 14, 2020.”

The user also attempted to piece together all the facts into a coherent argument by proposing this far-fetched theory. “All cases appear to involve an unidentified male suspect with a knife late at night. The attacks appear to be tied to the same date: the 13th of a month. Or very close.” The user then added, “And we know the Idaho sting happened on November 13th. I find the number thing so odd that it can’t be a coincidence.” Police have yet to confirm the attacker’s gender or possible relationship to the killed students.

The r/idahomurders subreddit also hosts some other theories. Another user named u/kanjil posted some new catches about the possible knife used to kill the students. A comment describing the model of the knife was found and is believed to be a “KM2000”. The user then further assumes that the killer was very specific about the weapon used, if it is the same knife at all. “Described as a ‘tough professional knife’ and ‘virtually indestructible’. What struck me in the video was the thickness of the blade in relation to his powerful hands… absolutely the kind of knife I would imagine, perfect for use on four victims at a time. Also note how far the “Crossguard” sticks out compared to the first rumored K-BAR to prevent slippage.”