‘Attacca’: Seventeen is planning a ‘Triple Threat’ album with three subunits this October 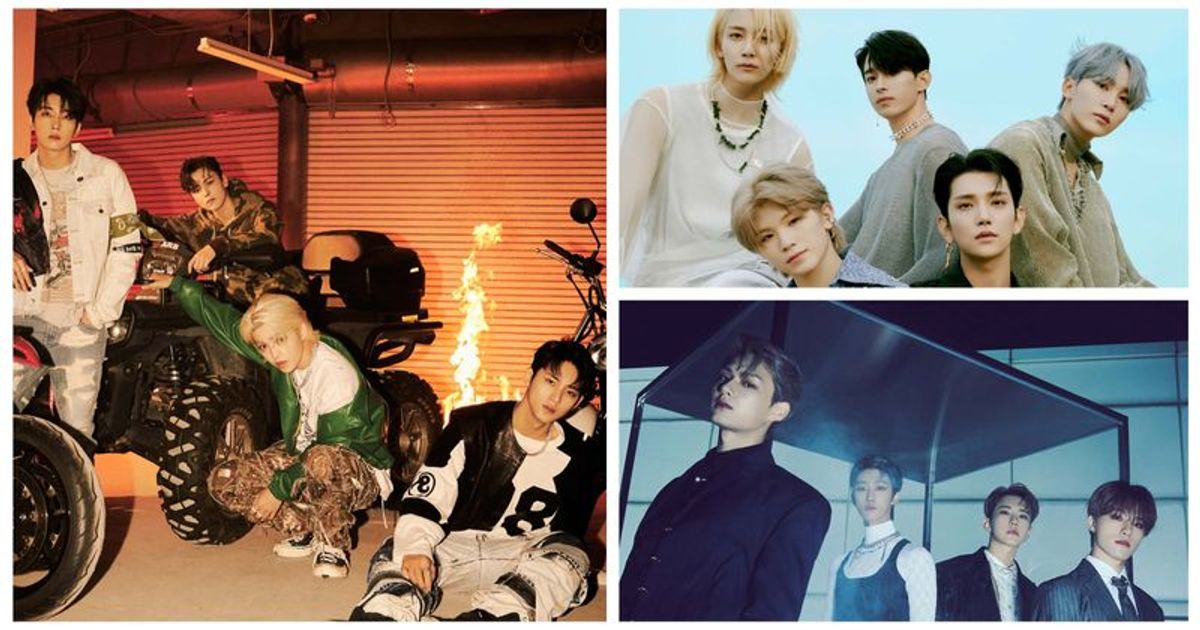 With three versions of concept photos and other promos to be released soon, Seventeen ensures that October burns up with their fiery album “Attacca”.

After becoming the second-best group for 2020, the thirteen-strong power group Seventeen continues to prove that they’re too hot to be left unattended on social media. They just released the new concept photos for their album “Attacca” and the members of the group look fiery as they set out to “attack” their fans with their pictures.

In early September 2021, Seventeen was announced as the winner of the Hallyu Culture Award for contributions to the K-pop industry – a really big feat for the guys. Her appearance on her own version of the JTBC and HYBE collaboration show “In The Soop” saw Seventeen get closer to fans as the members made a healing journey into the woods before their big comeback was announced for the second time in half of 2021.

The group kept posting updates on their upcoming album now that the comeback is around the corner. With their ninth mini-album “Attacca” due to be released on October 22nd, fans consider the group to be one of the best curated groups of all time. The thirteen members of Seventeen are divided into three sub-units, hip-hop, singing and the sub-units performance.

To boost her promotion for the comeback, Seventeen first released an album teaser for ‘Attacca’. After that, the solo photos were published as the first series of images for this comeback. All thirteen members of the group were seen in casual outfits, performing homely tasks such as shaving, sitting by the bed, working in the kitchen and, among other things, for the camera.

After these solo photos, the 13 members could be seen in group photos. These groups corresponded to the official subunits of Seventeen. Seventeen’s hip-hop team, consisting of Scoups (leader of the group), Mingyu, Vernon and Wonwoo, looks dangerous in red outfits of the biker gang. The boys also had solo photos that showed each of their faces enlarged. On closer inspection it was evident that the boys were injured. Fans swear that this concept will portray members as vulnerable. The next concept was one with that of the Seventeen vocal team, consisting of members Woozi, Jeonghan, DK, Joshua and Seungkwan, who sat soulfully on the beach.

As all the members posed and some of them let the waves appear in the background, fans were thrown away by the soft, somber atmosphere created by the members. Jeonghan wowed fans with his long blonde mane as he rocked long hair for this upcoming comeback. The last pictures were from Seventeen’s Performance Team, consisting of The8, Jun, Dino and Hoshi. The Seventeen performance team looked very charming and exuded their ability. It looked like they were at a royal ball as they dressed in suits and wore chic accessories.

In contrast to these monochrome pictures were the burning red group photos with the seven members mentioned above. The group photo shows the boys in a warehouse that looks ominous due to the red lighting. But the gloomy mood of the picture did not take away from the smoldering looks of the member. They looked sharp in classic dark clothing. 11 days before their album was released, Seventeen had recorded 1.41 million worldwide pre-orders in just one day since the announcement of their ninth mini-album ‘Attacca’, making it an instant million seller.