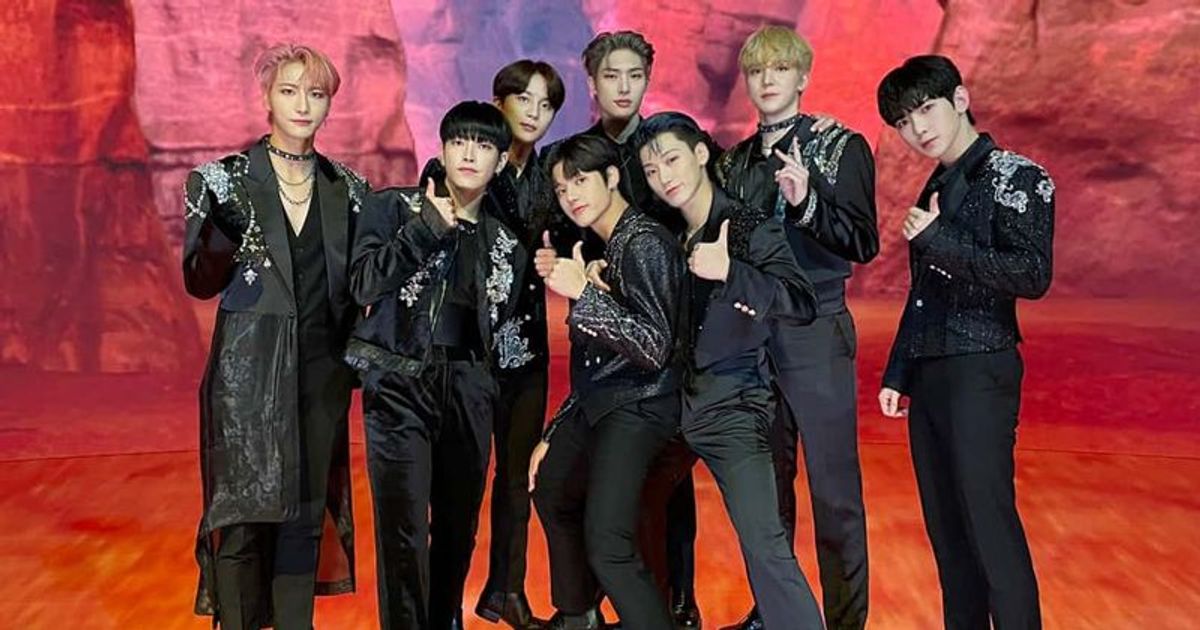 Atinys (Ateez ‘fandom) couldn’t be prouder as Ateez is now invited to the’ 2021 King of Kings Special ‘, the grand finale of’ Immortal Songs’. They had a historic run on the show when they became the first fourth generation group to have the most wins on the show. You were also invited to compete four times within a year. Ateez also became the fastest boy band to get the most wins on Immortal Songs. In addition, their unique covers and violent performances had featured original singers such as Turbos Kim Jong-kook, Rain and PSY applauding.

The K-pop group was first invited in August 2020 when they were still rookies. Ateez also ended up taking their first win when they performed Turbo’s ‘Black Cat Nero’. Then they performed ‘Anyhow Song’ by Seo Taiji and Boys II. They then won their next two consecutive appearances when they performed Rain’s ‘It’s Raining’ and PSY’s ‘Right Now’. Fans were also impressed that they were invited to serve as judges on ‘Immortal Songs’ in early November. And now they are the only K-Pop group invited to the “King of Kings Special 2021”.

Ateez in the line up for ‘Immortal Songs’ finale

The line-up of the “2021 King of Kings Special” includes:

Leading fourth generation K-pop group AteezOn November 26th, ‘Immortal Songs’ finally revealed their star-studded line-up for the grand finale. The production and audience are thrilled because it will be their first offline event in a concert hall in 2 years. The music competition was launched in 2011 and has become a prestigious program as talented and legendary artists were involved in “Immortal Songs”. The show’s ambitious concept was a hit as an iconic singer featured in an episode with 6-7 popular artists and groups competing with covers of the featured artist’s songs.

KBS gives everything for the final, because 12 teams will compete against each other in the “King of Kings Special”. These teams are former winners of the show. In addition, ‘Immortal Songs’ is finally enabling a live audience for its program that complies with social distancing guidelines. All attendees will perform live on December 6th at the Ilsan Kintex, which will be broadcast on the KBS channel on December 18th and 25th.