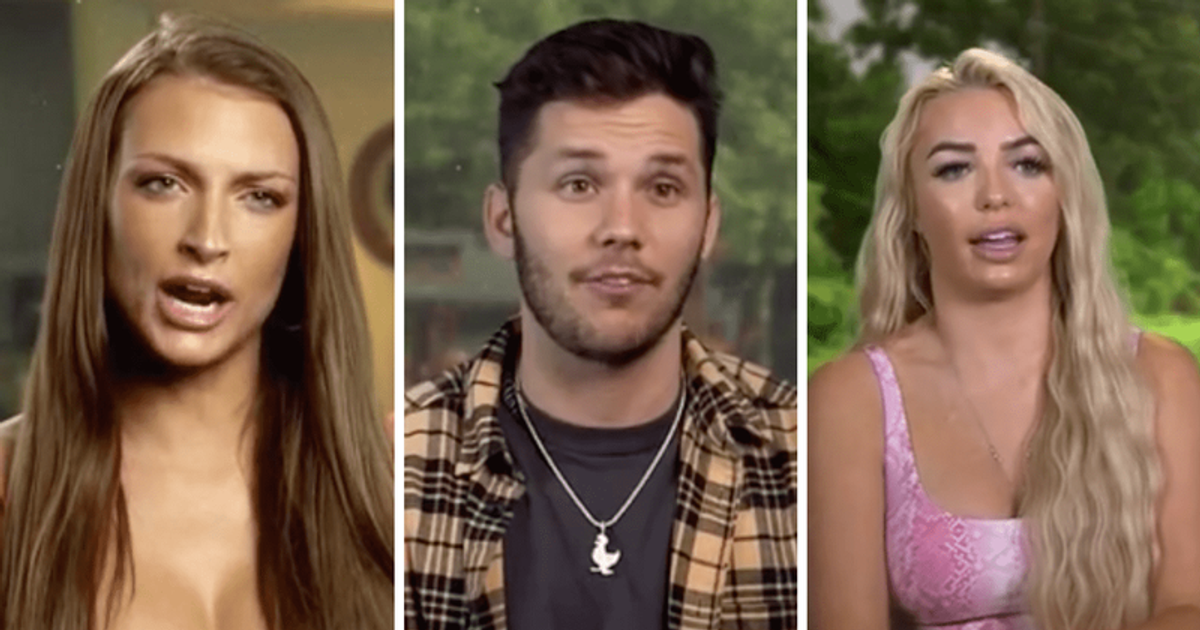 Unfortunately for Parker, Savannah was not impressed with his honesty, instead beginning to question his loyalty to her

What better way to kickstart a new show than to serve up juicy drama with a messy love triangle, and that’s exactly what the showrunners of MTV’s new show Buckhead Shore did. The controversial spin-off series Jersey Shore premiered with a very messy love triangle between Zaxby’s Chicken heir Parker Lipman and his new girlfriend Savannah Gabriel and his ex Katie Canham.

Parker invited all of his close friends, including Katie, to his lake house for the summer. The lake house eventually became the epicenter of the drama when Savannah showed up to confront Parker after Katie texted her that she was dating the prince of chicken strips. Though Parker did his best to calm his angry girlfriend, things backfired when he finally landed in hot water by trying to sidestep the truth about whether or not he and Katie were dating.

Parker briefly attempted to pin the blame on Savannah, pointing out how a heated fight between them led to his poor decisions. But eventually, he was left with no choice but to admit the truth to calm things down and work to strengthen his relationship with Savannah. After being confronted by his girlfriend in front of everyone the next morning, Parker pulled Savannah aside and admitted he slept with Katie.

He tried to defend himself by saying that Katie texted him, which led to their date. Unfortunately for Parker, Savannah was not impressed with his honesty, instead beginning to question his loyalty to her. She wondered if he would cheat on her every time they got into an argument. In the meantime, while we’ll have to wait until the next episode to see how Parker manages to break out of this “sticky situation,” here’s what fans have to say about the whole cheating situation.

“Buckhead Shore” airs every Thursday at 9:8c on MTV.