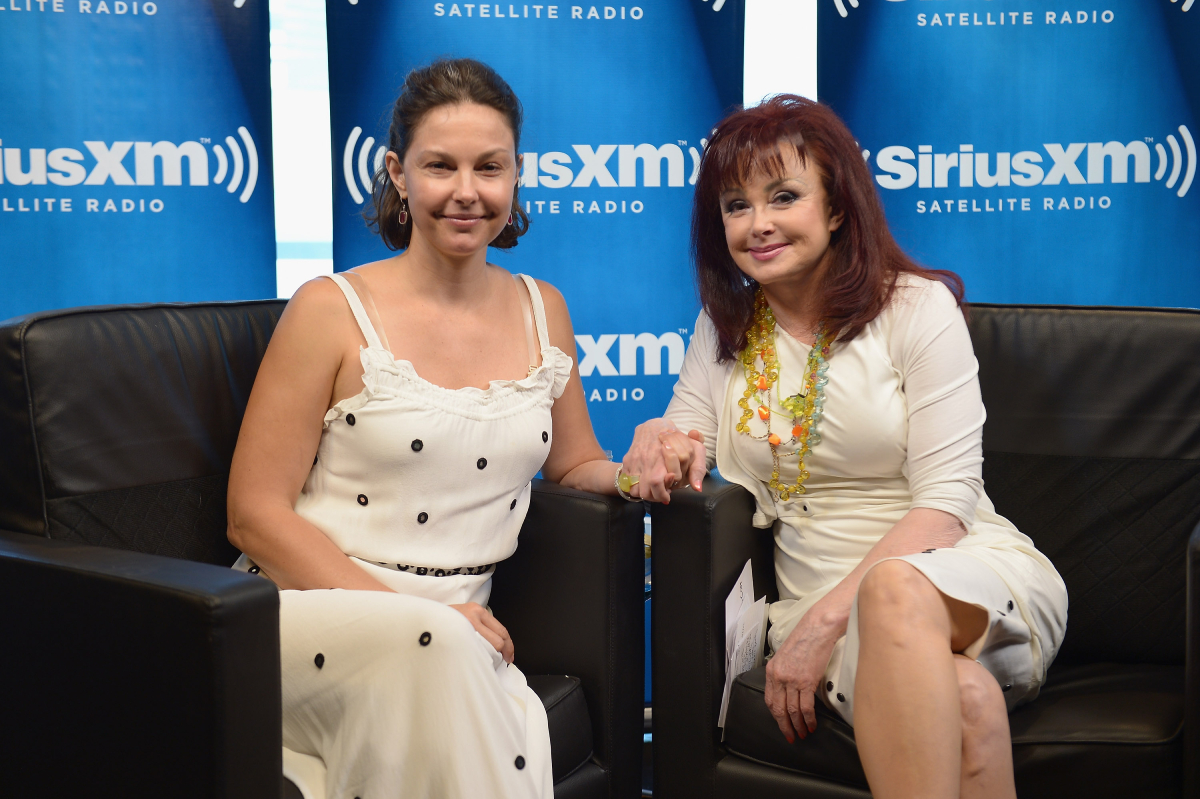 Ashley Judd is still mourning the tragic death of her mother, Naomi Judd. Six months after her mother died by suicide, Judd copes with the tragedy with the help of a powerful inner circle. They include her partner Martin Surbeck, her “pop” Larry Strickland, her “chosen sisters” and her wisdom teacher.

Judd recently opened up about how she dealt with her mother’s death while dating Professor Dr. Jonathan Flint spoke as part of an Open Mind lecture and talk series sponsored by the Friends of the Semel Institute for Neuroscience and Human Behavior at UCLA.

Naomi Judd died on April 30 from complications from a self-inflicted gunshot wound, and it was Ashley who found her body. The 54-year-old actress revealed that she broke her leg over the summer, which she described as an “unusual accident”. She also says it helped her have time to grieve.

The accident came just over a year after Judd sustained a “catastrophic” leg injury when she broke her leg in four places while hiking in the Democratic Republic of Congo.

To process her mother’s death, Judd says she turned to her inner circle for help and they came to her without question.

“The day my beloved mother died by suicide, I had to call so many people. There were five women who were with me shortly after I shared this tragic news with them, and they are my chosen sisters,” Judd recalled.

“I was just thinking overnight. I had one of my 2am wake ups overnight and I was thinking about those first few days after her death and how there was always someone at my house…my girlfriend slept in bed with me and held my hand all night. That is the value of community.”

Judd says her community has gathered around her, held her physically, held her home and held her soul — which is why she’s doing so well now. She also spends time with her “wisdom teacher” to help her deal with whatever is going on in her life.

“I spent some time with my wisdom teacher today and there is a lot going on in my life right now. We’re getting closer [six] month since my mom died and my sister is on tour,” she explained, referring to Wynonna Judd.

According to A Portrait of Jesus, teachers of wisdom are cross-cultural religious figures known in every culture throughout history. They are known as either teachers of conventional wisdom or teachers of subversive or alternative wisdom – like Jesus, Socrates and Buddha.

A wisdom teacher encourages listeners to follow one path and avoid the other. And they “make observations about life and speak from experience.”

How to get help: In the US and Canada, text to the crisis text line at 741741 to reach a crisis advisor for assistance.

TIED TOGETHER: Wynonna Judd revealed that she and sister Ashley Judd “don’t agree much” but they are closer than ever