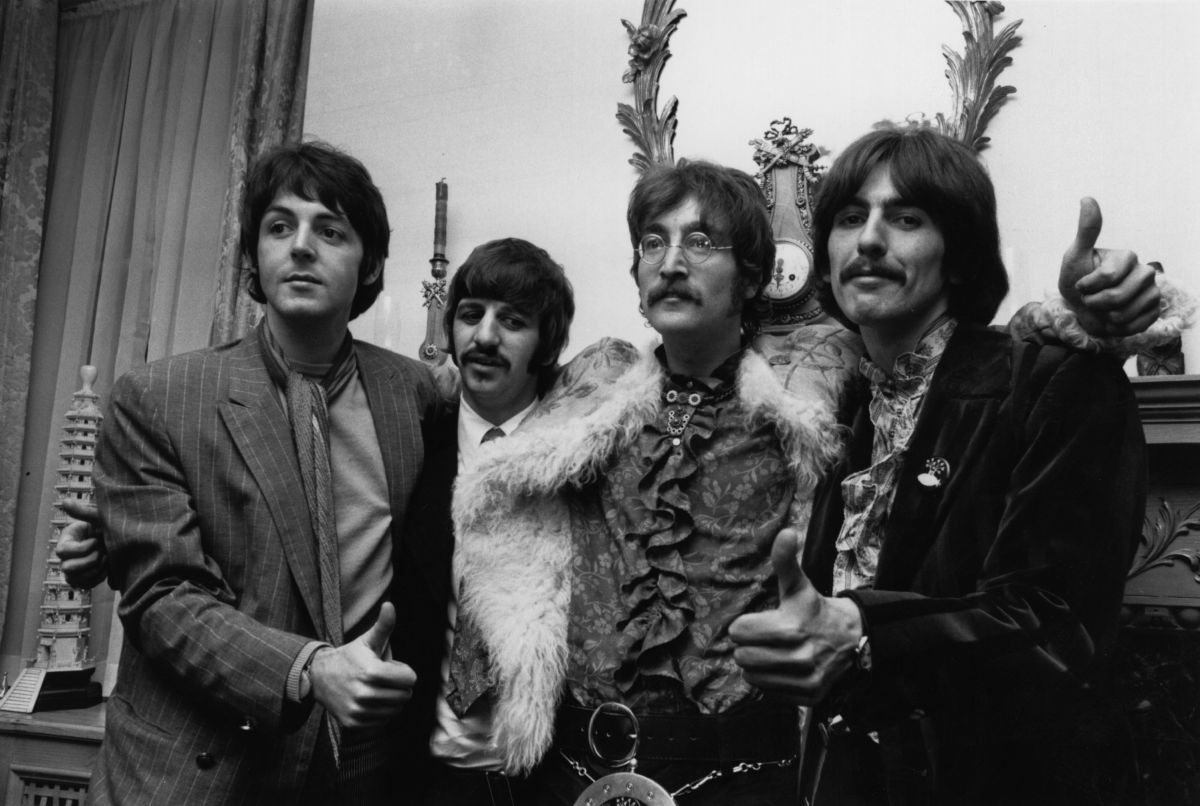 Sergeant Pepper’s Lonely Hearts Club Band is one of the Beatles’ best-selling albums, but also one of their most experimental. The fabulous four donned alter egos for the album and formed a fake band led by Sgt. Pepper. It was a bizarre concept by The Beatles, but Paul McCartney says the name for it Sergeant Pepper came to him relatively quickly.

The Beatles released Sergeant Pepper’s Lonely Hearts Club Band in 1967. Experimental for its time, the album featured the group assuming the identity of an Edwardian era military band. The alter ego concept came from Paul McCartney, who wanted to make an album that was “more liberating” and “liberating”. While the idea left George Harrison “cold” and “bored,” the other Beatles liked the idea, so the guitarist approved of the idea.

“I just talked to all the guys and said, ‘What do you think of this idea?’ They liked it and I said, ‘That means when I approach the mic, it’s not Paul McCartney. I don’t have to think this is a Paul McCartney song. So it was liberating. It was pretty liberating,” McCartney said in an interview for his website. “So, you know, we didn’t keep that idea going all the time, but that was the basic idea that we were going to do something very free. Something that this other band could do instead of doing something we thought the Beatles should be doing.”

Sergeant Pepper became a cultural milestone of the 1960s. The Beatles’ outfits on the artwork cover became iconic, along with the colorful and psychedelic sound their fans embraced. While the concept took some time to perfect, Paul McCartney said it didn’t take long to come up with the name for Sergeant Pepper. The bassist came home on a trip with his roadie, Mal Evans, and misinterrogated him when he asked for salt and pepper.

Shortly after discovering the name, McCartney began drawing what these characters might look like. He envisioned a scene where the fictional band received an award from the “Mayor of a Northern City in a Park.”

While Paul McCartney developed a more experimental concept, it did not deter Beatles fans, who flocked to buy the group’s latest project in 1967. The album sold 2.5 million copies in its first three months, becoming the Beatles’ best-selling album at the time. It spent 27 weeks at the top of the UK Record Retailer chart and 15 consecutive weeks at No. 1 on the Billboard 200 chart. It is still one of the best-selling albums of all time and continues to enjoy success with remixes and remasters.