Artist John Byrne is celebrated with exhibitions in Edinburgh and Glasgow 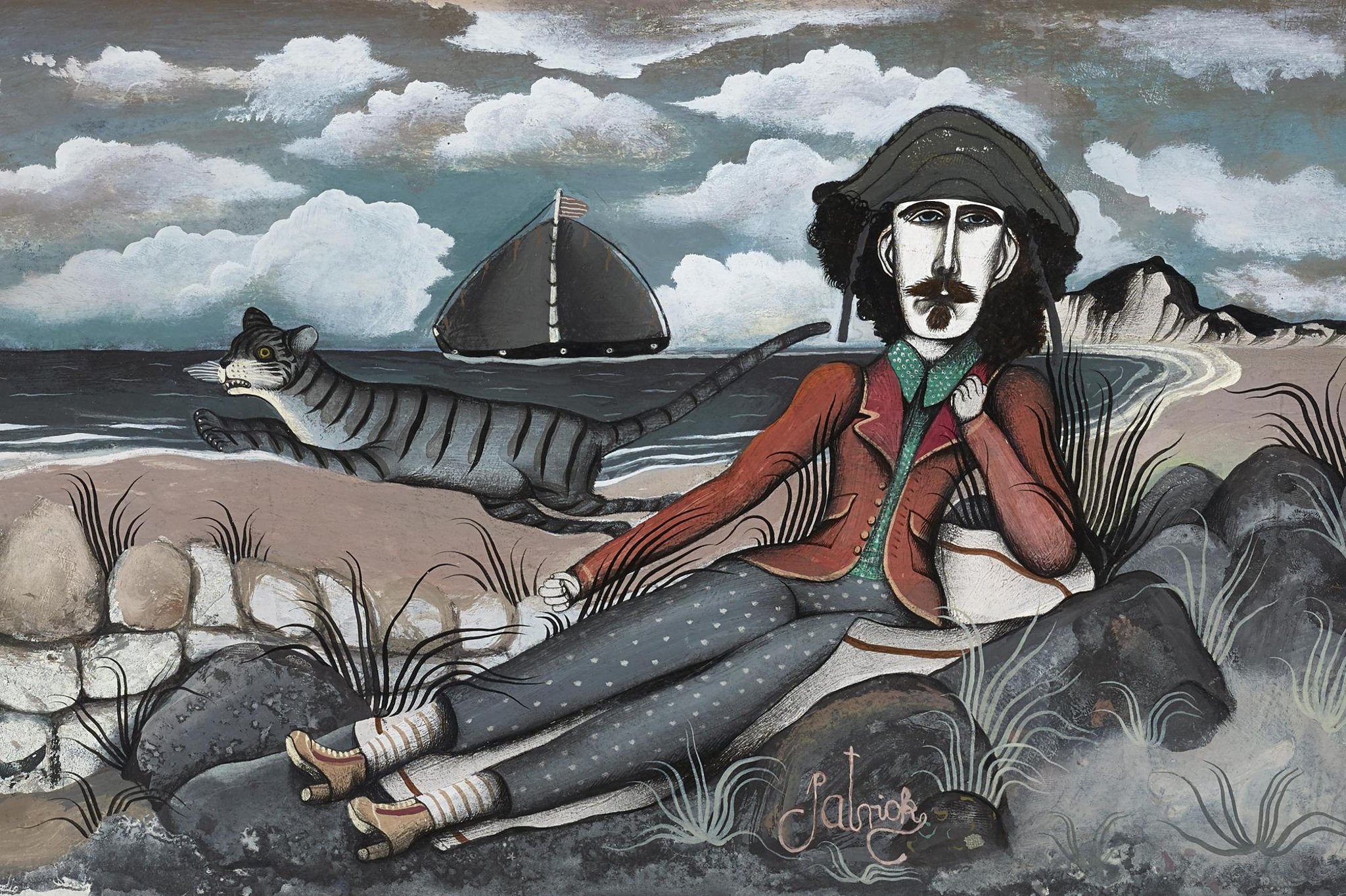 He is one of Scotland’s most celebrated cultural polymaths, whose work has won admirers for more than half a century.

Now John Byrne’s paintings are being celebrated in both Edinburgh and Glasgow with the launch of two exhibitions bringing together artworks he created up to the 1960s.

The major retrospectives, opening later this month at both the Fine Art Society and Kelvingrove, will chart the career of the 82-year-old, who is as well known for his work in theater and television as in the visual arts world.

You will recall how Paisley-born Byrne – a former carpet factory worker – found his first success as an artist in London, using the pseudonym ‘Patrick’ and claiming to be a self-taught painter to set up an exhibition in a gallery that wanted to showcase untrained artists.

The two exhibitions coincide with the launch of a major new musical theater production inspired by the Paisley upbringing of Bryne, who rose to fame with the stage trilogy The Slab Boys and TV dramas Your Cheatin’ Heart and Tutti Frutti.

Underwood Lane, which premieres at Johnstone Town Hall in Renfrewshire and the Tron Theater in Glasgow, focuses on the travails of a young skiffle band trying to make it big while dealing with “style, wild love rivalry, broken hearts and… shady dealers, religion, sex and death.”

Emily Walsh, Executive Director of the Fine Art Society, said: “Our exhibition begins in 1963 with a church interior which he painted while on a fellowship in Italy after being awarded the Newbery Medal at the Glasgow School of Art.

“He saw the great Quattrocento painters: Giotto, Cimabue and Duccio. The light, exquisite detail and stillness of the Italian primitives are omnipresent in his works of the late ’60s and early ’70s.

In 1966, under the pseudonym ‘Patrick’, he secured an exhibition – and his passport from factory life – at the Portal Gallery in London.

“After posing as a self-taught naïve, he got an exhibition. The dreamy images that made up the show were successful. His ruse was uncovered and from here he designed record covers for the Beatles. Billy Connolly and Gerry Rafferty, and co-writing songs with the latter.

“Since the early 1970s, John has been writing, designing and directing stage and film productions.