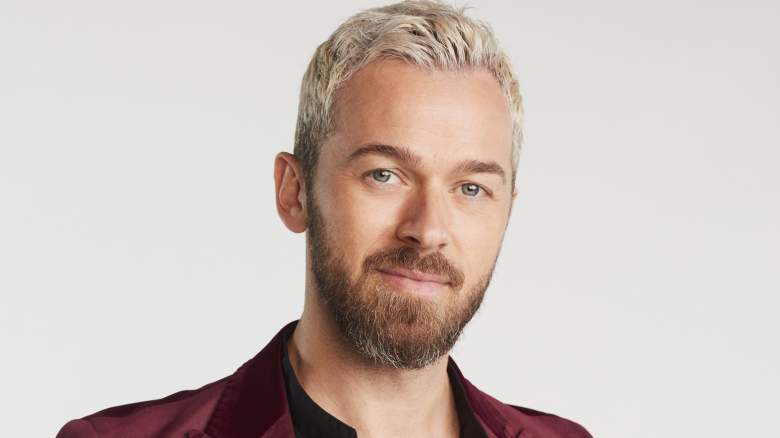 Dancing With the Stars pro Artem Chigvintsev has revealed what he intends to do with his time and career once he retires from the show.

Pro-dancer Artem Chigvintsev has been in a relationship with his Season 25 partner, professional wrestler Nikki Bella, for over three years. They got engaged in early 2020 and welcomed their son Matteo in July of the same year.

On an episode of Nikki’s podcast, The Bellas Podcast, which she hosts with her twin sister and colleague Brie Bella, Nikki asked her fiancé what he would do if he retired from Dancing With the Stars, where he was once a professional dancer since Season 19 in 2014 — and he gave the cutest answer.

At first, Artem, who is a huge fan of the Star Wars franchise, joked that he wants to be a “starshipman,” but then actually said he just wanted to be “a great dad.”

Artem, who enrolled in culinary school a year ago during the off-season of “Dancing With the Stars,” has a few hobbies that he could get more involved in, but he’s not sure if he’ll pursue either of them for a living would like to .

“I love to cook, it’s great. I really enjoy doing it and I will do it every single day, 3 times a day, 4 times a day. … I love doing that, Artem said, adding, “I love when I’m renovating homes and stuff, designing spaces and seeing what fits, what goes together, colors and all that.”

But he also said he’s not sure he’s passionate enough about any of those hobbies to do them for work because he loves nothing else like dancing.

“I think everyone has a passion and a passion that translates into Hav[ing] a specific goal. I think it will come sometime [in your life] and if it comes twice, it’s super rare. I don’t know many people who completely turn their careers upside down and find an equal love for something other than the original love, the first love,” Artem said.

He continued, “My first love was dancing. It was my first love and I dedicated my whole life to it and I didn’t see myself doing anything else for it [an] extremely long time. There was no sight in my head that would say what I wanted as much as dance. There was nothing.”

Artem went on to say that he doesn’t rule anything out, but doesn’t want to “force” anything either.

“I don’t discriminate [against] anything and I don’t want to specifically pick one thing that I really want to do. … I don’t want to force anything because I don’t want to hate it,” Artem said, adding that he thinks the problem a lot of people “get caught up in” is that they feel like they “need to persuade themselves” that something “is what they want to do next”.

“[If you’re] not awake[ing] I think you just force yourself on and I don’t think that’s a good thing, because then you burn out,” says the professional dancer.