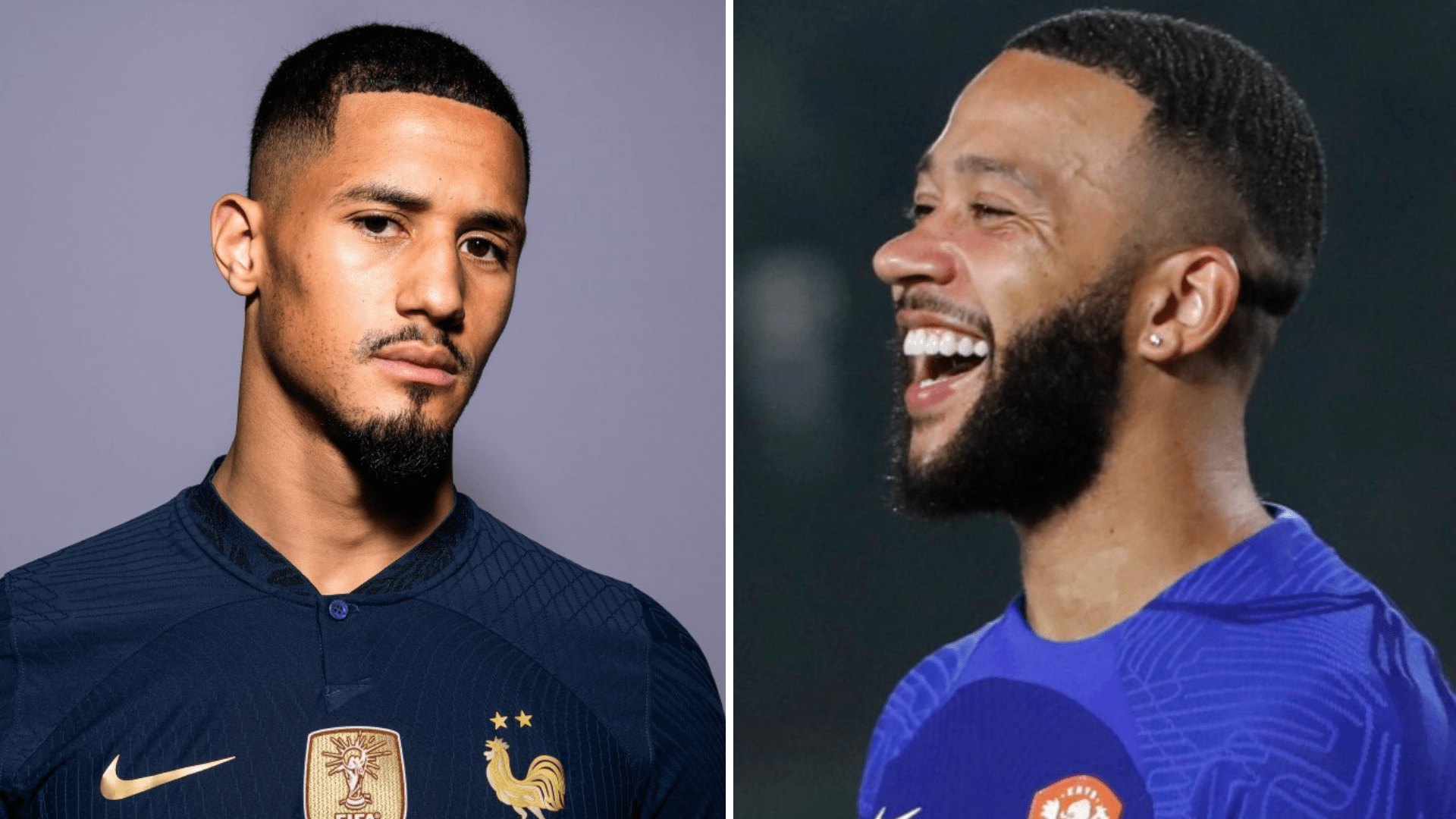 ARSENAL have been dealt a blow as reports suggest William Saliba is interested in a move to PSG.

The defender has been one of the standout players in the Premier League since returning from loan at Marseille.

However, it was his time at the Ligue 1 club that drew PSG’s attention to his talent and it is now claimed he would be open to a move to Paris.

Meanwhile, Arsenal are being linked with a move to Memphis Depay in the January transfer window.

The Dutch striker could be available for as little as £4million as his contract expires at the end of the season and could be seen as the perfect backup for Gabriel Jesus.