Are Shark Tank Deals Real? Take a closer look at the show’s offerings 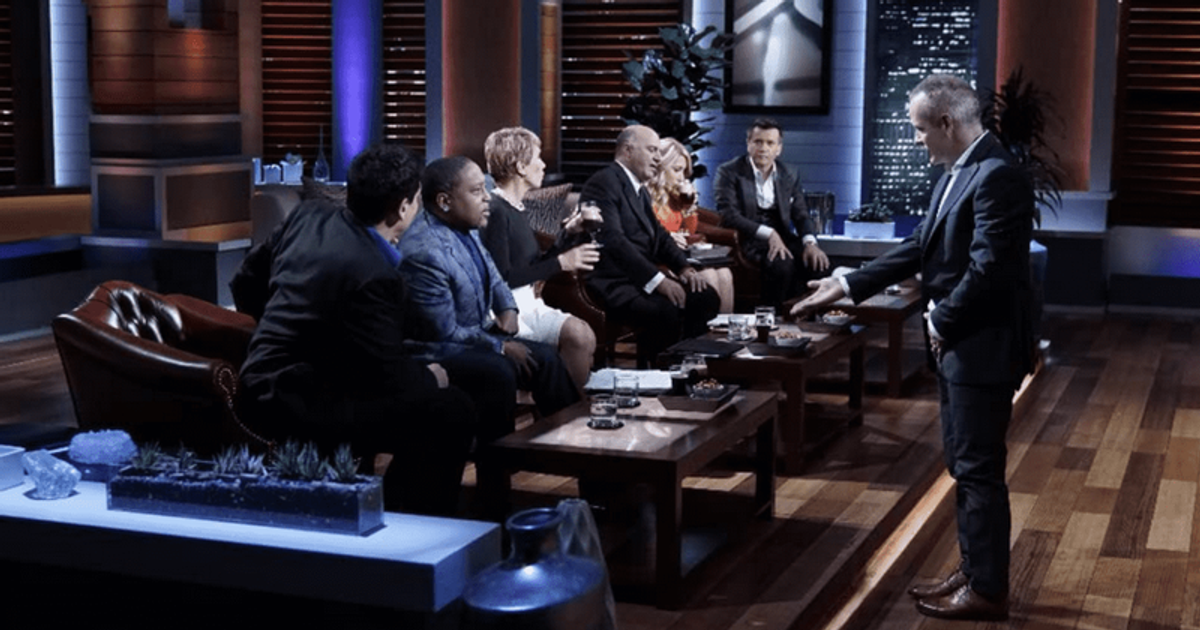 LOS ANGELES, CALIFORNIA: Many entrepreneurs want to raise funds from well-known investors like Barbara Corcoran and Mark Cuban — one of the reasons Shark Tank is so famous. Many may not know it, but a lot happens after the sharks say yes. It’s fascinating to discover what happens when the cameras are off.

After the understandably anxious entrepreneurs have presented their ideas and the sweat is pouring from their brows, the sharks will ask questions and often make suggestions of their own. While some companies are being inundated with enticing offers, others are being forced to pull out. But when a deal is struck and signed with a firm handshake or a loving hug, fans wonder if those investments are real. Sometimes companies fail for a variety of reasons. Sometimes the deal falls through even after they say yes on TV. Or, as you will see, things happen to the founders and they decide to give up the business. Everything is possible.

Are the Shark Tank deals real?

The legendary ABC show, where entrepreneurs speak to celebrity investors, results in some business owners walking away with life-changing contracts. After filming, however, such handshake agreements often change or fall apart. FORBES found in 2016 that 319 companies accepted on-air contracts for the first seven seasons of Shark Tank. They surveyed 237 of those business owners and found that 73% didn’t get the special deal they were promised on TV. However, changed terms or dead deals do not necessarily mean the death of a company; For many of the contestants they spoke to, the promotion to be on the show was worth more than the deal.

About 43% of people polled by FORBES said their deals didn’t go through after the show. They attributed this to Sharks getting out of the agreement or adjusting the terms to suit their needs. Others withdrew from negotiations after receiving term sheets with unfavorable terms. And every now and then the deals were concluded amicably. Another 30% of people polled by FORBES said the amount of stock and investment provided on air changed after filming, but they still chose to accept the proposal. According to them, the changes often occur during negotiations or a due diligence, which is an investigation of an individual or a company before signing a deal.

“Shark Tank” has become a mainstay of ABC Friday nights, drawing viewers of all ages. The early seasons of the reality show, which began in 2009, starred entrepreneurs unfamiliar with the rough waters of the tank and what sharks expect of them. Robert mentioned that one of the main reasons many deals failed was lack of experience, and he recalled one of his first collaborations on the show.

In 2021, Robert told The Motley Fool, “It changes from year to year. In general, around 50% of deals probably close. As the show has progressed, the reason why they don’t close has changed. … I will never forget that famous story, there is a company called ChordBuddy that we have invested in. The guy was a great guy, a great entrepreneur. … My team comes up to him and says, ‘Can you send us your financial statements?’” Robert had expected to get a formal description of the business owner’s finances, which was not the case. “I’m not exaggerating: a box of receipts turned up,” joked the ‘Shark Tank’ star. “Literally a box of receipts, and we’re like, ‘Where’s your income statement? Are you being tested?’ He said, ‘What is this?’”

The most expensive deal for “Shark Tank”

When Vengo Labs founders Brian Shimmerlik and Steven Bofill joined Shark Tank in 2016, their pitch proved to be an extremely appealing business opportunity for the Sharks. Brian and Steven categorized a Vengo device as a wall-mounted vending machine that sells a variety of goods while simultaneously advertising on an embedded video screen. Vengo’s founders thought their tiny, wall-mounted vending machine was a winner, so they valued their company at $16 million. Brian and Steven got into the tank after receiving $3.4 million in seed capital to help manufacture the Vengo units for a $2 million investment in exchange for a 12.5 percent stake to demand participation. In a rare “Shark Tank” collaboration, Lori Greiner and Kevin O’Leary provided the $2 million, eventually splitting a 3% investment for the Vengo boys since the idea seemed so profitable. Since then, the company has received more money from well-known investors like Gary Vaynerchuk and Tony Hsieh, who have aligned themselves with Vengo’s goal of disrupting the vending machine market.

Bombas is Shark Tank’s most lucrative offering in terms of lifetime sales metrics, funds raised through the program, and post-show sales performance. After the “Shark Tank” episode about Bombas, which aired in 2014 and in which the company’s owners raised $200,000, the company is said to have sold out in just two weeks and grossed around $1.2 million have achieved. Since then, Bombas has continued to grow; The company has already generated a staggering revenue of over $225 million. Bombas’ main product is still socks, but the company has since expanded into other cozy garments such as underwear, slippers and t-shirts.

With over 3,500 local Giving Partners across the country, Bombas and its founders have donated more than 50 million pieces of clothing while staying true to their core goals of helping the homeless.