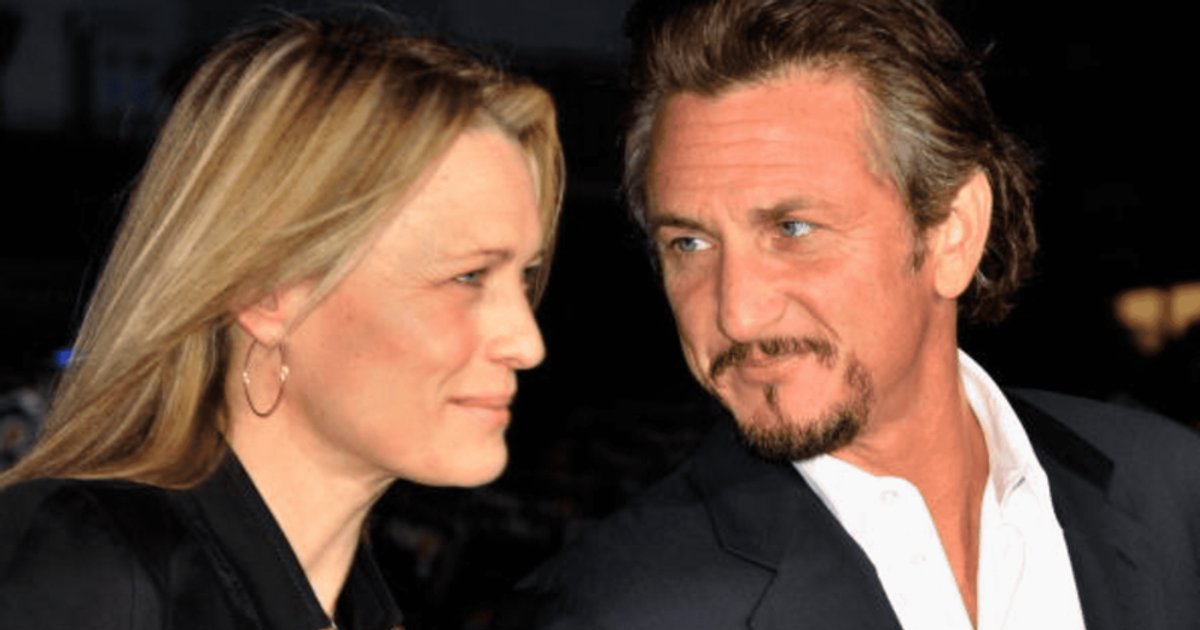 LOS ANGELES, CALIFORNIA: Hollywood stars Sean Penn and Robin Wright, who have often made headlines about their on-and-off relationship aside from their blockbuster movies, have been spotted together in public for the second time in less than a week. After being spotted together at Los Angeles International Airport on January 13, the former couple were spotted back together around town on January 20. Penn and Wright, who have two children together, ended their 14-year marriage in 2010.

Remarkably, both actors had recently ended their relationships. Penn, 62, formalized his divorce from Leila George in April 2022, and Wright, 56, filed for divorce from Clément Giraudet in September 2022. On Jan. 13, after Penn and Wright were spotted carrying their bags up an escalator at the Los Angeles International Airport, multiple rumors of the two’s reunion have surfaced. The rumors have now found more steam after Daily Mail published photos of the couple catching up.

Back to? Sean Penn and Robin Wright reunited after their divorce 13 years ago

How long has Sean Penn been dating Robin Wright?

Penn and Wright were in an on-and-off relationship for almost seven years before finally wedding in 1996. They were both married before they started seeing each other. In 1988, Wright split from her ‘Santa Barbara’ co-star Dane Witherspoon, whom she reportedly married in 1986. Penn split from Madonna in 1989 after four years of marriage. A few months after Penn and Madonna’s highly publicized divorce, the Dead Man Walking actor reportedly met Wright on the set of State of Grace, and a romance began to brew between the two.

In 1991, Penn and Wright welcomed their first child, Dylan, and in 1993 they welcomed their son, Hopper. “I was pregnant and supposedly married at 24,” Wright said in a 2015 interview with Vanity Fair. In the same interview, she expressed that she has great respect for her ex-husband. “I have too much respect for Sean and our two extraordinary children to sell our past joys and sorrows for public consumption and fodder,” she had said.

Though Wright added Penn to her name before officially marrying the actor, and a romance that lasted over 20 years, there were some turbulent periods in their relationship before they tied the knot in 1996. The couple had a few splits during this time, and during one such time, Penn’s year-long romance with singer-songwriter Jewel became a much-discussed topic. After a little over a year, however, Penn was back with Wright. On April 27, 1996, Penn and Wright finally tied the knot in a marriage that would last nearly a decade and a half.

The couple also experienced their differences during the time they were married to each other. Ten years after their marriage, the couple filed for divorce in 2007, with Penn and Wright filing papers on separate occasions. According to People, both petitions cited “irreconcilable differences” as the reason and called for joint legal and physical custody of their two children, who were 14 and 16 at the time. However, the couple decided to change their minds.

In 2010, the couple finally decided to officially separate. When asked about their nearly two-decade relationship, Wright told the Telegraph, “One of the reasons we got back together and broke up so badly was trying to keep the family together. When you have kids, it’s a family, and you try again, and you try again.”