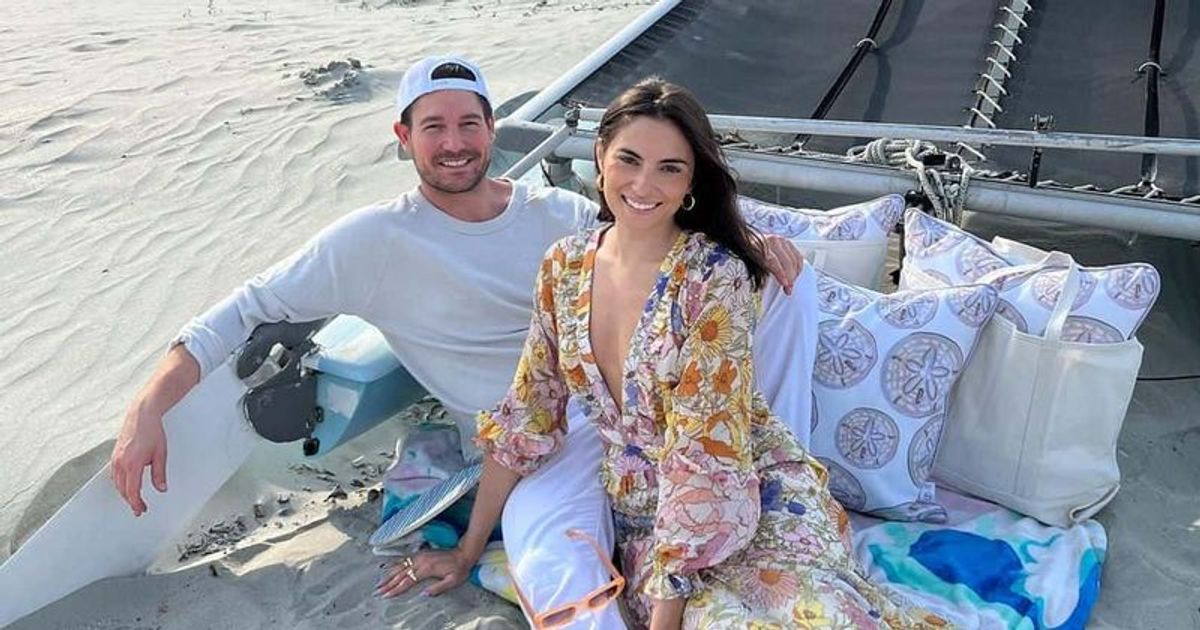 It’s not a season of Southern Charm without plenty of drama. And while Kathryn Dennis isn’t holding back, it looks like Naomie Olindo’s return to the show is sure to spark a whole lot of that. And amidst all the chaos, it looks like sparks are flying between her and a former flame.

Paige DeSorbo and Craig Conover met when they began working together on Winter House in 2021. While they weren’t romantic during filming, the two started dating in April 2021 and their relationship later played out in Summer House. The couple later became official with their relationship in October 2021. Having their on-screen lovemaking wasn’t easy for the couple, as they spoke to People.

“I feel like it’s actually keeping us going because everyone will see us, including our parents,” DeSorbo noted. “Everyone will see everything. It sort of opened up the multiverse of the Bravo MCU. It was fun to kind of mix it up though, because going to Summer House is different than coming to Southern Charm. It’s neat to see some of the other environment in hindsight,” Conover said. DeSorbo certainly makes a valid point considering that season 8 of Southern Charm reveals Conover joining his ex Naomie Olindo on a trip to Vegas, however, this clearly hasn’t held back the couple as they are still together and in a long-distance relationship as of now.

Speaking to People, the pair opened up that they would be starring for their own TV show. While DeSorbo noted that it would be “a lot of pressure,” she felt it would be “more fun than Southern Charm and Summer House.” Conover was also in full swing, declaring that he “would do it”. “I think it would be fun to see us on our free time,” Conover added.

What do you think? Would Paige DeSorbo and Craig Conover’s possible spin-off series make it onto your watch list? If not her, what other ‘Southern Charm’ star would you like to see get a series of their own? Sound off the comments below!