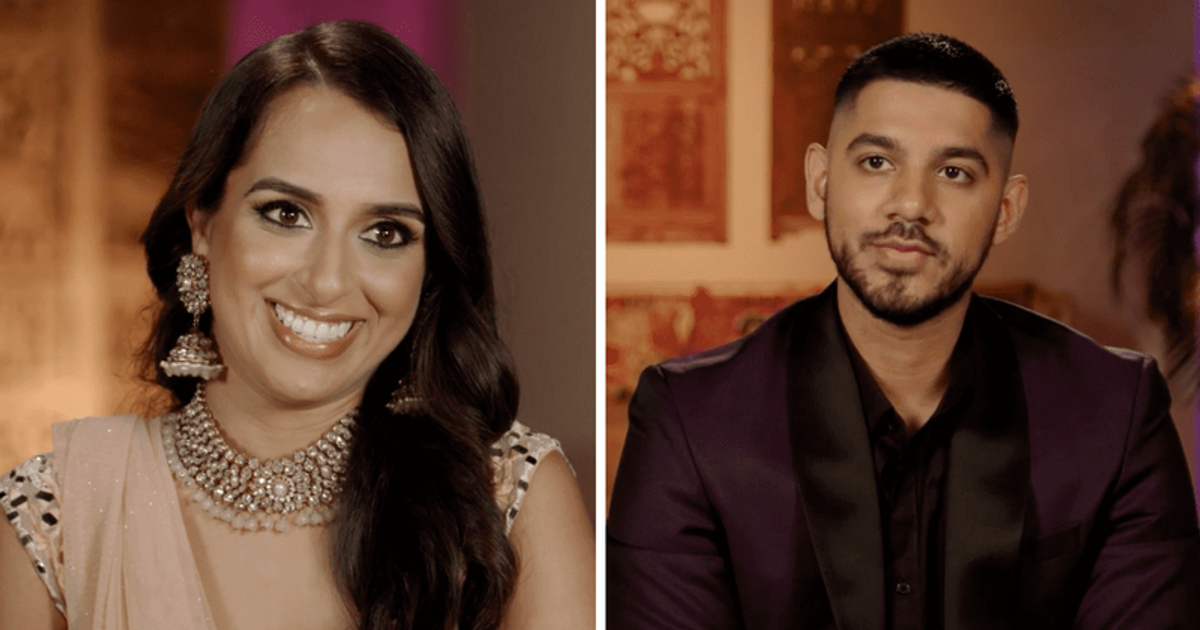 MIAMI, FLORIDA: After teasing ‘Family Karma’ fans with the classic ‘will they or won’t they’ storyline, Monica Vaswani and Brian Benni’s ‘Situation’ came to an abrupt end when childhood sweetheart Rish Karam walked in her life.

After writing Brian off as just her “boyfriend,” Monica continued to focus on her new boyfriend, Rish, and their relationship. While season 2 ended on a high for the couple with Monica dreaming of her bold Indian wedding and starting a family with him, it looks like things haven’t gone as smoothly as she had imagined. Season 3 of the Bravo Show will feature Rish as a full-time cast member. Although the couple started the season as hopeless romantics, if Bali Chainani’s speculation is to be believed, the couple may have called it quits.

Are Monica Vaswani and Rish Karam still together?

Well, judging by Monica and Rish’s social media activity, Bali’s prediction could be true. Back then, Monica and Rish have never shied away from showing their love for each other on their social media posts. The couple regularly posted cute pictures and clips of themselves and their everyday life together. The couple’s posts became less frequent until hawk-eyed fans noticed the duo unfollowed each other after Monica modeled for a wedding shoot with someone other than Rish.

Though Monica and Rish are currently following each other on Instagram, the Bravo show recap also hints at the couple’s split. According to the Season 3 synopsis, “Monica is viewed by her community as the ‘perfect Indian girl’ and is ready to take her relationship with Rish to the next level. However, a growing secret among her friends threatens their future together.” Rumors of cheating have also been flying around, although we’ll have to watch the show to see if there’s any truth to it.