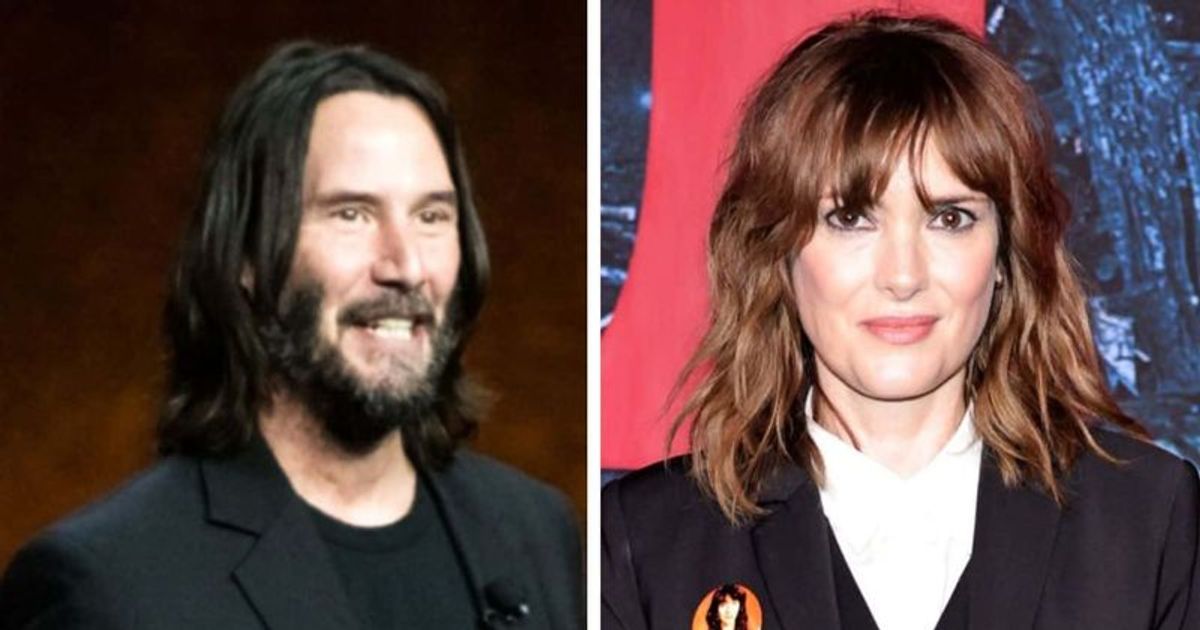 “I guess we’re married in the eyes of God,” says Keanu Reeves in his old interview, in which he describes how his and Winona’s on-screen wedding is real

Though Keanu Reeves has found his real life fairy tale with partner Alexandra Grant and Winona Ryder has found her own passionate romance with partner Scott Mackinlay Hahn since 2011, this is breaking news that both actors believe they got married while filming Bram Stoker’s “Dracula” in 1992.

It’s during a certain scene in the movie “Dracula” that we see how the characters of Keanu and Winona get stuck at the end. But these two stars have revealed how filmmaker Francis Ford Coppola actually used real Romanian priests during the filming of that particular scene at the time.

During an interview with Esquire in 2021, ‘Matrix’ star Keanu Reeves said of this particular incident: “We did a whole shot of a wedding ceremony with real priests. Winona says it’s us. Coppola says it’s us. So I guess we got married under the eyes of God.”

Additionally, in an old 2018 interview with Entertainment Weekly, Winona Ryder, while discussing her and Keanu Reeves’ marriage in the movie ‘Dracula,’ said, “We actually got married in Dracula. No, I swear to god I think we’re married in real life. In this scene, Francis Ford Coppola used a real Romanian priest. We shot the master and he did the whole thing. So I think we’re married.”

Keanu then added, “It’s nice to see you again.” In that interview, Winona Keanu recalled how they both went through the entire ceremony and said yes to each other in that scene in the film.

Also in that interview when Reeves asked her, “We said yes?”. To which Winona replied, “Don’t you remember? It was on Valentine’s Day.” After this admission, Reeves also had to accept and conclude: “Oh my God, we are married”.

In another interview with The Sunday Times, Winona Ryder shared how good her friendship with Reeves is, and also gave glimpses of a specific story that showed what a good person the actor is: “During a scene in Dracula, Coppola had urged Reeves to call me names to make my tears appear more realistic.

In the scene, Dracula, played by Gary Oldman, turned into a bunch of rats while a horrified Mina Harker (Ryder) looked on. While the scene was being filmed, Coppola stood behind the camera and began loudly berating Winona to make her reaction seem more realistic and believable.

The actress said: “To put it in perspective, I should be crying. Literally Richard E. Grant, Anthony Hopkins, Keanu… Francis tried to get them all to scream things that would make me cry. But Keanu wouldn’t, Anthony wouldn’t… It just wasn’t working. I was like, really? It kind of did the opposite.”