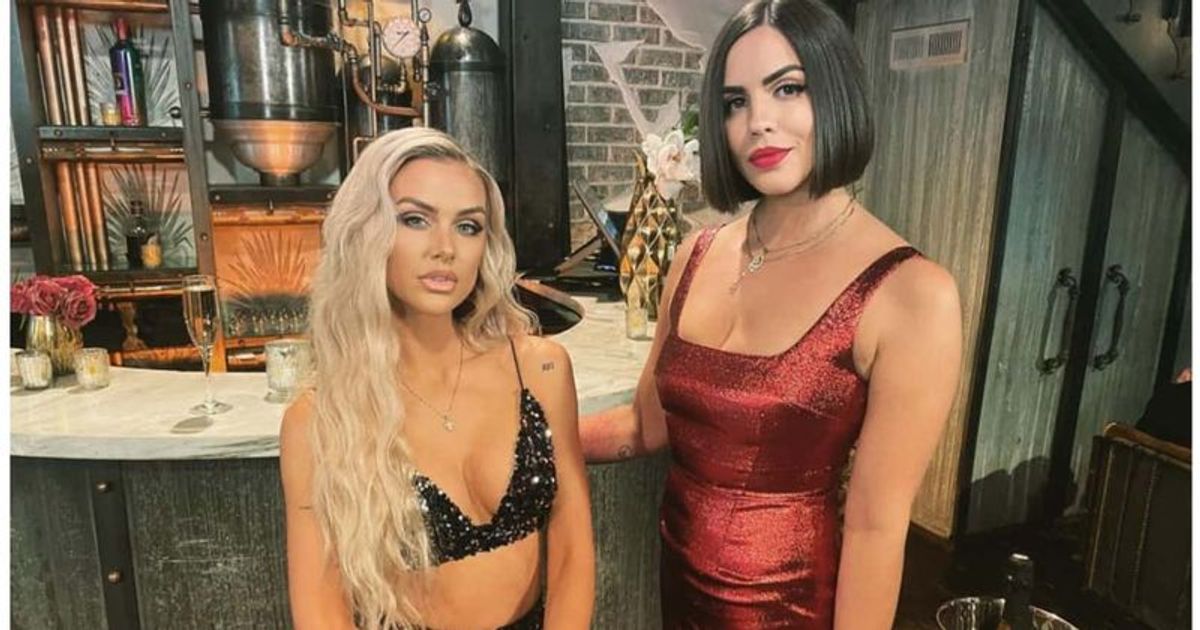 LOS ANGELES, CALIFORNIA: Stars of Bravo’s hit reality series ‘Vanderpump Rules’ Lala Kent and Katie Maloney appear to have engaged in a minor feud ahead of the season 10 premiere. The two stars are longtime friends and Lala had been supportive of Katie throughout her recent divorce with Tom Schwartz.

Katie celebrated her 36th birthday on January 16 and appears to have taken offense at Lala for not wanting her, and the pair also engaged in a row over Instagram. Fans have speculated as to the exact reason for the feud, with both stars commenting on their take on the situation over the past few days.

Katie Maloney and Lala Kent involved in fight ahead of ‘Vanderpump Rules’ Season 10?

On a recent episode of her You’re Gonna Love Me podcast, Katie was asked by a fan if she was still on good terms with Lala. Katie had a simple answer: “Vibes are definitely off.”

Katie didn’t reveal the reason for the fight, nor did she elaborate on the overall situation. Lala heard about Katie’s comments during an episode of her own podcast known as Give Them Lala. Lala was initially surprised: “So many people asked [Katie],” she began. “So naturally I was like, ‘Why are people asking that?’ Well, now I know someone asked Katie that on her podcast and she said, ‘The vibes are definitely off.’ So I guess the vibes are definitely off.” When Lala’s co-host asked her if this was news to her, she revealed that the two also had an argument on Instagram DMs. “Well, after the DMs, that I got from her the other day, not that much. Not that much! I’d say a little off,” she said.

While it’s possible the feud stemmed from Lala simply forgetting to wish Katie a happy birthday, the news hasn’t been confirmed. Lala claimed she couldn’t wish Katie anything because she has her own things going on and hoped Katie had a happy birthday: “But like I said, I’ve got a lot to do. That’s the least of my worries. And I hope she had a very happy birthday. It slipped my mind that it was her birthday because it was MLK day. … I spaced it completely. You know what happened with MLK Day and I had [my daughter] Ocean and she was nauseous. So there is.”

Fans will hope the two can resolve their feud before Season 10, which premieres Feb. 8 at 9 p.m. ET on Bravo.