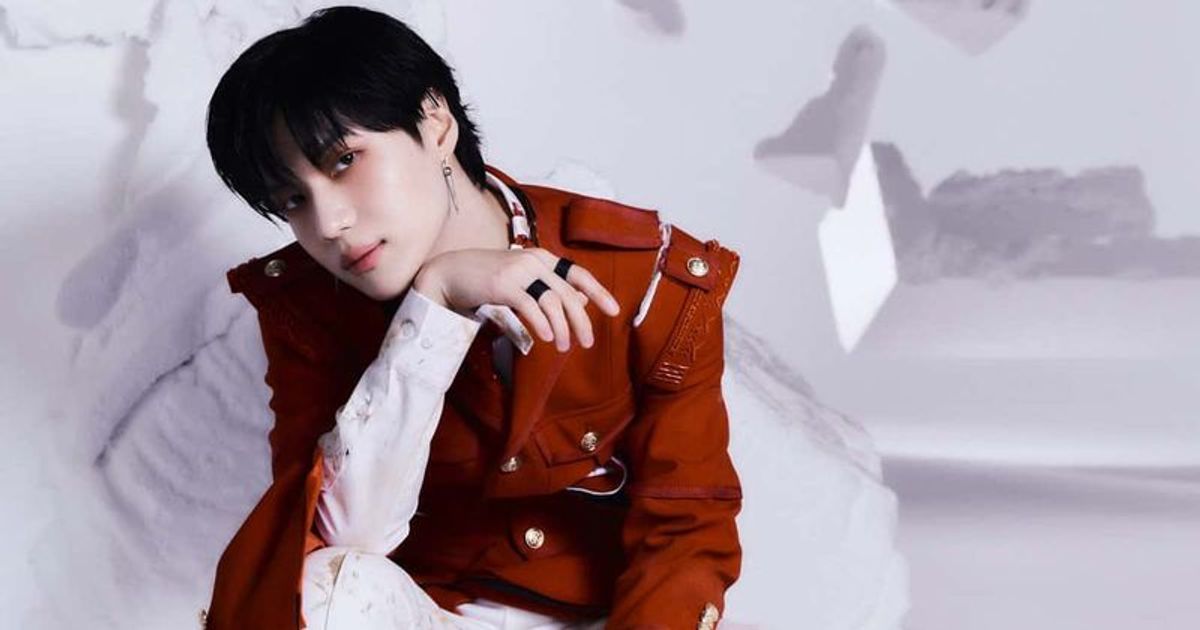 Fans were concerned after it was revealed the K-pop star was suffering from depression and anxiety, which had been made worse while serving in the military

On January 14th, fans were shocked when it was reported that SHINee’s Taemin was suffering from depression and anxiety. He’d been diagnosed before he turned himself in, but things had gotten worse in the military. The K-pop star ended up having to change his position from the military band to do his compulsory military service as a social worker. While we haven’t received any reason for his mental health deteriorating, one of Taemin’s posts has worried fans who are speculating if he was sexually harassed in the army.

Taemin has often been considered the baby of K-pop as he was one of the youngest idols to debut – at age 14. He initially had an effeminate image, and his long hair made even his peers joke that he looked “girly.” He was also bullied at school for a time, leading his SHINee members to go to his school to defend him. Along with the added pressure of being an idol, fans feel that despite his strong looks, he was deeply affected by the suicide of member Jonghyun, who had also been suffering from depression.

K-pop idols in the military

Many activists have investigated the recurring instances of sexual harassment and violence among men in the South Korean military. The Ministry of Defense and President Moon Jae-in also pledged to make changes in the military to “eliminate the backward culture in the barracks,” which has often led to deaths and desertion. We even had the Netflix K-drama “DP,” which is based on true experience and exposes the harsh reality of men who are weaker or different from the “norm” who are sexually harassed in the military.

Whether or not this is one of the reasons for Taemin’s declining mental health, fans hoped the general public wouldn’t treat him too harshly as mental health is still a taboo subject in South Korea. We even had soldiers from his base commenting on the news and sharing their experiences while serving with the SHINee Star. They claimed that despite taking 6-7 pills a day, Taemin always put on a strong face and treated everyone kindly, supporting and caring for them. Fans also brought back one of Taemin’s last VLive before enrolling there, where he looked like he was holding back tears as he said, “I’m worried, scared and worried about the future.”

Concerned fans have sent messages of support to Taemin on social media, such as: “Wishing Taemin the best, hope his mental health remains a priority and he feels better soon. There are many people cheering for you, our dear Taemin You can overcome this, please send everyone lots of love and support on his journey’, and ‘I really just hope Taemin’s treatment goes well and he has lots of support and receives love from everyone around him. I wish him the best on his journey with treatment.”

One shawol was concerned: “I only hope he won’t be bullied or abused as the conditions of the Korean military seem to be very harsh and inconsiderate when it comes to mental health.” And given his past hope, he doesn’t get traumatized or have flashbacks. i love you taemin You’ve come this far, you can do even more!” Another fan said, “There was never an announcement, but I think a lot of his fans, myself included, feared it… I don’t think anyone has ever openly expressed their concerns uttered in the hope that what we feared would not be true…”

A Shawol shared: “Dude this DP Netflix drama has really traumatized me like there is a lot of abuse in these places along with sexual harassment. I’m glad they moved him as this has been going on for months as far as I know , wish him well :(.” Another added: “No because it’s so unfair I remember when his military base was leaking , the way he looked naked and apparently also staring the way baekhyun had to take a shower for harassment alone idc the military should never be a coercion to what anyone says.