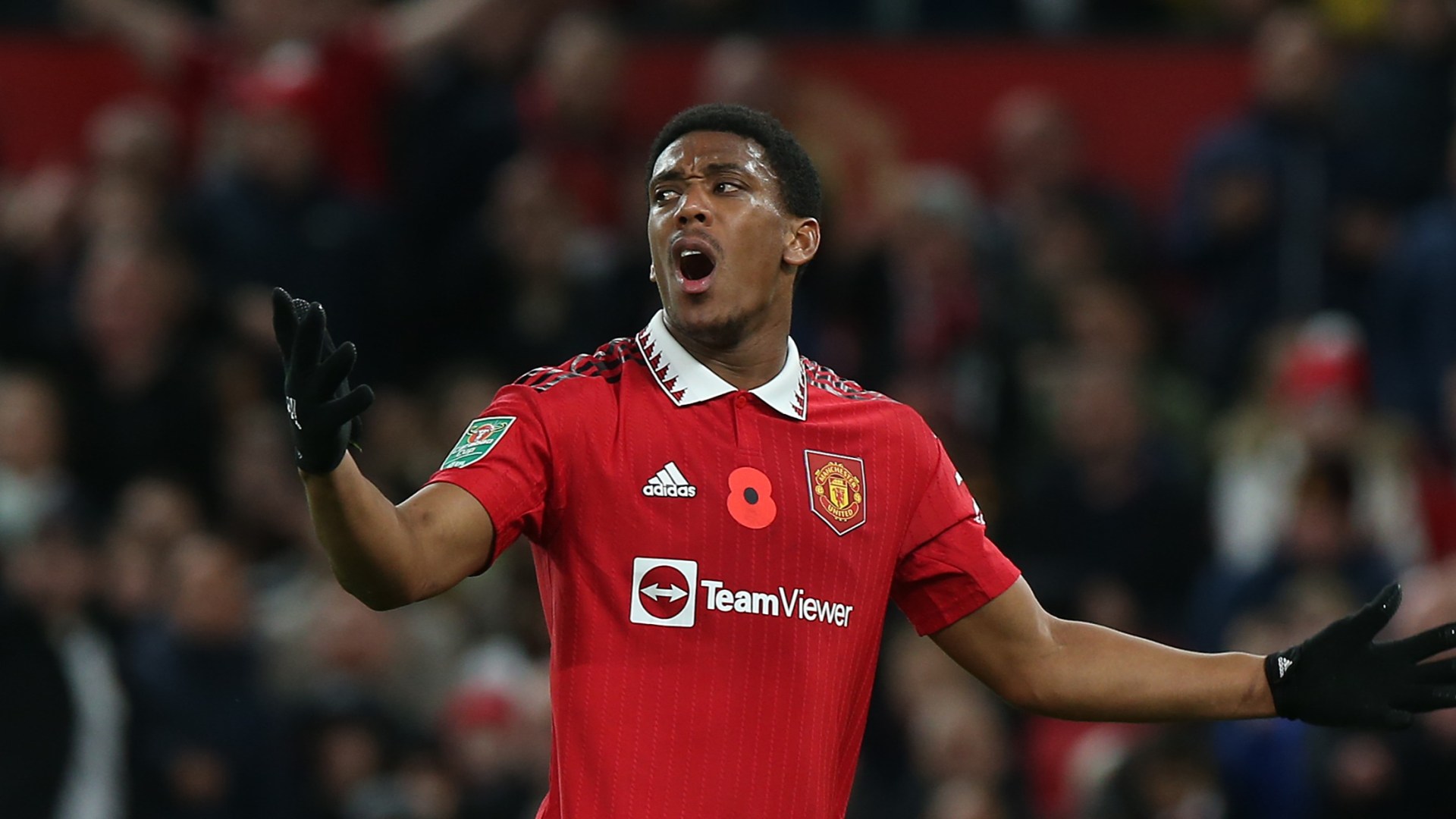 ANTHONY MARTIAL’s World Cup bid is in tatters after Didier Deschamps confirmed he would not call up the forward.

The Frenchman has struggled with injuries this season but has had a productive time in the minutes he has been on the pitch.

Anthony Martial will not join the France squad in Qatar[/caption]

Martial has come off the bench many times this season[/caption]

In just 292 minutes of action, Martial has returned with four goals and two assists.

And after Karim Benzema’s hamstring injury saw him ruled out of the tournament, calling up a striker as a substitute would have been the consequence.

However, France manager Deschamps has confirmed he will not call up a replacement for the Real Madrid star.

When asked by reporters if a replacement would be drafted, Deschamps simply replied, “No.” 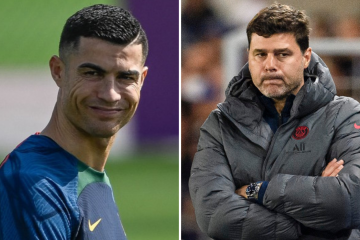 On Benzema’s absence, he added: “I’m very sad for Karim Benzema who made this World Cup a big goal.

“Despite this new blow for the French team, I have full confidence in my group. We will do everything to meet the great challenge that awaits us.”

Benzema has had a fantastic year with his club side as he won the Ballon d’Or.

He would have hoped to boost France’s chances of winning the World Cup after the 2018 win. 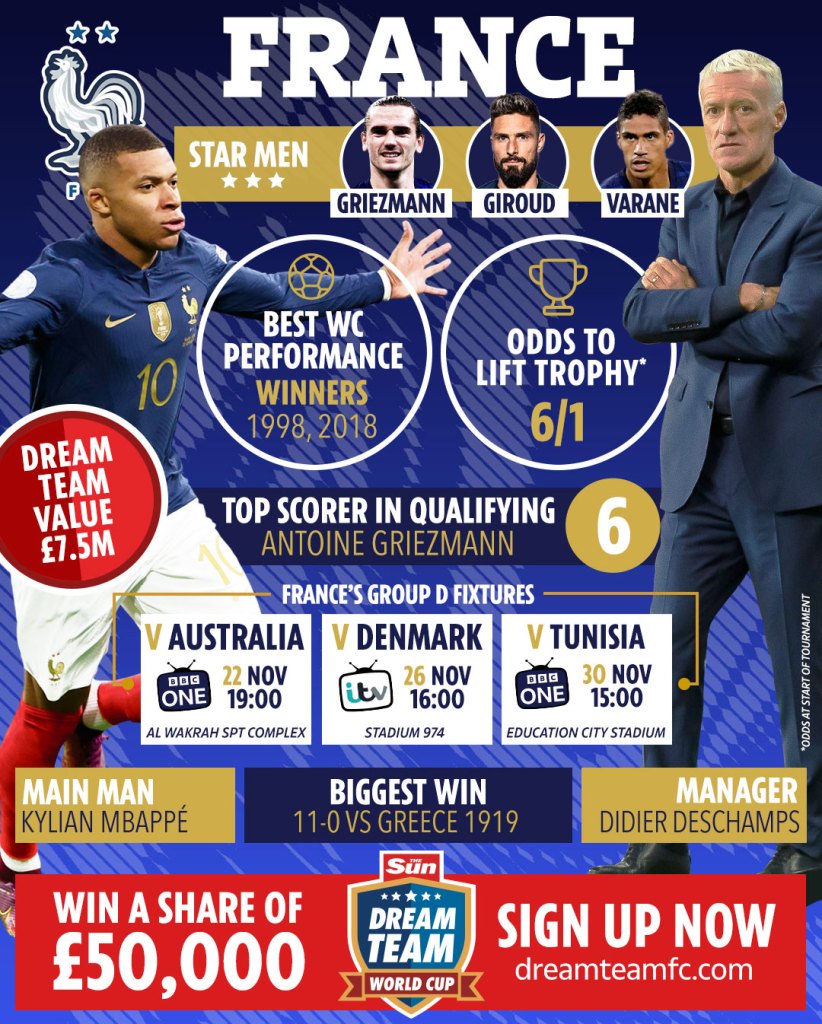 But now Benzema joins a long list of names on the sidelines.

Christopher Nkunku, Paul Pogba, N’Golo Kante, Presnel Kimpembe and Mike Maignan have already been ruled out, while Raphael Varane and Jules Kounde continue to struggle to get fit in time.