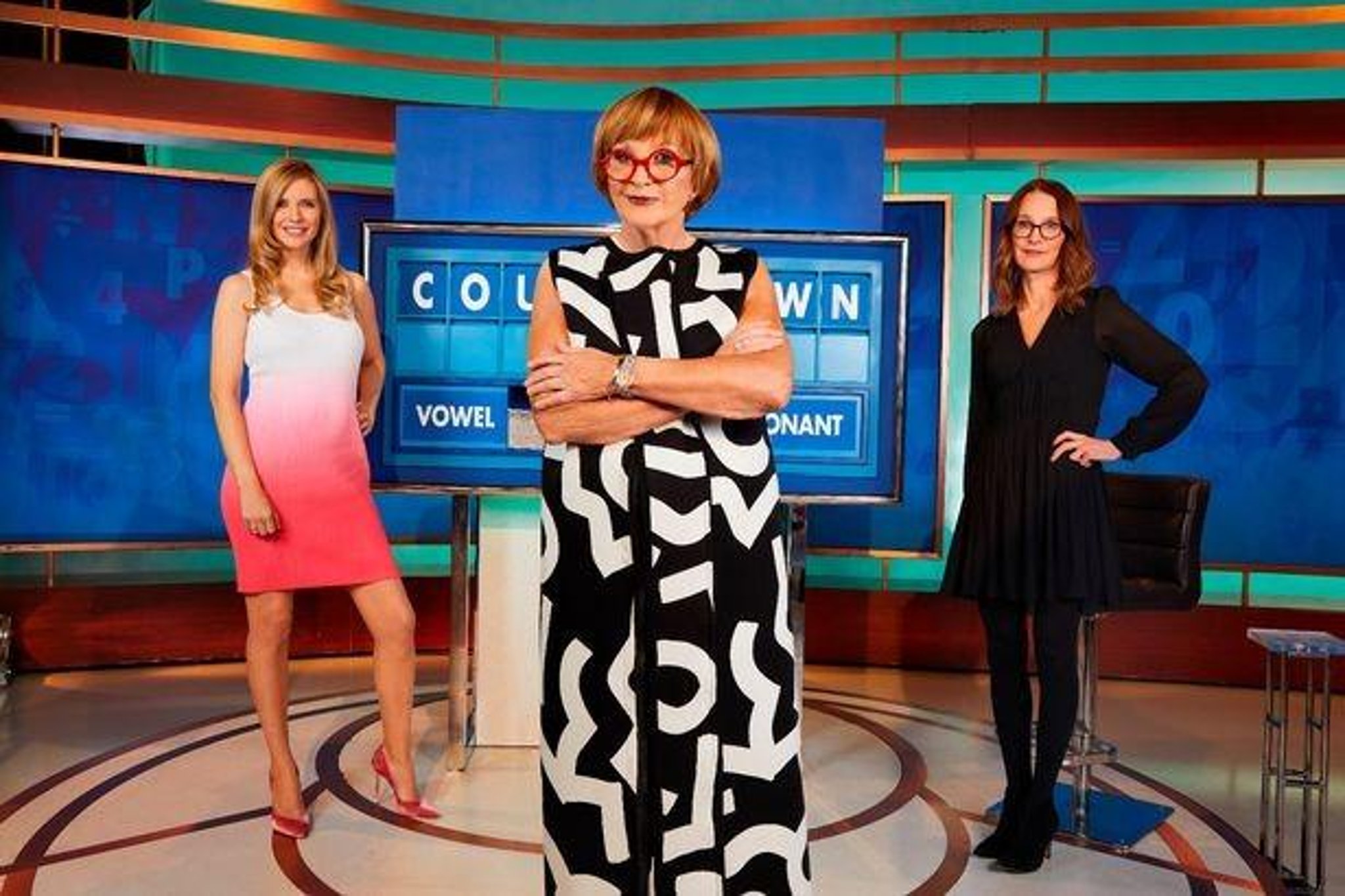 Anne Robinson is stepping down as Countdown host after a year “in the hot seat”.

Robinson, who chronicled 265 episodes of the show, said: “I’ve had a blast hosting this wonderful show. And I stayed longer than I signed up. Now it’s time for an older woman to take the reins.”

She added: “I also hope I’ve encouraged TV bosses to realize that not all women at the wrong end of the 70’s are in nursing homes, playing bingo and watching magic tricks.

“In fact, the genius of Countdown is that it’s a brilliant way to train the brain. I run 5km most days of the week.

“And I can now do an anagram twice as fast as I could this time last year.

“But I have grandchildren, a big garden and a house in New York, all of which deserve more attention.”

She will be appearing on shows through the summer, with a new presenter to be announced in due course, Channel 4 said.

A spokesperson for the show said: “The quick-witted Anne was a brilliant host of this iconic show.”

Robinson followed in the footsteps of Richard Whiteley, Des Lynam, Des O’Connor, Jeff Stelling and Nick Hewer as the presenter of Countdown, which began life in 1982.

She joined the daytime show last year alongside mathematician Rachel Riley and lexicographer Susie Dent, with its first episode airing on June 28.

In November 2021, Riley dismissed reports of a “feud” between her and co-star Robinson, telling ITV’s Lorraine: “You know not to believe tabloids. I think it’s just that you’ve got some women there now who want to make something up.