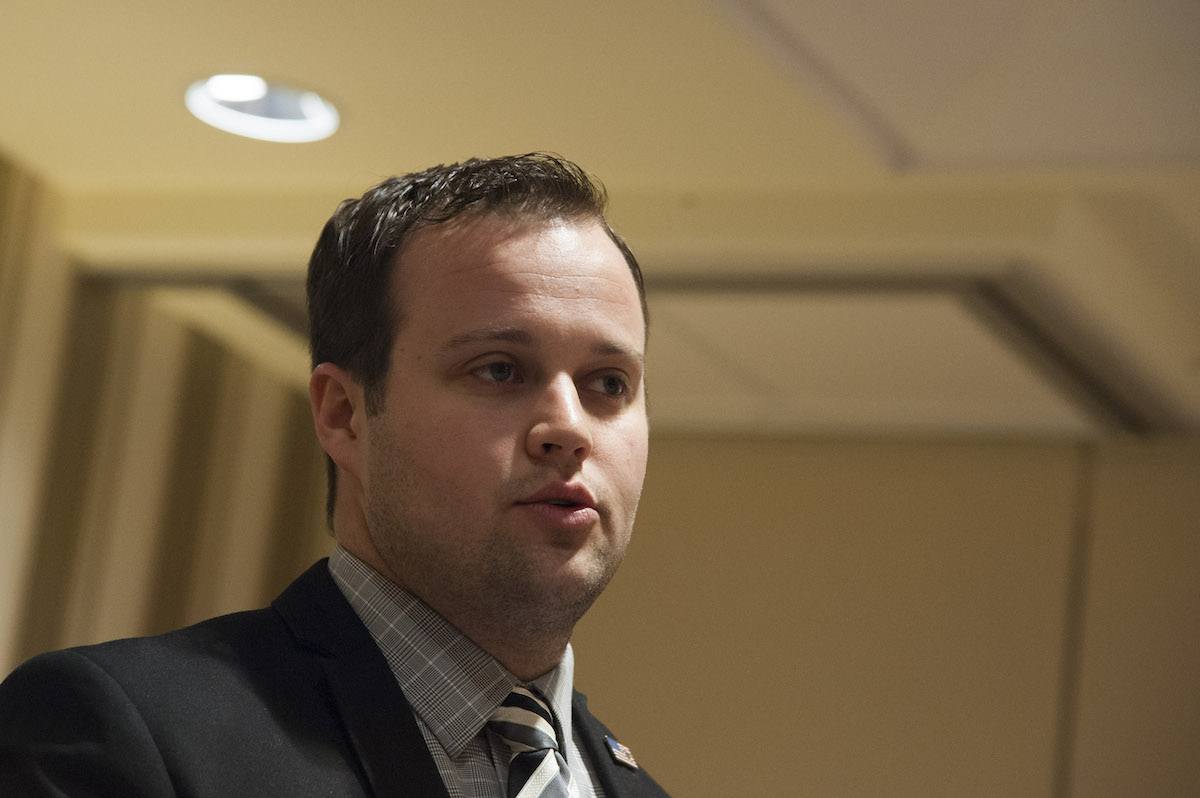 Josh Duggar’s wife, Anna Duggar, will now be raising their seven children without him for the next decade due to his prison sentence. The Duggar family’s cousin, Amy Duggar, continues to be open about the situation and has been pushing for Anna to leave Josh. But a source explained that Anna likely blames herself for Josh’s crimes.

Josh Duggar has been sentenced to 12.5 years in prison for receiving child sex abuse material, reports NPR. He was also convicted of possession of child sexual abuse material, but the judge dismissed the conviction. Prosecutors hoped Josh would receive the maximum sentence of 20 years for his crimes, but Josh only received 12.5 years. Josh’s lawyers were only hoping for five years.

Josh now resides with FCI Seagoville in Seagoville, Texas. However, his legal team continues to push for an appeal. A source told The Ashley’s Reality Roundup that Josh expects his case to be reversed. Rumors are spreading that Anna might also be moving to be closer to Josh. “He believes he will beat his appeal and sees his wife’s move as unnecessary,” the source shared. “He tends to believe that they will reverse his case.”

RELATED: Anna Duggar was “funny” and “smart,” but “put her personality aside for Josh Duggar,” says a childhood friend

Mary Murphy, an Institute of Basic Life Principles survivor, spoke to The Sun about Josh Duggar’s wife. According to Murphy, Anna will hold herself responsible for Josh’s crimes — and the church will also hold Anna responsible for not satisfying her husband enough.

“One aspect of the cult culture focuses on women’s responsibility to satisfy all of the husband’s sexual needs to prevent him from having affairs, from sexually abusing children and from viewing pornography,” Murphy said. ” … you will blame Anna. The pornography goes back to Anna. The woman doesn’t meet his needs, so he turned to pornography, poor man. The woman must do what she is supposed to do and satisfy his needs. It’s not logical.”

While Anna Duggar still attends Duggar family reunions without Josh Duggar, she has a complicated relationship with family. Reportedly, because some family members have spoken out against Josh, Anna isn’t quite ready to forgive everyone just yet.

“There are a lot of hurt feelings about what Josh has done,” an insider told In Touch Weekly. “She still attends family gatherings because her kids love their cousins, aunts and uncles, but it’s not the same for Anna.”