Angela Kelly’s mysterious absence: Queen’s confidante and favorite wardrobe does not show up for the monarch’s vigil 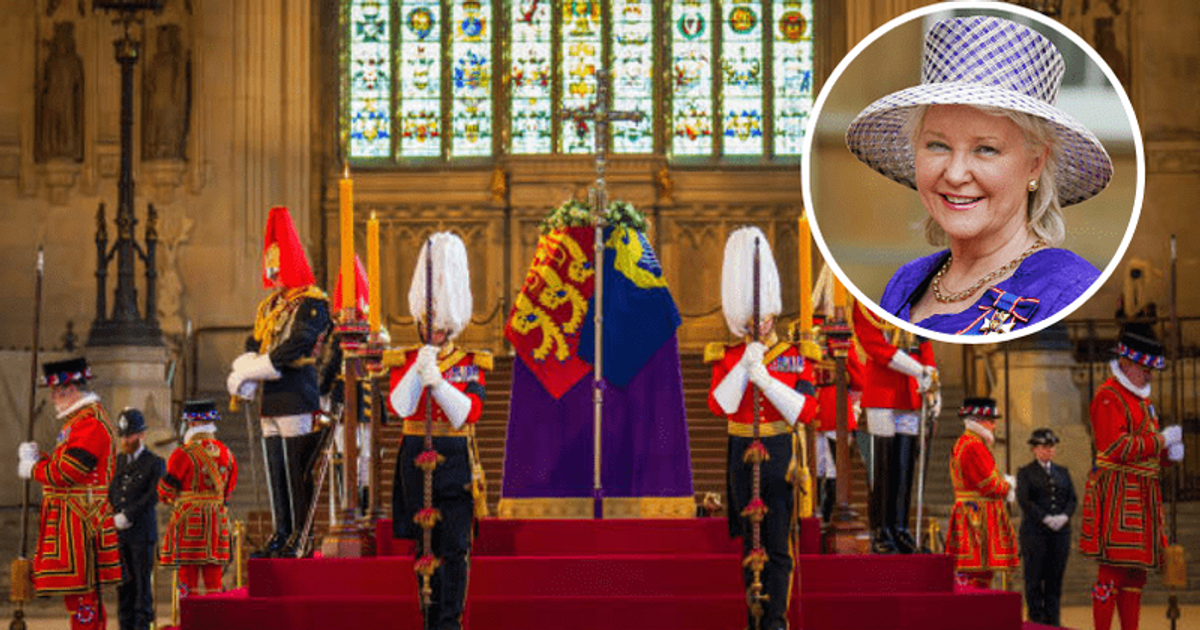 LONDON, ENGLAND: The coffin of Queen Elizabeth II arrived during the Reunion of the Royal Family at Westminster Hall on Wednesday September 14 to allow the public to pay their last farewell to their beloved monarch. The solemn yet intimate ceremony was also attended by a group of the Queen’s closest palace staff, although a rather trustworthy absence of help was duly noted.

Among the Palace staff who were closest to Queen Elizabeth and who attended the Queen’s funeral service was Paul Whybrew, 63, who has served the Queen for 40 years and is also known as “Tall Paul” because of his impressive height of 6ft 4in is. However, one of the Queen’s closest confidants, Angela Kelly, the Queen’s favorite dresser, was absent during the service.

Angela Kelly, a Liverpool docker’s daughter who started as a dresser in the royal household in 1994, soon became the Queen’s confidante and friend. Kelly was responsible for Queen Elizabeth’s fashion appearances as she kept an eye on the Queen’s outfits and accessories at every opportunity. She was entrusted with the priceless jewels of Majesty. Kelly was believed to have been on duty alongside the Queen, making her laugh and indulging in daily chitchat as Her Majesty’s public appearances waned after her mobility began to deteriorate. Which makes Kelly’s absence from Westminster even more confusing. It’s possible that Angela Kelly is preparing the clothes in which the longest reigning monarch will be buried.

While Paul Whybrew aka Tall Paul was loved by everyone, the same could not be said of Angela Kelly. According to sources, “She loved the Queen, but others weren’t quite so keen.” Despite the rumours, the late Queen has reportedly rewarded Kelly for her years of service by granting Kelly permission to continue to reside in her Windsor House of Grace and Favor. She has received extraordinary permission from the monarch to sign a three-book publishing deal. Two of the memoirs have already been published, and a third is pending. The book could give a great bird’s-eye view of her time with the royal family. Angela Kelly has yet to say a final goodbye to Her Beloved Majesty as tomorrow the Queen’s coffin arrives at St George’s Chapel, where she will be buried in the grounds of Windsor Castle. Leading figures from around the world will arrive for the commitment services. The guest list of 800 will include past and present staff who have worked closely with the Queen. Certainly Angela Kelly would also be in the front rows as she watches Her Majesty’s final departure.