Aneesa Ferreira says she was attacked during one night: “I’m a mess” 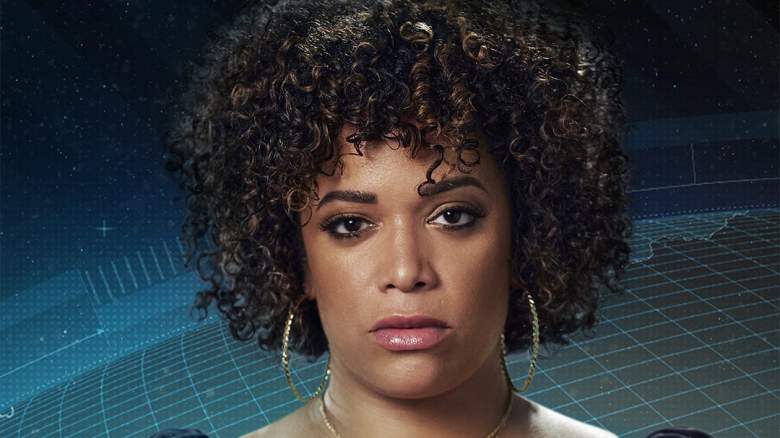 Aneesa Ferreira posted shocking photos on her Instagram story of some injuries she said a man had inflicted on her during one night and told her followers it happened after speaking out on “bad language” would have. The series of posts on her Instagram story came after she shared multiple snaps of herself at a night out with friends on October 12 and the early morning of October 13.

She first shared a photo of two angles of injury to her neck and mouth and wrote as a caption on the pictures: “This happens when you stand up for your community … Regardless of who I am and who I love … I always stand against those who Choosing bad language in relation to our community … I fight for us. ”Here is her story:

In a few follow-up stories Aneesa told a little more about what happened and how she is doing now, and first wrote: “PS… A ‘man’ did this to me… If you are a daughter, a woman, a mother or a sister … You should be disgusted by the actions of this man and the men who supported / defended him. “

Then she added another afterword, stating, “Physically I am fine regardless of the bruises / ‘marks’, but emotionally I am a mess and rightly so … I am strong. I’ve always been strong, but I disagree with what happened tonight, but I will always fight for us … whoever this ‘us’ may be. “

Aneesa did not provide any further information about what led to the incident and whether the authorities were contacted. Heavy reached out to the reality star for more information but didn’t hear in time for the release.

Aneesa is a longtime veteran of “The Challenge” and appeared on the current season “Spies, Lies and Allies”. Unfortunately for the “All Stars” finalist, she injured her shoulder in episode five and was medically excluded from participation. Aneesa, along with her then partner Logan Sampedro, had done well in the missions and won the challenge of the first episode and formed the first agency of the season.

After her elimination, she told Entertainment Weekly, “It is the most painful injury I have ever suffered in my life. Ever. I don’t wish anyone. ”Even though Aneesa was banned from the show early on, Aneesa is still very much involved in” The Challenge “as she hosts” MTV’s Official Challenge Podcast “with Tori Deal every week. The two of them share behind-the-scenes information about the show and interview actors and producers.

She also told Entertainment Weekly that her shoulder injury hasn’t changed her mind about continuing to compete. “A minor injury won’t stop me,” she told the point of sale. “I had plates in my ankle, plates out of my ankle, back on. I have the drive, probably more than ever, to come back and do what I do. “