Andy Cohen reveals his biggest confrontation with a ‘Housewives’ star 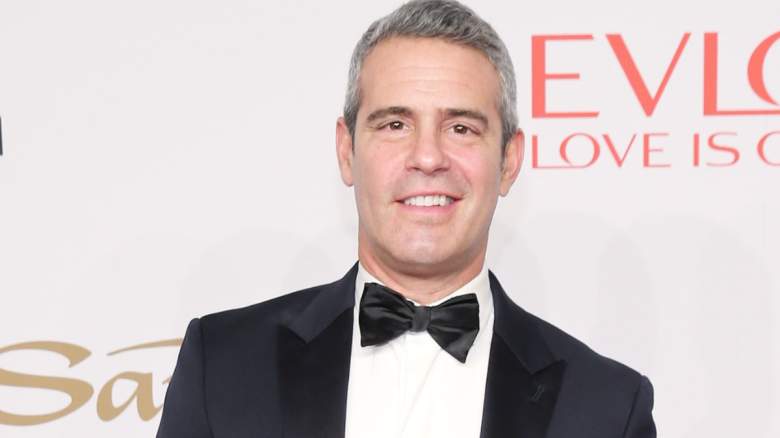 Andy Cohen has been involved with the Real Housewives franchise since its inception.

Aside from forging personal relationships with many of the stars across the various shows, Cohen has also been involved in some of the tougher decisions — like who to fire.

Of course, the job isn’t always easy, especially when it comes to people with big personalities. And there’s one person in particular who confronted Cohen after being fired from The Real Housewives of New York, and Cohen recently shared that he hasn’t been confronted like this since.

At BravoCon 2022, Cohen was attending a panel when former RHONY star Dorinda Medley found a microphone and asked Cohen when he was taking her off break. Medley was a full-time star of the show from seasons 7 through 12, but was “paused” for season 13.

Responding to Medley’s reaction to BravoCon, Cohen revealed the biggest confrontation he’s ever had with a “Housewives” star.

“I haven’t been confronted like this by a housewife since Jill Zarin confronted me on air about why she was fired,” Cohen told Entertainment Tonight at the time.

“I loved it. So listen, it’s an interesting transition because yeah, we’ve been waiting to capture the new cast of the new RHONY before we really delve into who’s going to be on Legacy. … Monday, we’re going to start this now. … We’re slowly pressing play on Monday, on Monday we’re taking out the pen and paper,” he added.

Chances are, of course, that Medley could be part of the “Legacy” cast.

Zarin was with RHONY from seasons 1 to 4 before being released from the cast. Though she admits she got an explanation, it all happened pretty quickly.

“When they fired me, I felt like a death. I wanted the opportunity to say goodbye to the fans because I didn’t know if I would ever appear on TV again. I’ve never had that chance,” Zarin told Too Fab in 2012.

Zarin was referring to her time on Watch What Happens Live when she flatly asked Cohen why she was fired. Cohen asked Zarin how she felt when she heard that Sonja Morgan, Luann de Lesseps and Ramona Singer had been asked to return to the show and she hadn’t.

“I’m glad you asked that question,” Zarin said to Cohen. “Because I’ve always wanted to ask you ever since. Why was I fired?”

Cohen said it was previously discussed with Zarin, but went on to explain that the producers wanted to “shake up the show.” Zarin then told Cohen that she felt he picked “favorites” when it came to her feud with Bethenny Frankel.

It’s no secret that Zarin would love to return to the Housewives franchise — and Cohen knows it. According to Page Six, after Zarin leaked the news that Tamra Judge was returning to The Real Housewives of Orange County, Cohen trolled Zarin on WWHL.