Andrii Meleshkov: Ukrainian, 36, brutally stabbed to death for ‘being Russian’ in a Brooklyn bar. 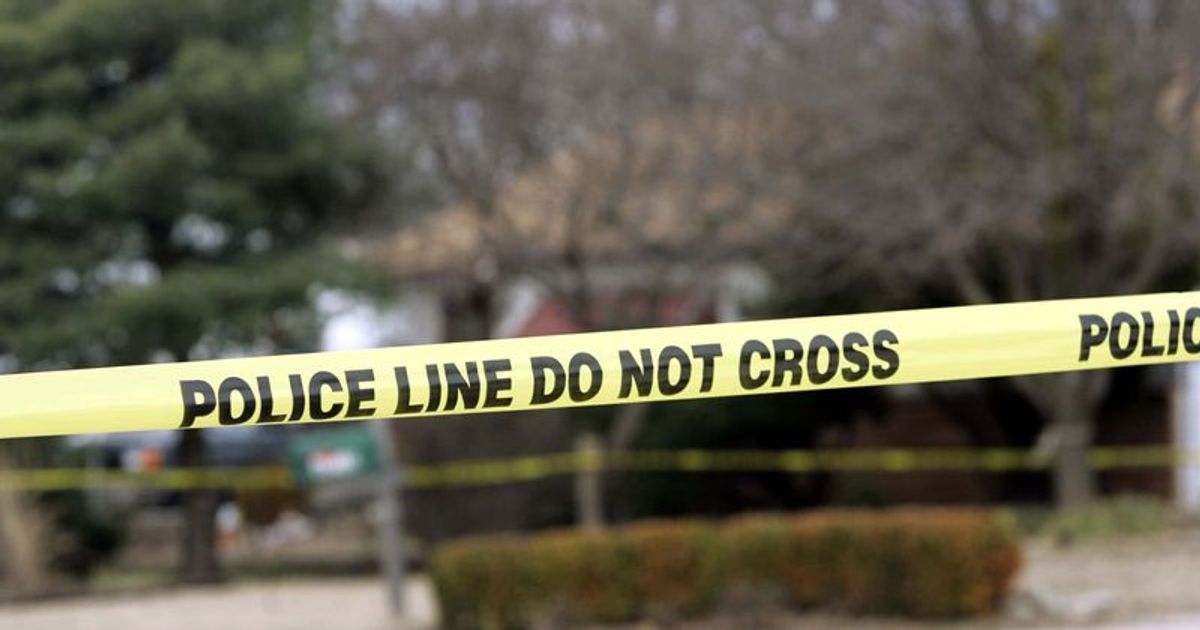 The suspect has faced hate crime charges and a range of other rapes, including threats, molestation and criminal gun possession

An angry Ukrainian brutally stabbed another Ukrainian in a Brooklyn bar for speaking Russian. The incident is now reportedly being investigated as a hate crime.

Andrii Meleshkov was born and raised in eastern Ukraine to a Russian mother. He said he was attacked by Oleg Sulyma, 31, while he was at Signature karaoke bar in Sheepshead Bay last week celebrating a friend’s birthday. Sulyma reportedly sat down at his table and hurled “obscenities” at him and his friends. “You look Russian,” Ukrainian Sulyma said, according to prosecutors.

What is Tochka-U? Old but deadly Russian missile system used in the attack on the overcrowded Kramatorsk station

Meleshkov, 36, is a truck driver who left Eastern Europe and moved to Brooklyn in 2015. When he insisted he was Ukrainian, Sulyma refused to believe him. “We switched to Ukrainian to calm him down, but he got more and more upset and asked us to translate words to prove we’re Ukrainian,” Meleshkov told the New York Post.

Prosecutors and Meleshkov claimed Sulyma asked him and his friends to say the word “palianytsia,” which is a type of Ukrainian dome bread. Russian native speakers often have trouble pronouncing the word due to the combination of vowels and consonants. “If you get it wrong, I will prevail,” Sulyma warned, according to prosecutors.

Meleshkov’s parents are now hiding in a basement in Zaporizhia to escape Russian troops. He said the word while trying to pay the bill and leave, but Sulyma kept getting “angrier and angrier,” he claimed. According to prosecutors, Sulyma then grabbed two beer bottles that were lying on the table and beat them up. He then allegedly turned to Meleshkov and said, “I’m getting ready to kill you.”

“He grabbed sharp shards of glass from the broken bottles and came towards us and we could tell he was serious and was going to start slashing us,” Meleshkov said. “Everything happened in the blink of an eye. I thought I would get up quickly and push him off and run, but then he fell and I felt him hit me in the neck.” Meleshkov recalled that he “realized that something terrible had happened” when he saw , as blood from hidden wounds dripped down his arm onto his cheeks, ears, temple and neck He ended up having to get 17 stitches for his wounds.

“I was screaming to call the police and medics…there was blood all over the place and it was just madness,” Meleshkov said. “I was lucky…the paramedics told me that today is my second birthday because the wound on the left side of my neck was very close to the carotid artery.”

Meleshkov said he held Sulyma, a construction worker who has lived in Brooklyn for over 12 years, on the ground as he awaited police arrival. Sulyma has faced hate crime charges and a range of other rapes, including threats, harassment and criminal possession of weapons.

Sulyma’s lawyer Arthur Gershfeld said Sulyma was also a victim and could have been “killed”. He accused Meleshkov and his friends of leaving him intubated in the hospital. “The simple fact is that this is a contentious dispute between people and my client has borne the brunt of it. He was the one who got hit, he was the one who got beat up by three people, and he was the one who suffered a collapsed lung, multiple stitches on his lip, multiple stitches on his eye and bruises all over his body,” Gershfeld said said in court. “Then would not have been a friend who would have covered for my client [Meleshkov] and his friends would probably have killed my client.” He is said to have later said that if Meleshkov was only defending himself, Sulyma’s injuries made no sense. He also noted that Sulyma was in the hospital longer than Meleshkov.