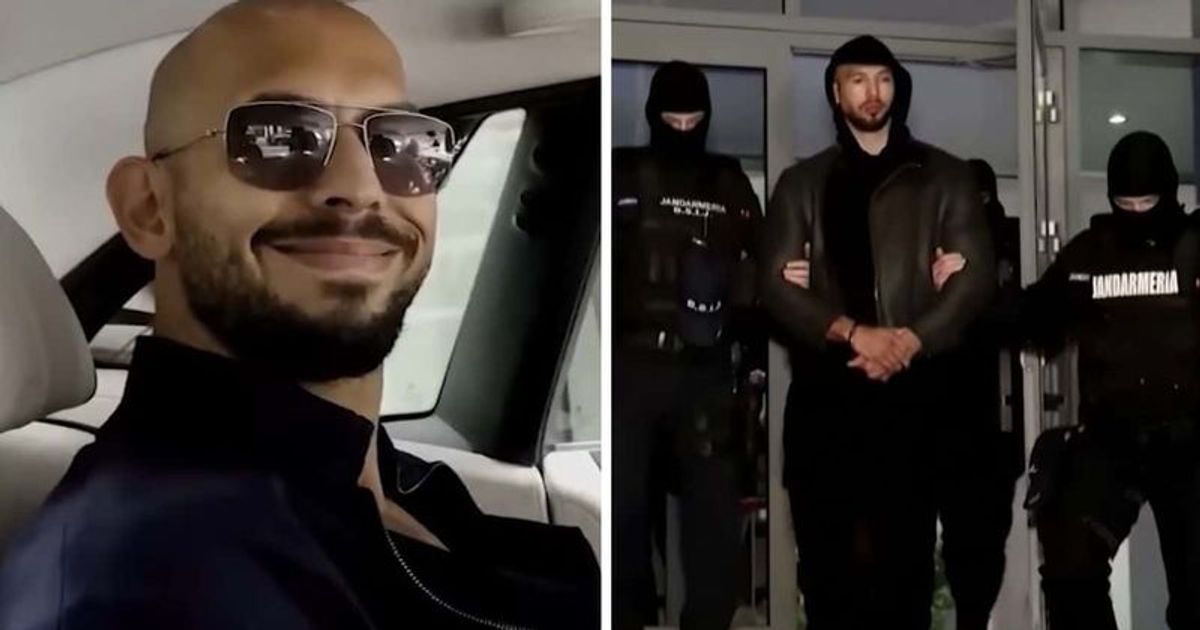 BUCHAREST, ROMANIA: Andrew Tate is being held in a Romanian prison on suspicion that he and three other suspects “founded an organized crime group with the purpose of recruiting, harboring and exploiting women by forcing them to watch pornographic content to create specialized websites designed to be watched for a fee.” Tate was afforded the luxury of communicating with fans. In his first letter since his imprisonment, he complained about the prison conditions, cockroaches and the lack of natural light, among other things.

The social media influencer and former kickboxer was detained along with his brother Tristan and two other Romanian nationals. It is being investigated whether or not Tate had any links to the rape and sex trafficking allegations. According to the BBC, a statement from Romania’s Directorate of Investigation into Organized Crime and Terrorism said officials have identified six people targeted by what they believe to be an “organized criminal group”. The survivors were “recruited” using false information and then forced to perform under threat of pornography.

Additionally, Tate said that he cooperated with authorities in every way and that “when the guards escort me in and out of the courtroom, I remain absolutely respectful.” He accused authorities of trying to “pouring hatred into my heart.” , and asked his fans to support him during this time.

“Our jailers are just doing their jobs, they have families to feed them in times of need. Don’t forget your manners… You’re trying to break my iron mind with unjust imprisonment. My absolute respect for everyone around me is my absolute act of rebellion…You can’t break me,” he wrote. He had also posted a tweet urging fans to email him once he gained access to email.

Tate’s comments about the condition of his prison cell come as no surprise as Romanian prison cells are notorious for being dirty. It was also revealed that inmates have no choice but to remain in these cells at all times, apart from the one hour they were allowed to be outdoors for “rest”.