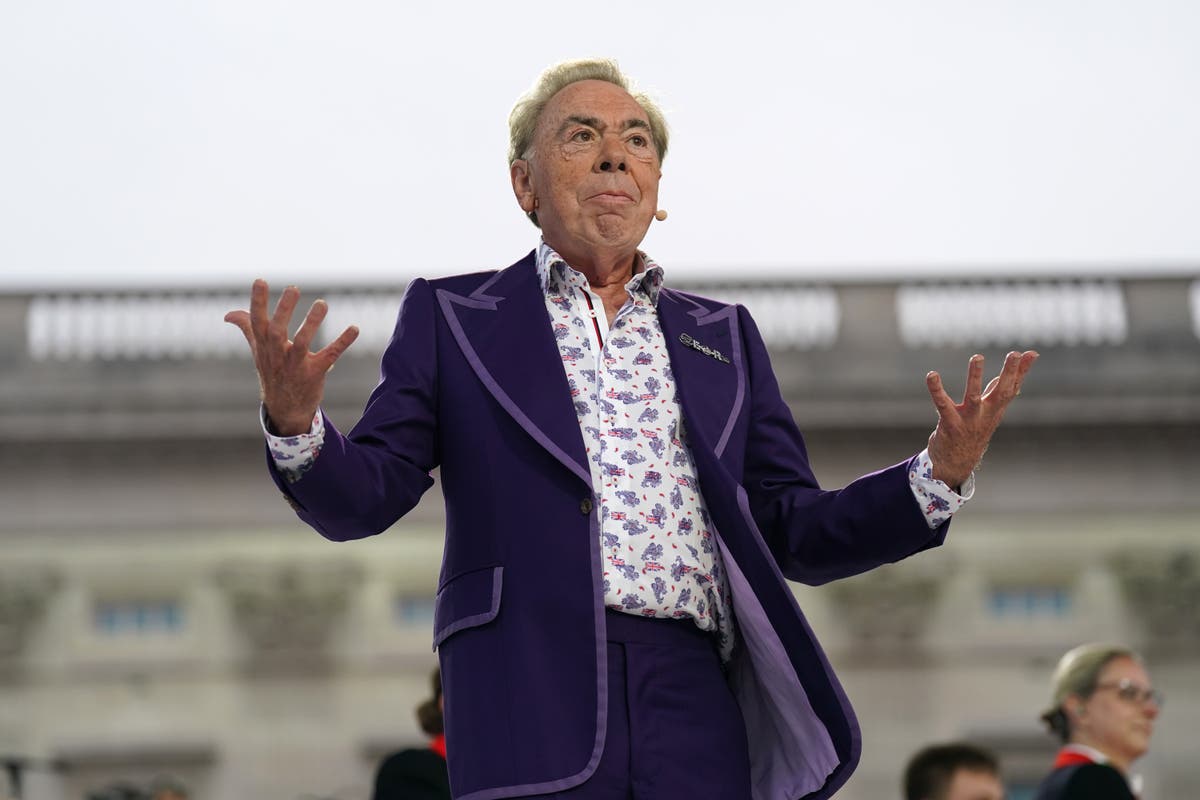 Andrew Lloyd Webber has clarified his previous statements in which he allegedly mentioned his own Cinderella production a “costly mistake”.

On Sunday evening (June 12) the West End production took its final bow at the Gillian Lynne Theater in London. While the show’s composer was absent, a letter written by Webber was read aloud in his absence, leading to jeers from the audience.

Now, in a new Instagram story posted Monday (June 13), Webber has lashed out at his comments, insisting he was not referring to the production itself.

“I am devastated that it was allegedly said that my beloved production of Cinderella was a ‘costly mistake,’” he began.

“Nothing could be further from the truth and I am very sorry if my words were misunderstood.”

Webber continued, “I adore this production and I’m incredibly, incredibly proud of it Cinderella and everyone involved in our show.

“We were keen to support the West End after two years of a devastating pandemic and the mistake we made was trying to open too early which means we had to postpone twice,” he clarified.

“All we did was try to support the West End and get everyone back to work after the worst period in our history.”

He concluded: “Right now I want to say thank you to everyone involved Cinderella for everything you’ve done.”

On May 2nd it was announced that the West End production would be closing less than a year after it officially opened.

Production opened in August 2021 after several pandemic-related delays. It later had to suspend operations due to a Covid spike in London.

Early reports claimed current cast members were informed of the cancellation minutes before the show, while other future cast members claimed they only found out via social media.

In a statement provided LatestPageNews, a representative for Lloyd Webber, denied these reports, saying: “The timeline reported online is incorrect. The entire company that worked yesterday was informed personally after the matinee performance.”

You can read LatestPageNews‘s three-star rating of Cinderella here.