Andrew Garfield Net Worth: Tick, Tick Boom Star Made $ 500,000 For The Amazing Spider-Man 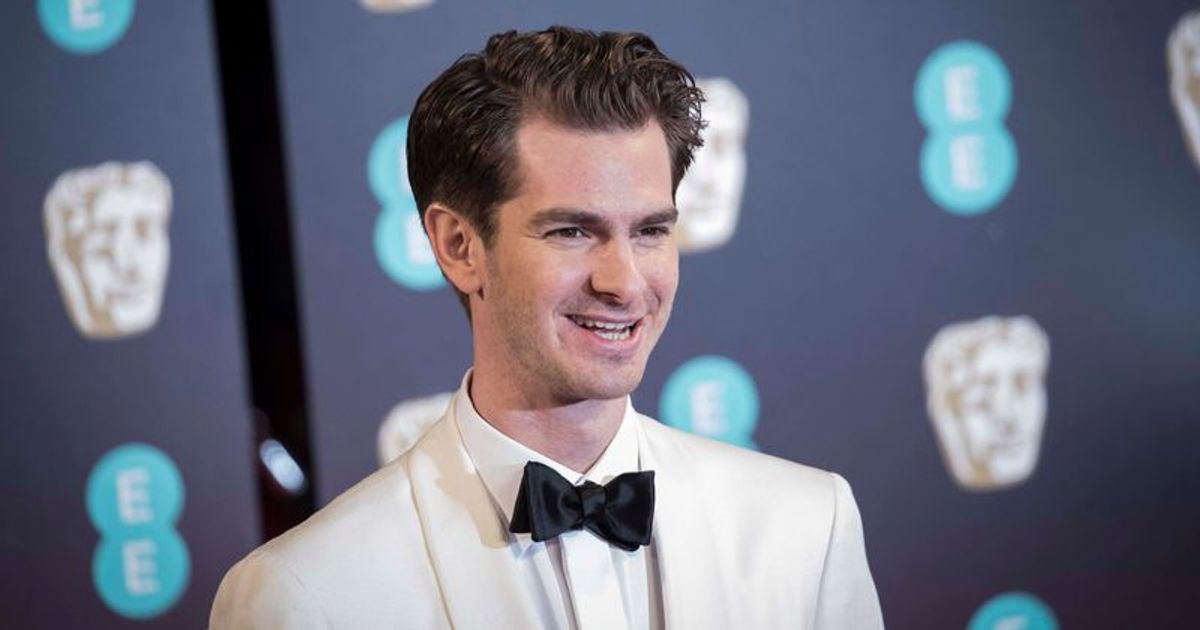 Garfield will next appear in the Netflix movie Tick, Tick Boom, where he plays the role of composer and playwright Jonathan Larson

Andrew Garfield is currently one of the greatest actors in the world and has made several award-winning appearances. However, he didn’t always want to be an actor, he wanted to pursue a career in business administration.

But we’re really lucky that Garfield switched jobs and became an actor. The superstar will now delight viewers with his upcoming film ‘Tick, Tick… ​​Boom’, in which he plays the role of the American composer and playwright Jonathan Larson. The upcoming musical film, directed by Lin-Manuel Miranda, will be streamed exclusively on Netflix on November 19.

Garfield was born in Los Angeles but grew up in England. In his early years he was a great gymnast and swimmer. Garfield wanted to study business, but one of his friends advised him to study drama. After graduating in 2004, he began working mainly as a stage actor. The actor made his Hollywood debut in 2007 with the film “Lions for Lambs”, which also starred Tom Cruise, Meryl Streep and Robert Redford.

In the November 2007 published Channel 4 drama “Boy A” he portrayed a notorious murderer who tries to find a new life after going to prison. The role earned him the 2008 BAFTA Award for Best Actor. His moment of fame, however, came in 2010 when he was cast as Eduardo Saverin on David Fincher’s “The Social Network”. The film received widespread recognition and was nominated for several Academy Awards. Garfield was nominated for Best Supporting Actor at the Golden Globes and Screen Actors Guild Awards. In 2012 he got the chance to play the legendary superhero Spider-Man in “The Amazing Spider-Man” and its sequel. However, he was the worst paid actor to play the legendary superhero. He received $ 500,000 for the first and only $ 1 million for the second.

Garfield gained more recognition for her roles on “Hacksaw Ridge” and “Silence”. He lost nearly 40 pounds for his role in “Silence”. After this successful period, Garfield returned to the London stages to star in the two-part play “Angels in America”. Andrew once again won prizes for his theatrical productions.

Garfield has dual citizenship in the United States and the United Kingdom. When asked where he prefers to spend his time, the actor reveals that he enjoys spending time in both countries and that he appreciates being in contact with different cultures.

In 2012, Garfield and then girlfriend Emma Stone bought a $ 2.5 million mansion in the heart of Beverly Hills, California. The mansion was built on an area of ​​3,862 square feet, had four bedrooms and four and a half bathrooms. The traditional property has beamed ceilings, a brick fireplace and a stunning double roof in one of the reception rooms.

The Oscar-nominated actor is affiliated with various charities such as Small Steps Project, Stand Up to Cancer, Starlight Children’s Foundation, and Worldwide Orphans Foundation. Some of the causes he supports include adoption, cancer, health, and poverty.

The actor has made several award-winning appearances and received many nominations at various award ceremonies. He received his first nomination for Best Actor at the Academy Awards for “Hacksaw Ridge.” He has since received nominations for the Golden Globes and the Screen Actors Guild.

Andrew Garfield makes most of his money acting, and he’s really made a fortune out of it. According to Celebrity Net Worth, Garfield’s net worth is estimated at $ 13 million.