Andor: Will Diego Luna return as Cassian in future projects? Actor Says ‘It Would Have To Be Someone Else’ 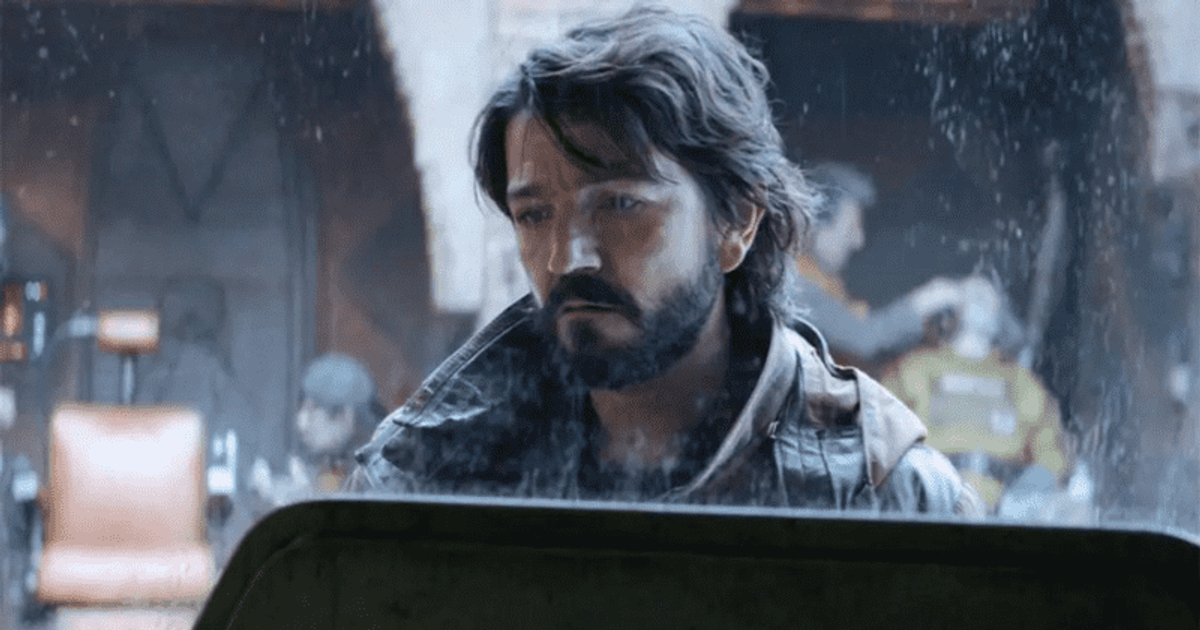 “I’m not getting any younger, so it would definitely have to be someone else,” Luna explained when asked about reprising his role after Season 2

‘Andor’ star Diego Luna will star in 24 episodes (that’s two seasons) but will not reprise his role for future Star Wars projects. The actor confirmed the news even as the excitement surrounding the ‘Rogue One’ prequel continues. The series follows the life and times of Cassian (Luna), who becomes the Rebellion’s greatest asset before meeting a heroic end at just 26 years old on Scarif after the Rebels plot to acquire the Death Star’s plans and take them to the surrender rebellion.

For those who haven’t seen the first three episodes, the official synopsis reads: “The Andor series will explore a new perspective from the Star Wars galaxy and will focus on Cassian Andor’s journey to discover the difference he is making can. The series advances the story of the burgeoning rebellion against the Empire and how humans and planets became involved. It is an era of peril, deceit and intrigue that Cassian will embark on the path destined to transform him into a rebellious hero.

Will Diego Luna return as Cassian in Season 2 of Andor and other future projects?

While Luna has been confirmed to be reprising his role as rebel captain and intelligence officer in season 2 of Andor, the Mexican actor has dashed all speculation of a return after the second installment. Speaking to EW’s Dagobah Dispatch podcast, he hinted at a clear ending while also confirming that he would not be returning for future roles after its second season. “No, impossible. It would have to be someone else, man,” Luna said. “I’m not getting any younger, so it would definitely have to be someone else.”

It makes sense considering Luna, now 42, would be apt for a younger actor to play the role. Age makes a world of difference and the only hope would be that his successor lives up to what Luna brought to the table. Regarding the show’s direction, he said: “For me, what I’ve learned in my life is that it’s about living in the present. It’s about enjoying what you’re doing,” he said. “And for the sake of my sanity and clarity, I would say that in order for me to understand and enjoy and enjoy the ride, things need to have a beginning and an end. To this day I can tell you that I did not embark on a project with the ambition of hoping it would last longer or go somewhere different than what I have in front of me.”

Andor Episodes 1-3 will stream on Disney+