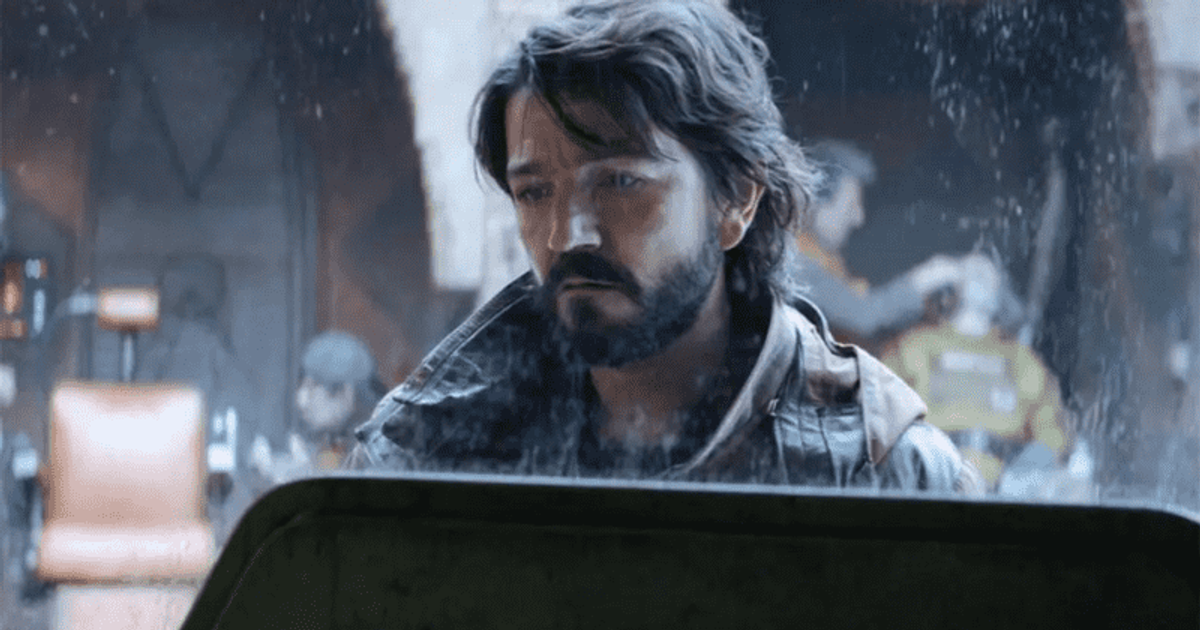 Not much to report on Andor Episode 4, but what has reportedly been confirmed is the episode’s running time, which appears to be 47 minutes long. The premiere of the three episodes on Wednesday (September 21) together lasted about 114 minutes. With one episode missing for each of the next nine weeks, details on the chapters remain sparse due to occasional leaks, but the runtime is interesting news.

Andor Season 1 Episode 4 is slated for release on Wednesday September 28th and theories have it that Cassian (Diego Luna) will have his first encounter with the Rebellion and leader Mon Mothma (Genevieve O’Reilly). In an interview with Collider, the actress opened up about what’s to come over the course of the season. “This is the world we’re investing in with Andor, this spy thriller corner of the Star Wars world,” she said. “But by the time we meet her, it’s a time where I don’t think we’ve really explored or wrestled with much within the Star Wars timeline. And there is no rebellion yet.”

Episode 4 will be the longest in the series to date in terms of duration. The first and third episodes lasted almost 40 minutes, while the second lasted 37 minutes. This marks the same runtime pattern as Disney+’s other two blockbusters – The Mandalorian Seasons 1 and 2, and The Book of Boba Fett. Here’s an image from Reddit confirming the runtime:

For those who haven’t seen the first three episodes, the official synopsis reads: “The Andor series will explore a new perspective from the Star Wars galaxy and will focus on Cassian Andor’s journey to discover the difference he is making can. The series advances the story of the burgeoning rebellion against the Empire and how humans and planets became involved. It is an era of peril, deceit and intrigue that Cassian will embark on the path destined to transform him into a rebellious hero.

Andor releases a new episode every Wednesday. The first three episodes will stream on Disney+, with episode 4 scheduled to premiere on September 28.