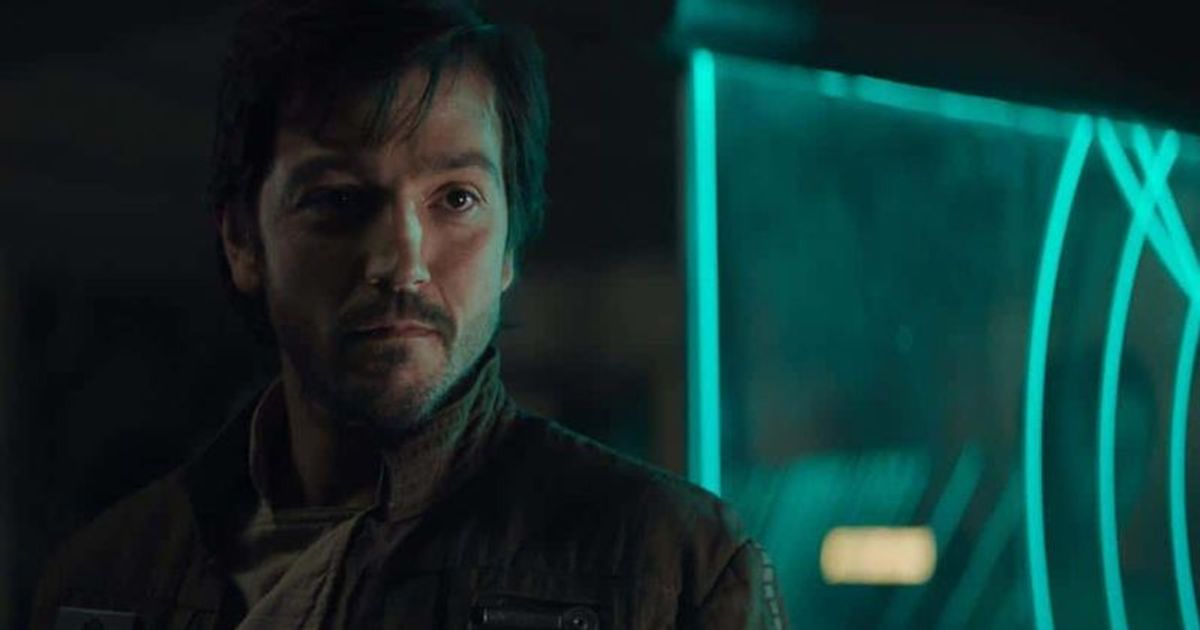 If Disney+ decided to push one of their marquee spinoffs to focus solely on “Andor,” then it’s safe to say they played their cards right.

All these weeks led to it again and again. Packing a decent punch in the three episodes that premiered on Disney+, Andor has all the makings of a compelling show. The prequel to 2016’s Rogue One: A Star Wars Story takes its time building the world of Diego Luna’s Cassian Andor, then switches to high-octane mode. Set around five years before the Rebel spies discovered the plans for the Death Star, the series focuses on Luna’s life and times and his journey into the ranks of the Rebellion, and it’s safe to say he may not be a maladaptive young man, but he’s got his own battles.

Nothing about Andor suggests you can take him lightly. He doesn’t hesitate to kill and he will if he has to. That becomes clear in the first few minutes of the season opener. Wanted for murder, Andor is on the run and has to leave the planet Ferrix. Along the way, his thief days get some screen time as he aims to pawn a piece of Imperial tech, and then some key characters are also introduced. Adria Arjona’s Bix Caleen and Fiona Shaw’s Maarva play their roles perfectly, as does Kyle Soller’s Syril Karn, a sergeant who is after Andor for killing the two officers. Stellan Skarsgard’s appearance shakes things up and there will be more of him in the next few episodes.

It’s not all smooth, as creator Tony Gilroy deliberately keeps the pace at one step rather than hopping. The tonality makes it hard not to draw comparisons to his “Bourne” trilogy, the world of Andor is dark and survival a daily challenge. Nonetheless, Andor is compelling and clearly has a story to tell. The cast plays their part perfectly and the show is clearly a winner even if it’s only three episodes while making up for the delay of The Mandalorian season 3 which is slated for 2023. If Disney+ decided to make the show focus solely on “Andor,” then they can safely say they played their cards right.

“Andor” just adds to the impressive shows the streamer has put out over the past three years. It started with “The Mandalorian” and then moved on to “The Book of Boba Fett” before bringing Mando and his little fella back for a second run. With Luna’s spy thriller stretching over 12 episodes, there’s plenty to look forward to every Wednesday for the next nine weeks.