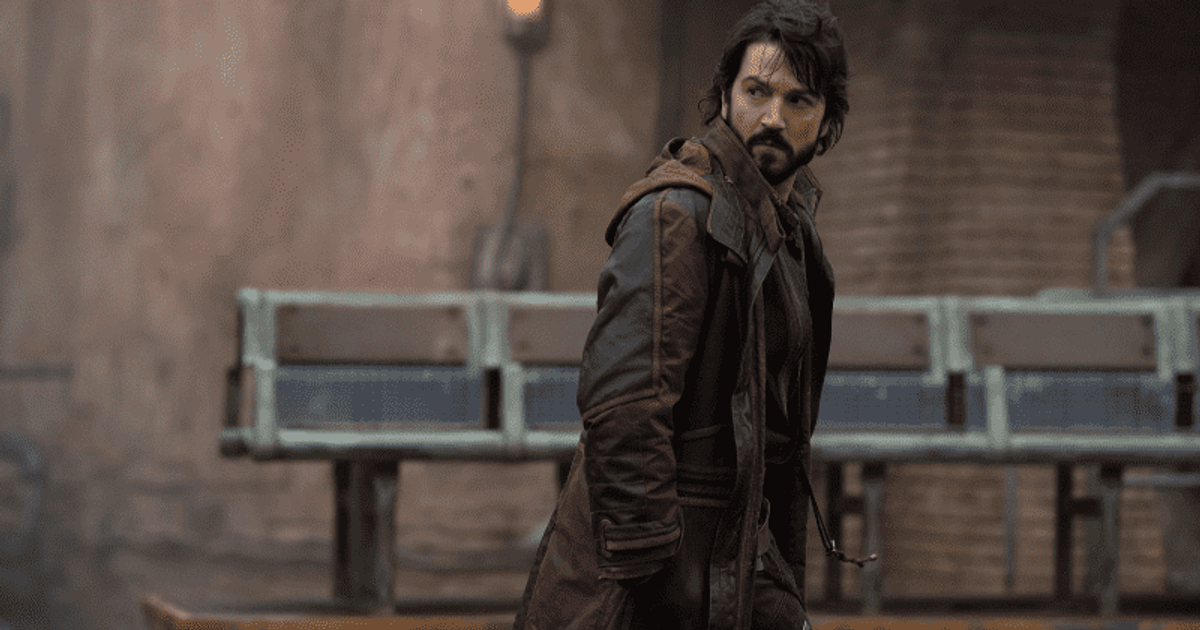 “#Andor was amazing, I absolutely love this show. It feels unlike anything Star Wars has done before,” one of the tweets read

Andor made its long-awaited debut today, and Twitter has been flooded with praise for the latest Star Wars content. Starring Diego Luna as Cassian, Andor was all about the life and times of one of the greatest spies in franchise history, and the three episodes that premiered on Disney+ didn’t disappoint.

For those who don’t already have the series, here’s the official synopsis: “The Andor series will explore a new perspective from the Star Wars galaxy and will focus on Cassian Andor’s journey to discover the difference he can make . The series brings the story of the burgeoning rebellion against the Empire and how humans and planets became involved. It is an era of peril, deceit, and intrigue that Cassian will embark on the path destined to transform him into a rebellious hero.”

“#Andor is amazing amazing sensational outstanding brilliant so good @starwars,” wrote one fan. This was supported by another who wrote: “I didn’t know what to expect from #Andor but it definitely exceeded my expectations especially at the end of episode 3. That final scene with this beautiful music was amazingly done. Not an Andor fan, but I’m looking forward to the next episode and I think I’ll grow even more fond of him.”

“Loved it. Great episodes! Looking good for the series!! #StarWars #disneyplus #Andor,” read one comment. “I just finished the #andor premiere and WHOO boy am I not okay,” one fan tweeted. “When I grow up I want to be the old James Bond in the Star Wars galaxy #luthenrael #andor,” one tweeted. The applause continued. “The completion of the first episode of #Andor feels like a huge leap in quality of TV Star Wars. Loved it.” Another opined, “#Andor was amazing I absolutely love this show. It feels unlike anything Star Wars has done before. I’ve missed Cassian Andor since Rogue One ended, Diego Luna slips back into character effortlessly and can’t for the rest of the season.”