“Andor” Episode 6: Who Did Mon Mothma Talk About in the Senate? 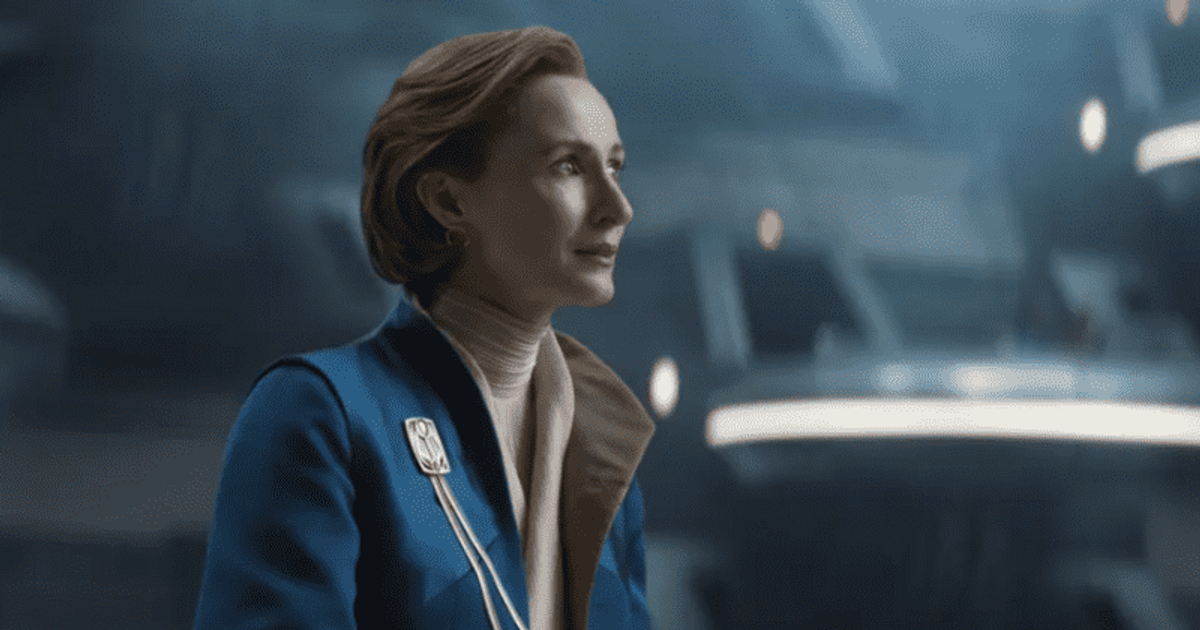 “Andor” Episode 6 might not have had as many references and easter eggs as the previous episodes, but those hinted at were part of the bigger picture. While the entire focus of the episode was on the rebel mission in Aldhani, the final minutes of the episode saw Genevieve O’Reilly’s Mon Mothma explain some points in the Senate.

Mon Mothma is shown addressing a nearly empty Senate, where there is teasing about Emperor Palpatine usurping the powers of democratically elected MPs, but even the politicians who were part of the assembly were all alarmed and debating the rebel attack to the imperial base.

Did Mon Mothma talk about Ghorman in the Senate?

It’s all speculation at this point, but there’s a chance Mon Mothma was referring to Ghorman in the Senate. Previously there were discussions that the shipping routes to the planet were cut off, and now the destruction. It goes without saying that the Empire will eventually kill the people of Ghorman and Mon will go public with her thoughts on Palpatine, followed by the declaration of open rebellion. Only time will tell if “Andor” showcases some of the Empire’s atrocious acts on Ghorman.

For those who don’t know, the Ghorman Massacre took place in 2BBY where the Empire’s forces slaughtered the protesters across the planet. After the infamous incident, Mon struck Palpatine, leading to his forces attempting to capture her. “I name the Emperor himself for ordering the brutal attacks on the people of Ghorman. Their peaceful world is one of the myriad systems that are helpless at the mercy of his oppressive rule. This massacre is proof that our self-proclaimed Emperor is little more than a lying executioner,” she says. It seems that “Andor” is already gearing up for the moment when, three years from now, Mon’s rebellion is to have a basis, which is to adds another reason why the series will experience a time warp.