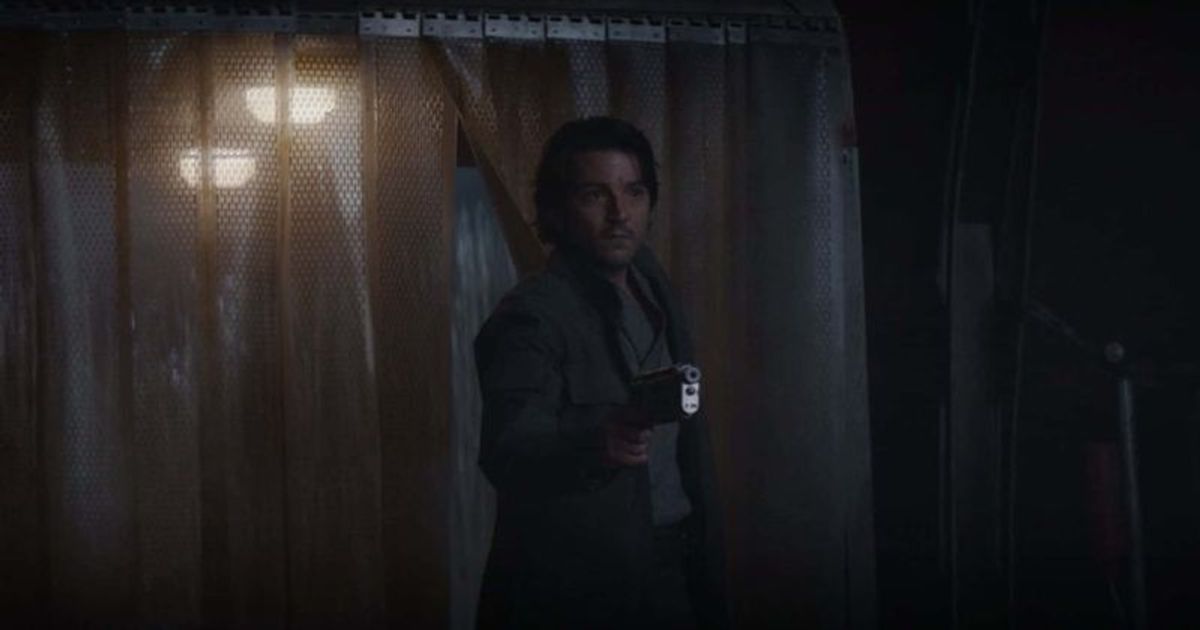 After a Humdinger chapter, expectations for the rest of the show and the already greenlit sequel are getting nothing short of meteoric.

This time a few years ago, Grogu and Pedro Pascal’s Din Djarin topped the list of the best shows of 2020 with The Mandalorian Season 2. And unlike “Andor,” it had the whole work — Jedi, Ahsoka Tano, some classic Star Wars references — basically the sort of thing you name it, we’ve got it. However, Diego Luna and Tony Gilroy ensure that a hit can still be churned out without necessarily having all the boilerplate elements that make Star Wars what it is.

Andor Episode 6 is perhaps the best episode of any chapter released to date, and with six more episodes to come, expectations for this show and the already green sequel are nothing short of meteoric. After a slow burn with the engines just barely burning, it was a complete blast as the chapter kicked into high gear as the Rebels’ suicide mission to steal the Imperial payroll took center stage. Cassian and Vel Sartha (Faye Marsay) take center stage as the Rebellion achieves its first victory, albeit with a few casualties.

Nemik, Skeen and Tamaryn pay the price for the more important thing. Well, Skeen… not so much that he becomes a party to greed after seeing the credits in the freighter. The bigger win, however, comes in the form of a gripping episode with these characters doing a spectacular job. The writing and direction by Susanna White is near perfection and ends in a way that no one can really predict what comes next. Had this been a six episode affair, the ending might have been just as abrupt yet emotional as the other episodes.

‘Andor’ Episode 7 may see a time warp. Cassian has his share of the promised credits and returns Luthen’s artifact to Vel. It’s his way of saying goodbye, but what happens in between, and how he might get drawn back into it, may form the core of the remaining six episodes. There’s no denying that this is the best episode, but how Gilroy can do what he did with the “Bourne” series continues to be the main question as fans prepare for an anxious but promising second half prepare.