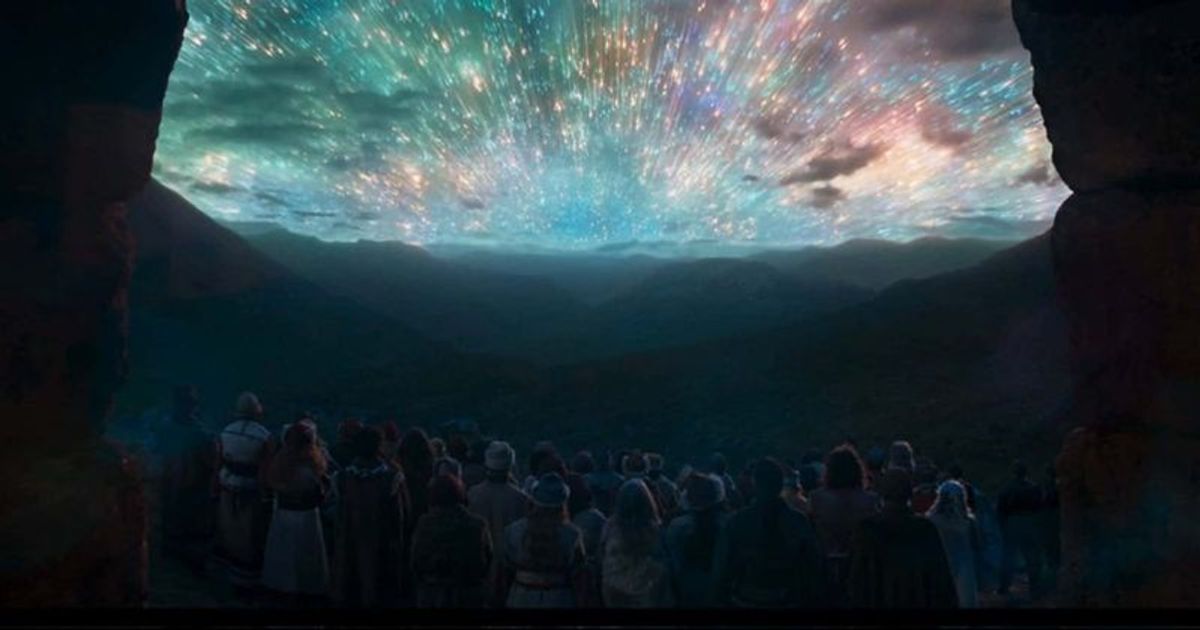 “#Andor Episode 6 was pure magic. The build up to this point has been flawless, what a payoff and oh so stunning!” one tweet read

It was the perfect sequel to “Andor” and it was worth the wait for gripping action. The sentiment was echoed by fans catching Episode 6 and the Rebels’ suicide mission, which ended in their favor but had its victims. Passion, cause and greed were the emotions on display to the fullest, making it one of the more exciting chapters as the season reached its halfway point.

The episode continues with Cassian (Diego Luna) and the rest of the rebels led by Vel Sartha (Faye Marsay). At around 50 minutes, 45 minutes if you cut down the introduction and credits, the mission to raid the Imperial garrison to steal the payroll takes center stage, and Tony Gilroy – the master of spy thrillers – proves why he’s the Best is the business when it comes to this particular genre. Here’s a look at some of the rave reviews from Star Wars enthusiasts.

The lavish praise continued. “This episode lived up to the hype beyond that. Visually stunning, brilliantly directed and written, and once again incredible performances from everyone…best episode yet!!! #Andor,” one fan noted. “I would really enjoy the episodes of #Andor being edited into the movies they feel like they want to make,” one tweeted. “/// andor spoilers ! #andor . . . . anyway check out how suspenseful and exciting this episode was and not a single lightsaber or big cameo was involved just people put in a challenging situation but it had the best Star Wars feel I’ve seen in a long time .”

“#Andor continues to be absolutely amazing. This is @starwars at its best,” read one of the tweets. “#Andor Episode 6 has the most visually stunning sequence in all of Star Wars. It’s short but perfect,” exclaimed one fan.