“And lead us not into temptation”: Elon Musk welcomes Donald Trump back to Twitter with a NSFW post 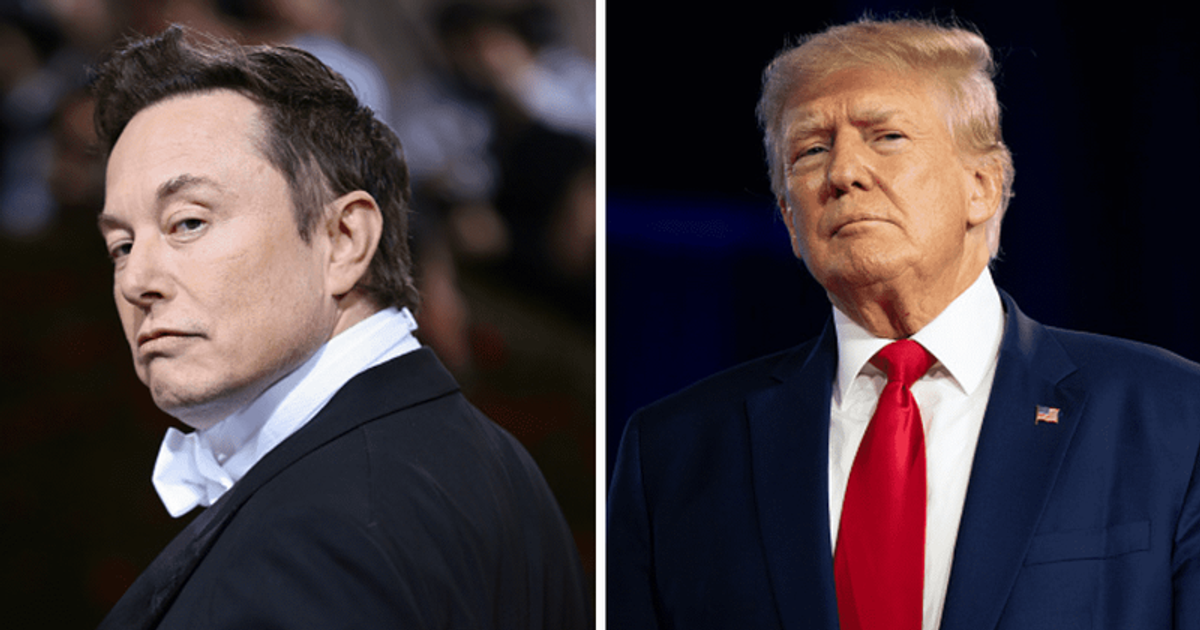 In another attempt to “lure” Donald Trump back onto the social media platform, Elon Musk posted an NSFW meme aimed at him

Twitter owner Elon Musk is desperate to have the former President of the United States back on his platform. Recently, the tech billionaire reinstated Trump’s Twitter account after a poll devoted to the matter found a majority of votes in favor of Trump’s return to the social media platform. But even after Musk’s many efforts to bring Trump back to Twitter, he appears to have dismissed the idea, stating that “he sees no reason” to return to Twitter. Now, in yet another attempt to “lure” Trump back onto the platform, Musk posted an NSFW meme to welcome the American politician.

On Nov. 21, a day after the former president’s 22-month suspension was lifted, Elon Musk posted a meme aimed at Trump, referring to the sixth petition of the seven petitions of the Lord’s Prayer from the Bible. He captioned the post, “And lead us not into temptation…” clearly mocking Trump’s self-control. The picture showed a man praying not to give in to the temptation in front of him, which is a woman trying to seduce him. Elon’s version of the meme had the Twitter logo on the woman’s buttocks, while the words “Donald Trump” were affixed to the picture of the man praying.

Trump had previously stated that he had “a lot of problems with Twitter” and preferred his own media house, Truth Social. “I heard we’re getting a big vote to go back on Twitter as well. I don’t see it because I don’t see a reason to,” Trump told the Republican Jewish Coalition meeting in Las Vegas via video link. “It can make it, it can’t make it.”

Many Twitter users reacted to Musk’s tweet, wondering how long it would be before Trump relented and returned to Twitter from Truth Social, considering that Truth Social is a far smaller platform than Twitter. Trump’s following on Truth Social stands at just 4.6 million, dwarfed by his 88 million followers on Twitter. One user wrote, “How long can Trump resist temptation????” And another joked, “Trump forgot his Twitter account password.” While one person blasted Musk for his “inappropriate actions,” saying, “Elon Musk, this is incredibly inappropriate. There are children in this app. You should know that, look at the statistics. You have the data. What if my 2 year old saw this? Twitter is supposed to be safe for my kid, and here you refute it. Do better.” One netizen wrote, “Imagine you were now on the board of directors of Tesla or a major investor.”