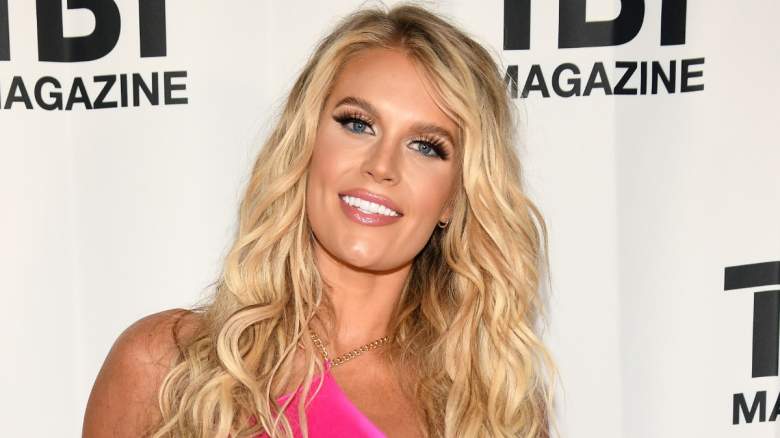 When Madison LeCroy joined the cast of Bravo’s Southern Charm in season six, she didn’t say much about her ex-husband, Josh Hughes. Her focus was on her boyfriend Austen Kroll. Hughes was essentially overshadowed by LeCroy’s backstory until the hairstylist and single mother revealed a rare Instagram picture of him at her salon in January 2021, reports Us Weekly. The caption read: “If your ex-husband still trusts[s] you with her hair.” According to Screen Rant, the photo is no longer available on Instagram.

In season seven, LeCroy began to open up a bit about her past with Hughes. As Us Weekly detailed during the October 2020 premiere episode, she announced that she married Hughes when she was 20, and by the time she turned 22, they had their son, Hudson. The couple separated three years later. LeCroy and Hughes share custody of the nine-year-old.

According to Screen Rant, the devoted father resides in Charleston, South Carolina, where he was born and raised. Southern Charm is filmed in Charleston, where LeCroy also resides, making it easy for them to spend the same amount of time with their son.

LeCroy’s mystery ex is a little more accommodating on Facebook, though his posts are few and far between. In 2020, he publicly expressed his love for his son in a Facebook post, which read: “Being a father has without a doubt been my greatest source of achievement, greatest pride and greatest inspiration. Fatherhood has taught me about unconditional love, reaffirmed the importance of giving back and taught me how to be a better person.” The post included a video of him biking along a forest trail with Hudson.

From what little can be seen on social media, Hughes is an active outdoor enthusiast. Most of his Facebook photos show him enjoying outdoor adventures, many with Hudson in tow.

Facebook also features multiple images of Hughes competing in the Rugged Maniac Obstacle Race, which their website says is “the greatest obstacle race of all time.” It features more than 25 obstacles “consisting of unlimited mud, giant bouncy castles, epic fire jumps, rope climbing and a photo finish on our fan-favorite sky-scraping waterslide, Accelerator 3.0.” Hughes can be seen on Facebook attending several of these events.

You can find some additional information about the mystery man on Reddit. In February 2021, a Reddit user wrote, “I’ve shared here before, but for those who haven’t seen, Josh was my coach at Orange Theory in 2017 in Mount Pleasant (Charleston area). Super nice guy! He’s handsome with immaculate teeth. I didn’t know who Madison was at the time. He left Orange Theory and went to HYLO, a more expensive and intense version of OTF. Naomi goes or went to this gym lol!”

LeCroy is currently engaged to Brett Randle and is “preparing for their upcoming nuptials while trying to stay out of the drama of the final season of the hit Bravo series,” according to OK! There is no mention of Hughes attending the ceremony.