Amy Schumer reveals she was forced to skip ‘SNL’ rehearsals after her son Gene, 3, was hospitalized with RSV 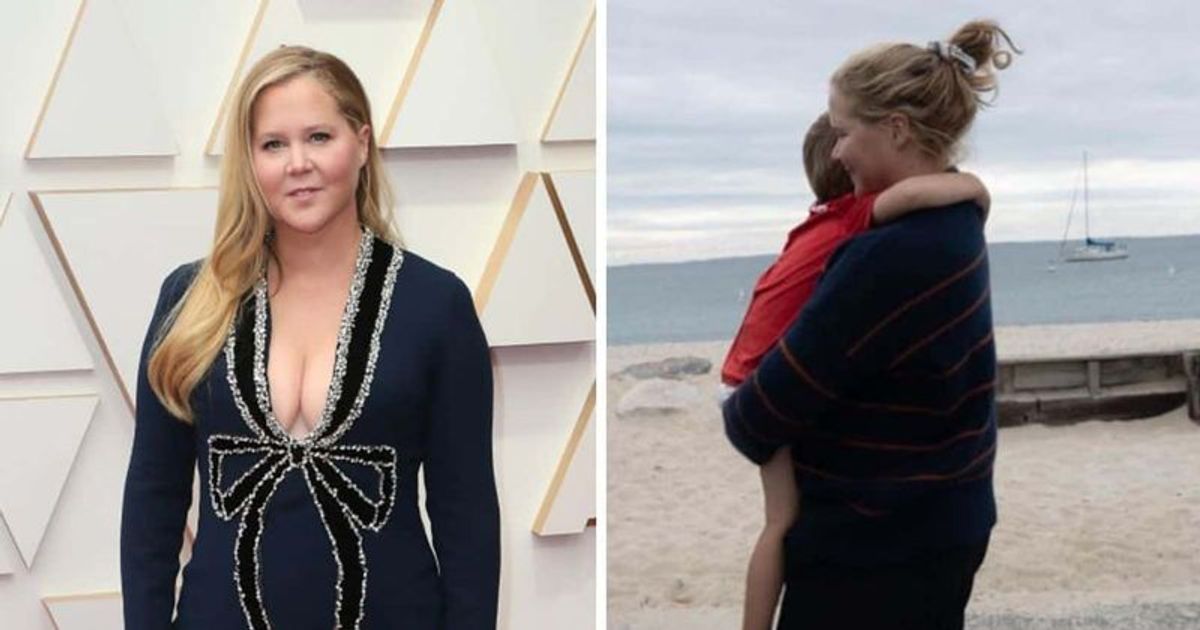 “I have to be with him in the hospital all day and with the beautiful people [’Saturday Night Live’] could not have been more supportive,” Schumer wrote

MANHATTAN, NEW YORK CITY: Comedian Amy Schumer revealed on Sunday, November 6, 2022 that her 3-year-old was hospitalized a week ago with a respiratory syncytial virus while preparing to broadcast “Saturday Night Live “ to moderate. The comedian said she was forced to skip the NBC sketch comedy show rehearsal on Thursday, November 3, because her son Gene was hospitalized with an illness that mostly affects young children.

“I have to be with him in the hospital all day and with the beautiful people [’Saturday Night Live’] couldn’t have been more supportive,” Schumer, 41, wrote in an Instagram post. “My son is at home and better. The reason this show is so much fun isn’t actually the performance or the show itself. It’s all about spending time with the people there. The cast and the writers, of course, but the people behind the scenes that make it run smoothly are my favorites.” Schumer thanked the “SNL” cast and “the doctors and nurses who supported us.” and called the past week “the hardest” of her life, according to the Daily News. She added: “The crew! Donna. Jerry. jodi Genna. Tom Wally and so on. Lorne has assembled the most talented people with the kindest hearts. Thank you to everyone there and to the doctors and nurses who helped us.”

Also known as RSV, the virus often makes adults feel like you have a cold, but it can be deadly in young children. According to the CDC, there are around 2.1 million outpatient RSV cases in the United States each year, but infections rose at a much faster rate than usual in 2022. Schumer and her husband, chef Chris Fischer, whom she married in 2018, only have one child.

The ‘Life & Beth’ star later shared a picture of herself and her son Gene lying side by side in a hospital bed with the caption: “That was our Thursday.

Schumer, Senator Chuck Schumer’s second cousin, hosted “SNL” for the third time on Saturday, November 5. Her first two times were in 2015 and 2018. She poked fun at rapper Kanye West in her speech since he was dropped by Adidas and other companies after they made a series of anti-Semitic remarks. She made a joke about West while discussing her husband’s diagnosis with autism spectrum disorder. “It used to be called Asperger’s, but then they found out it’s true that Dr. Asperger had Nazi connections, Kanye,” Schumer quipped.