‘America’s Got Talent’ Season 17: Glamor Aussies to judge with their ‘Dancing Dog’ act 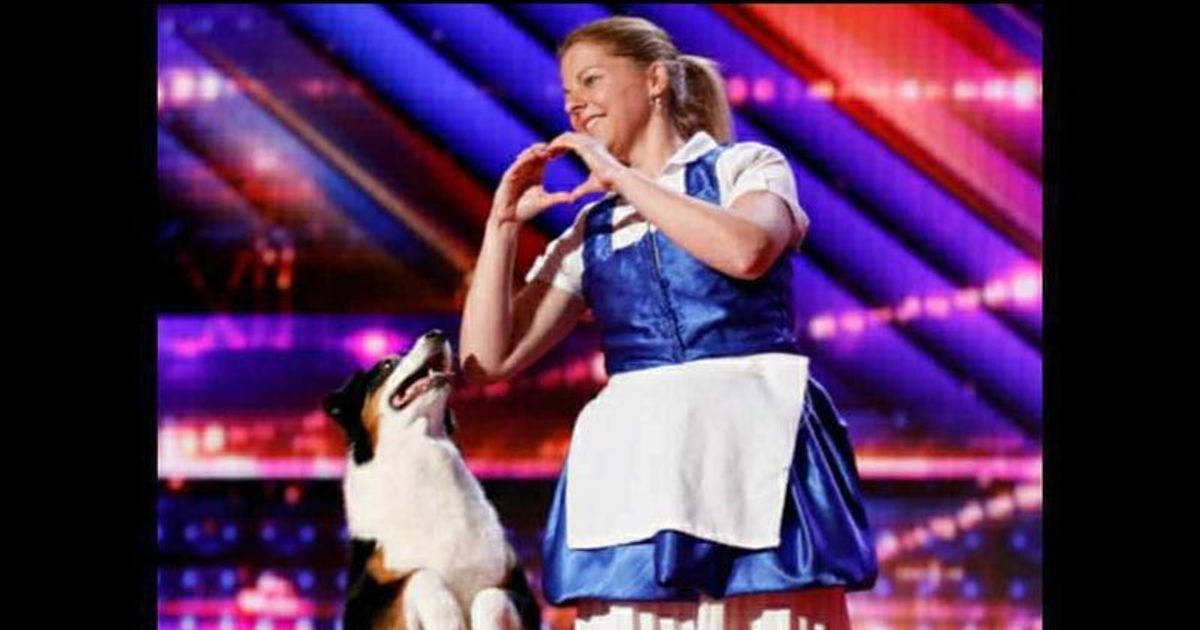 Like the true visionary that he is, Simon Cowell predicted that in a few years there would be “Dancing with Stars” featuring dogs

You may have seen dogs do various party tricks such as B. shaking hands, punching fists, even standing on your hind legs or even solving a complicated obstacle course. But have you ever seen a dog dance? No? Well then, get ready to watch Glamor Aussies present this stunning act on Season 17 of America’s Got Talent.

The Hungarian duo Christine Elisabeth Berczes and her Australian shepherd Meredith left the jury speechless with their dance performance. As Christine grooved on stage, Meredith joined in and showed off some of her own cool moves. The performance included a costume change, which Meredith helpfully arranged for Christine. At the conclusion of their performance, the judges stated that the duo’s performance was like no other animal performance they had ever seen on the show. Judge Heidi Klum couldn’t stop gushing about how Meredith smiled throughout the performance.

Sofia Vergara pointed out that the pooch looked really excited to perform the dance. Like the true visionary that he is, Simon Cowell predicted that in a few years there would be “Dancing with Stars” featuring dogs! It came as no surprise when the jury decided to give Glamor Aussies their yes and send them through to the next round. We can’t wait to see what new dance moves and tricks the duo will showcase in their next round.

The recently aired episode featured several unique acts that received yes’s from the judges such as Ethan Jan’s cool Rubik’s Cube Solving Act, Kristin Cruz’s magical singing that had the judges swarming, Jannick Holste’s dance and magic fusion performance and even several comics, who presented their stand-up sets. But the coveted golden buzzer eventually went to the Lebanese dance group The Mayyas, whose formations left Sofia Vergara in awe.