“America’s Got Talent” on NBC: Who is Jack Williams? Ventriloquist gets a standing ovation from the judges 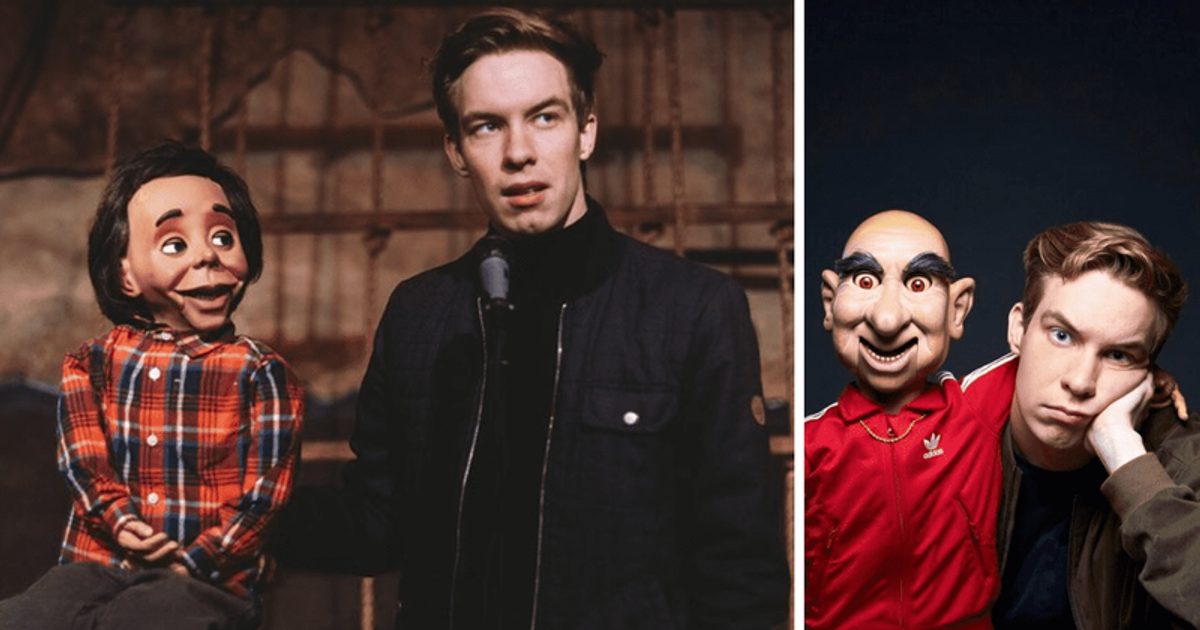 Williams has been a ventriloquist for the past ten years, performing in clubs and theaters throughout the Midwest and on the Los Angeles club circuit

Jack Williams, a ventriloquist, will audition for season 17 of “America’s Got Talent” on this week’s episode, which airs Tuesday, June 14, 2022 at 8 p.m. on NBC to a standing ovation and likely praise from everyone four judges.

Has “AGT” discovered its next ventriloquism sensation? Terry Fator (Season 2) and Darci Lynne Farmer (Season 12) previously won the NBC reality TV program for their hilarious puppet-talking skills, and Jack Williams attempted to join them. Due to the massive success of the previous seasons, “AGT” was revived for the 17th year in a row. Over the years, the show has produced global superstars, a desire shared by many contemporary contestants applying to the show. Fan-favorite celebrity panelists Heidi Klum, Sofia Vergara, Howie Mandel and Simon Cowell return to mesmerize audiences with their unique and colorful personalities alongside host Terry Crews.

Who is Jack Williams?

Heidi Klum initially mistakes Jack for a magician because of the covered box next to him, but he corrects her by saying, “Close it. I’m a ventriloquist.” The applicant then greets Sofia Vergara, a fellow ventriloquist who got her start as Gloria Delgado-Pritchett on the ABC comedy Modern Family. “There are really big shoes to fill,” says Jack of Darci and Terry, the former AGT ventriloquist champions. “Terry was one of the first ventriloquists I ever saw and when I saw him on that stage I just thought, ‘I just want to do this, this is great. That’s why I wanted to come here today,” he adds. “I want to do this live on the Vegas Strip.”

An angry Jack then does something he swore he “would never do” and hurls Foster’s voice across the theater. As a result, the rabbit is depressed and silent. He screams and yells at his human sidekick, but nothing comes out. Foster’s voice soon returns, but it inadvertently intrudes on Jack, implying that Jack’s voice intruded on Foster. The rest of the show is truly unique as the man and doll speak in each other’s voices. The audience and all four judges jump up at the end of the performance.

Before auditioning for America’s Got Talent, Jack Williams worked as a ventriloquist for ten years, performing in clubs and theaters throughout the Midwest and on the Los Angeles club circuit. Williams rose to prominence in late 2021 after revealing how he could “delay” his voice when speaking by first mouthing the sentences and then speaking a few seconds later. He amassed over 1 million TikTok followers after becoming popular on numerous social media sites. The competitor was also featured on Charles Lincoln’s “Link” and Rhett James McLaughlin’s YouTube channel on their popular show “Good Mythical Morning.” The video has received over 2 million views.

Last week, fans were treated to stunning performances from Elvis impersonator Drake Milligan, uncle-niece combos JoJo and Bri, and musical prodigy Madison Baez (who won the Golden Buzzer) on America’s Got Talent. Do you think Jack Williams has what it takes to make the “AGT” winners list? Tune in Tuesday at 8 p.m. to see what the judges think of his performance.