‘America’s Got Talent’ on NBC: Who are the Balla brothers? The Albanian acrobat duo grew from humble beginnings 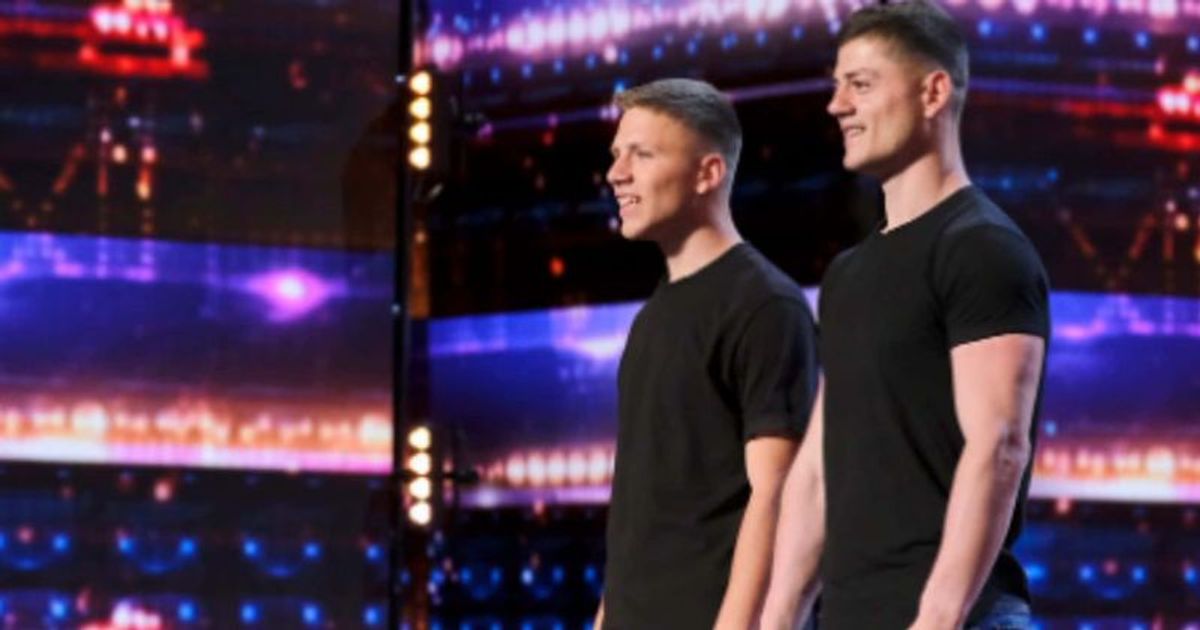 NBC’s hit reality show America’s Got Talent offers artists a platform to showcase their talent and gain global recognition alongside the delicious prospect of winning $1 million and headlining in Las Vegas.

But it’s easier said than done. The actors constantly have to do their best to be worthy of the credit. To stand a chance at the grand prize, they must come up with new ideas each week to impress judges Simon Cowell, Heidi Klum, Howie Mandel and Sofia Vergara, along with the audience and the show’s loyal fans.

Who are the Balla brothers?

‘America’s Got Talent’ has made its comeback to screens and raised the bar too. One of the long-awaited audition performances is that of the Balla brothers’ Albanian acrobats. The enigmatic duo have been kept under wraps so far, but that has only served to pique fans’ curiosity.

Originally from Albania, the Balla brothers – Arton and Arnold – currently reside in the United States. They specialize in acrobatics and are known in their home country for their unicycle, trio, roller skating, duo and circus acts, according to their official YouTube page.

Although the Balla Brothers’ YouTube page now only has 99 subscribers, we’re sure that number will see a huge boost after their AGT auditions.

They also have a joint Instagram account called “Balla.brothers” which has less than 1,000 followers. The duo post updates on their acts and more on the site.

Arnold and Artan also have their separate Instagram accounts. While Arnold Balla has almost 10.8k followers, Artan Balla only has 2.7k followers so far.

In an interview with ABC News Albania, the brothers spoke about their passion for acrobatics and how they have dedicated themselves to their craft over the years. It wasn’t an easy road for the duo. Arnold said: “My beginnings were very difficult because nobody looked at me because they said you couldn’t do it, but with the work I’m here. In my family, we grew up thinking that if you can do something, you will do it, and that drove me.”

Although Arnold is a qualified landscape architect and interior designer by profession, he has never given up his passion. Now he wants to set up his own studio to train young talents. “We have a group that we train and why not open a bigger studio and have our premises and bring out new talent and prepare for shows and international events that we’ve also been to,” he says.

Meanwhile, Artan tells that he has been doing acrobatics since he was 13 years old. But despite his passion for art, he’s unsure of the prospects, which is why he decided to study law. He shared: “I’ve been into art for 13 years and I’ve seen that of course I don’t have a real future as art is supposed to be and the art part isn’t going as it should. I like studying law.”

The show has yet to release an early performance preview of the Balla brothers’ auditions, but Artan has given fans a glimpse via his personal Instagram. He captioned the post: “Dreams come true! We can’t wait for you to see us in the upcoming season of #AGT. Everything works on Tuesday 12.07. at 08:00 on @nbc.”

The picture sparked enthusiastic reactions from fans. “Wahhhhh, this is happening!!!” said one. Another wrote, “So exciting.” “Suksese the greatest duo,” chipped in another.