America’s Got Talent on NBC: Who are CUBCAKES? A young but wild dance group dominates the stage 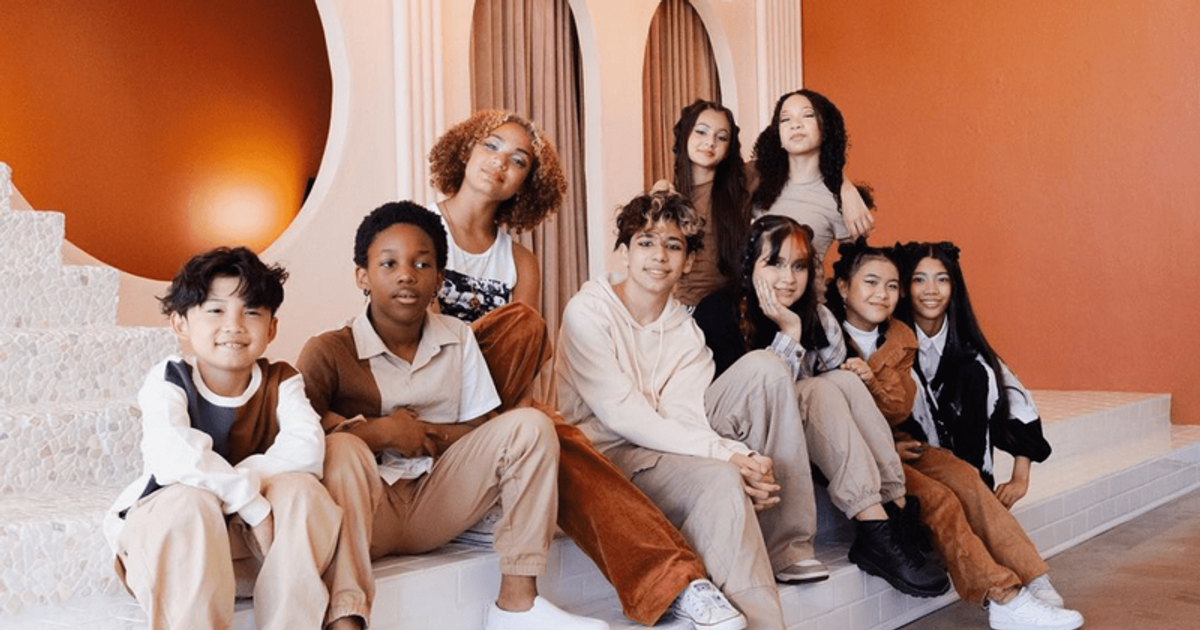 Founded by award-winning choreographer Thalia Ramos, Cubcakes Dance Crew is all about making a splash on the dance floor

The auditions for season 17 of America’s Got Talent started with a bang. A Junior Team Division group, the Cubcakes Dance Crew is a hip-hop tough army of youngsters whose cuteness is matched by their agility and tenacity in the fourth round of auditions at ‘AGT’.

America’s Got Talent is an NBC favorite that has aired for 16 seasons. Last September, magician Dustin Tavella was crowned the season 16 winner, and fans are excited to see who will take home the next million-dollar prize. From beautiful vocalists like Victory Brinker to scintillating aerialist acts like Aidan Bryant, AGT always attracts a diverse array of talent. Since its inception in 2006, numerous artists, mostly singers, have won the grand prize for NBC’s AGT. The number one question on viewers’ minds is who will join them in Season 17 of AGT?

Who is the Cubecakes Dance Crew?

Thalia Ramos, a choreographer who has worked as an assistant to several professional choreographers, founded this youth hip hop dance company in Orange County, California. They participated in the duels in Season 2 of World of Dance. The dancers on ‘WOD’ were between the ages of 9 and 12, so they should be 13 to 16 by now. This group also performed at the Latin AMAs alongside ANITTA and appeared on The CW’s “The Big Stage”. Thalia, who lives in Los Angeles, is determined to carve out her own path in the dance community. Her young crew CUBCAKES is best known for their efforts to integrate conscious learning into the dance school system. Her work has been described as a remarkable combination of diversity and aesthetic breadth since the beginning of her professional career. She has created spaces and undertaken work that allows her to help people, teach mindfulness, engage in dialogue, collaborate on creative projects and explore infinite movement discoveries. She is infinitely grateful for the opportunity to see how this work impacts dancers, audiences, communities and herself.

The CUBCAKES organization offers advanced dance classes that aim to fully engage all areas of the learner’s personality (intellect, emotions, imagination and body) for more effective and thorough learning to achieve personal and professional goals. Members of the CUBCAKES (11-15) and SHORTCAKES (6-10 years) train exclusively with her. They work alongside dancers and performers, giving them many high quality training and performing opportunities at a variety of events possible in each cycle of the year.

When they performed on WOD, the judges and viewers were amazed to see little kids their age take to the stage with such elegance and confidence, to see them so fearless in doing what they love. The crew was strong, clean and accurate and had practiced extensively. The little guys had what it takes to make a fantastic dance troupe. The show’s judges said they were wise beyond their years. Her performance was flawless and well-timed. The dancers were known for their extremely dangerous but flawless somersaults. They may be in their early teens, but their personalities are out of this world. They were recognized on the show for how they supported each other. The charming but vicious CUBCAKES scored enough points to put them over the 80 point mark required to advance to the subsequent “Duels” round of the competition.

To catch the young dance troupe set the stage on “America’s Got Talent” on fire, watch the latest episode on NBC June 21 at 8 p.m

Who is Ruhi Asci? Man is being hailed as a hero for rescuing a one-year-old child who fell from a balcony in shocking...

Who is Ruhi Asci? Man is being hailed as a hero for rescuing a one-year-old child who fell from a balcony in shocking...