America’s Got Talent on NBC: What is a Flea Circus? Professor Murat’s fleas put on a miniature circus show 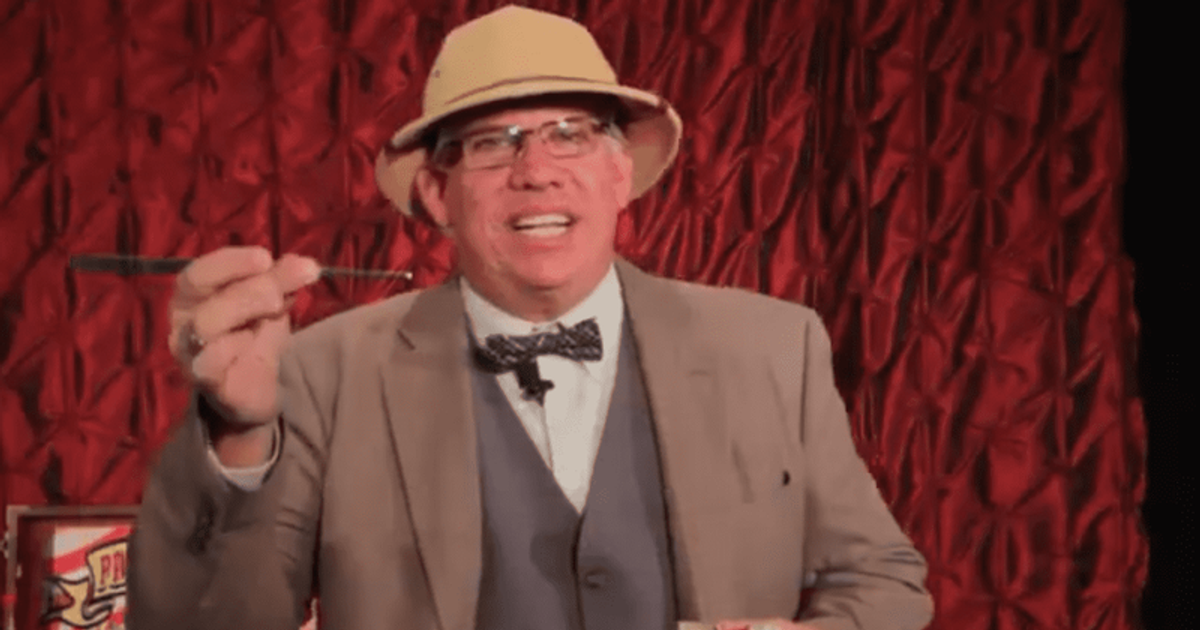 Tuesday, June 19’s America’s Got Talent audition could be the best since Auditions 4. Also, we’re about to see the final episode of the Season 17 Audition series, so buckle up because Professor Murat, a circus performer, will be presenting his show.

America’s Got Talent Season 17 tryouts began May 31, 2022. Each artist appearing in front of the judges has 90 seconds to show off their skills to the four judges. An act advances to the next round if it receives at least three “yes” votes from the judges. Otherwise they would be eliminated from the competition. Read on to learn more about Professor Murat and his flea circus.

What is Professor Murat’s Flea Circus?

Professor Murat’s Flea Circus is a novelty that seems to lean on old-school circus acts, but is enlivened with touches of humor and some over-the-top dramatization. Based in Los Angeles, California, Professor Murat’s Flea Circus will surprise, mesmerize, and most importantly, entertain you with daring feats performed by Pulex irritans, aka the human flea. Able to jump 150 times his own height, move things 100 times his own weight, and display circus talents on par with Barnum and Bailey performers. His miniature circus act has fleas pulling a miniature wagon and balancing on the tightrope while the professor cracks jokes to entertain the audience. This is a must for young and old!

Fleas are a bane on warm-blooded animals, clinging to mammals of all kinds and spreading pain with tiny flea bites. But they have one redeeming quality – they make formidable circus performers. That’s right. Flea circuses with live, performing fleas do exist, but their numbers are rapidly declining. There are certainly many reasons for this condition. But suffice it to say that as hygiene and home cleanliness have improved over the centuries, people have become a bit more reluctant to hang around with fleas voluntarily.

Fleas, when properly treated, are wonderful public performers who have adapted well to life under the circus tent—or rather, the little roundabout. All it takes to be a flea circus master is some stamina, human creativity, and a few fleas with above-average strength and speed.

The Flea Circus is a unique entertainment where fleas perform in a miniature circus show. These little insects are housed in a glass tank with various props and accessories. The fleas pretend to perform incredible feats to please an audience under the command of a human ringleader. This may include tightrope walking, kicking a ball over the tank, pushing carts, or a variety of other feats. While the flea circus was popular in the 19th and early 20th centuries, few of these acts have survived to this day.

This 21st-century flea circus depends on how well the comedian uses his powers of suggestion to trick the audience into believing that the fleas are actually doing the tricks. Fleas are in no way involved in the alleged acts. This type of presentation is commonly referred to as the “humbug act” due to the deception of the entertainer. Want to know if Professor Murat will clean up the auditions by bringing fleas to the America’s Got Talent season 17 auditions? Then watch NBC on Tuesday at 8 p.m.