“America’s Got Talent”: Comedian Connor King advances to the next round despite NO from Howie Mandel 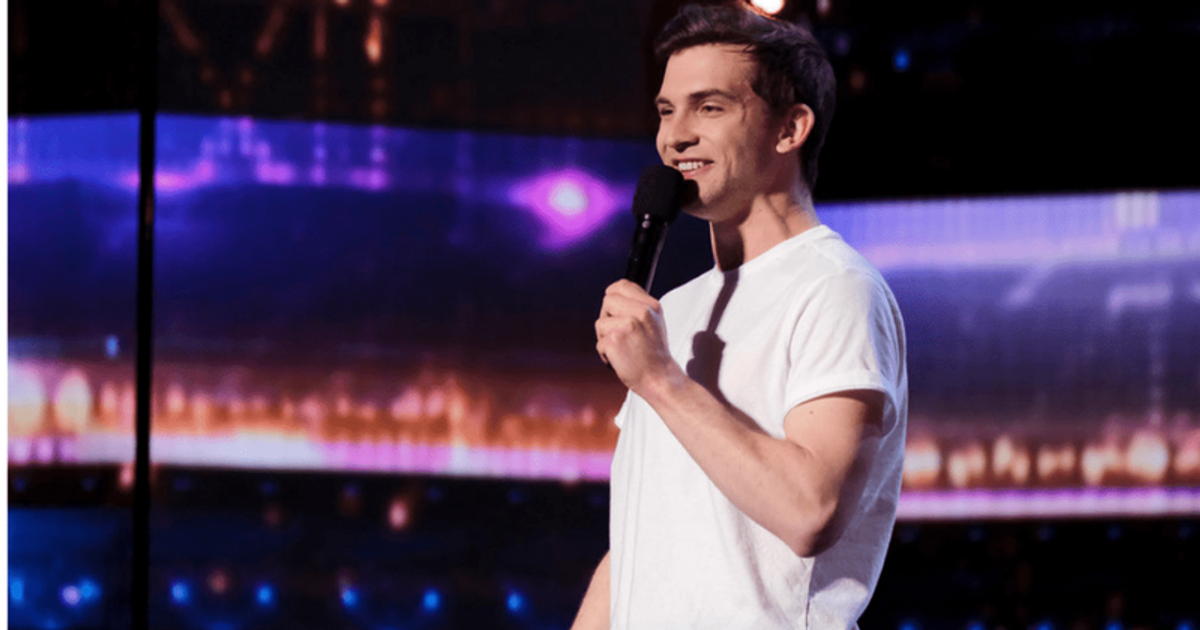 With famed comedian Howie Mandel on the judging panel for America’s Got Talent season 17, the bar is set pretty high when it comes to comics passing the auditions. With hopes of impressing the judges and hopefully bagging the coveted $1 million grand prize and a headlining act in Las Vegas, was comedian Connor King.

The Chicago-based artist took the stage and began his set about his parents. After briefly discussing the bitter relationship between his stepfather and his biological father, Connor revealed that his biological father was a coke dealer. But in a twist nobody saw coming, the comedian wasn’t upset or embarrassed at his father’s profession, but rather filled with pride. Connor joked that he was one of the first people to own a PlayStation thanks to his father’s shady dealings! After hearing Connor’s set, Howie immediately hit the no-buzzer.

The celebrity judge felt that while Connor had potential, he still needed a bit of work to hone his craft. Luckily for Connor, the other judges – Sofia Vergara, Heidi Klum and Simon Cowell – didn’t share the same sentiments. The other three judges decided to give him another chance. With three “yes” from the judges, Connor will advance to the next round despite a “no” from Howie.

Hopefully the comedian manages to impress Howie in the next round and redeem himself. Other comics who made it into the next round of the recently aired episode included British comedian Chris James, Lace Larabee and Justin Rupple. The episode featured a varied mix of acts ranging from vocals to dangerous stunts. Lebanese all-female dance group The Mayyas managed to bag Sofia Vergara’s coveted golden buzzer after their perfectly synchronized and ‘hypnotic’ performance.