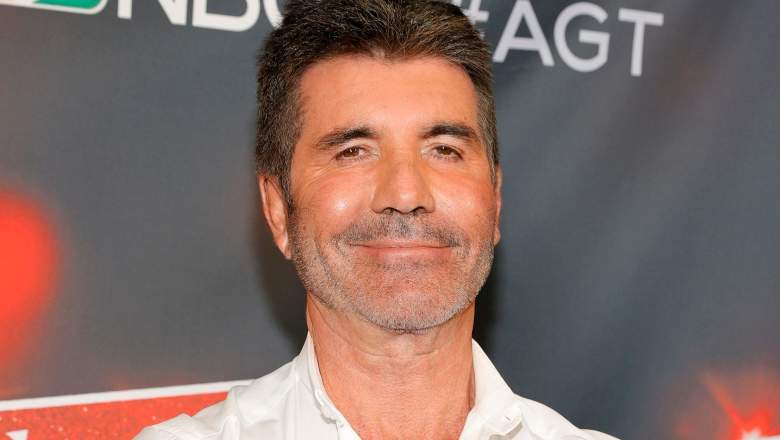 Is Simon Cowell one of the busiest people in show business? The media mogul and former “American Idol” judge has announced two new reality shows – “Walk the Line” and “America’s Got Talent: Extreme”. Here’s what we know so far about Cowell’s new projects.

“Walk the Line” is Cowell’s newest project in the UK, after “The X Factor” was canceled earlier this year. “The X Factor UK” has not been broadcast since 2018, but was not officially canceled until July 2021, when the British broadcaster ITV confirmed to The Hollywood Reporter that there were “no current plans”, another season of the longtime reality talent to broadcast a series of competitions.

But there will be a turnaround – talent alone is not enough to win. Participants must decide whether to “cash out” or continue to compete. The longer they compete, the larger the price pot becomes.

“We wanted to create a show that would give attendees a life-changing cash prize if they win,” Cowell told THR. “In every show there will be a champion who has to make an important decision … It’s the kind of decision that will bring viewers to their knees – real event TV.”

“The format that Syco and Lifted Entertainment created has all the makings of quintessential game show entertainment, but with a compelling twist on every show,” added Katie Rawcliffe, ITV entertainment director. “It’s great to continue our working relationship with Simon and I look forward to bringing this musical game show to the audience on stage later this year.”

The Daily Mail reports that singer Craig David will be one of the other judges alongside Cowell; the third judge will be named.

A source told the Daily Mail, “He’s appeared on Simon’s shows – and he’s widely respected – so it would make perfect sense for him to be on Simon’s new show. It’s an exciting move and gives the panel real credibility. You can always count on Simon to keep it fresh and to get everyone talking. “

The show is hosted by Maya Jama, who posted the big news on Instagram and wrote: “GOOD NEWS GANG. From watching talent shows made by this grown up man to hosting one yourself on the big fucking ITV is honestly a dream. I don’t want to get very deep into this, but the trip has been a crazy one and I’m so grateful for the opportunity and looking forward to this next chapter, Walk The Line. ”

On this side of the pond, Cowell is starting a spin-off to launch the NBC reality contest series “America’s Got Talent”. It’s called “America’s Got Talent: Extreme” and the idea is that the show will feature daredevil acts competing against each other and doing crazy stunts every week.

Cowell will serve as a judge alongside WWE wrestler Nikki Bella and X Games gold medalist Travis Pastrana, and Terry Crews, host of America’s Got Talent, will host “AGT: Extreme,” according to NBC news release.

Neither series has a premiere date yet, but Cowell will appear on all competition reality television in 2022.