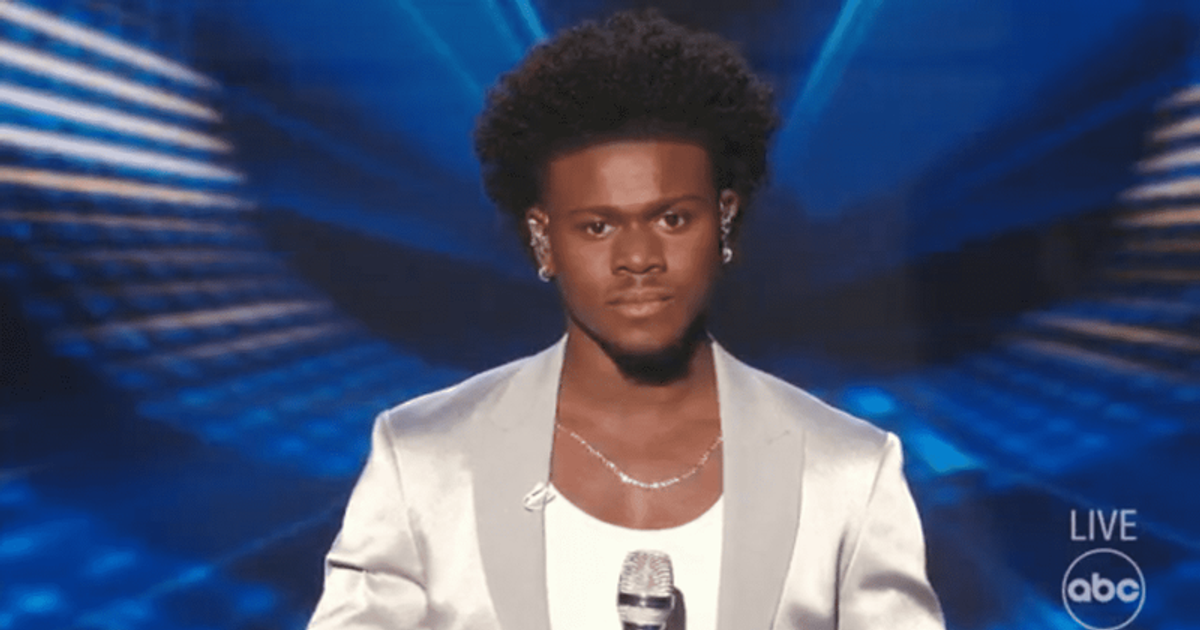 “American Idol sucks! Will never watch again! Fritz should have left and Jay shouldn’t have been voted out of #AmericanIdol,” one fan commented

When ‘American Idol’ host Ryan Seacrest announced that Jay Copeland didn’t make the top five for the show’s 20th season, to say fans were upset would be a gross understatement. The platinum ticket holder received mixed reactions from both the judges and fans during his time at the ABC singing competition.

Despite his occasional slip-ups, the 23-year-old continued to engage fans with his sunny disposition and impeccable style. After earning his spot in the top 7 round, Jay worked under the tutelage of The Black Eyed Peas’ Will.i.am to modify his pitch and various other vocal techniques, which helped him put in a pretty impressive final performance to deliver. The top 7 round was divided into two sub-challenges, the participants had to sing a popular TikTok song first, and for the second part they had to dedicate a song to their mother or the mother figures in their life.

For the first round, Jay chose Whitney Houston’s “I Have Nothing” and for the second round, he dedicated Boyz II Men’s “A Song for Mama” to his mother. Both performances were honored by the show’s judges – Katy Perry, Lionel Richie and Luke Bryan declaring that he was finally coming back to himself and well received by American Idol fans. When it was announced that Jay would be eliminated alongside Christian Guardino, fans were shocked and upset, declaring that they were done with the show.

One fan tweeted, “What Jay went home #AmericanIdol is a complete joke I’m done.” “A mediocre a** Fritz is saved because of JAY you gotta screw me I’m sick as hell #AmericanIdol,” one fan wrote Another fan added: “American Idol sucks! Will never watch again! Fritz should have left and Jay should not have been voted out of #AmericanIdol.”

Another fan shared, “Jay should have won #AmericanIdol.” “Jay deserves a better #americanidol,” agreed one fan. “I can’t believe Jay didn’t make the top five. He was by far the best. I don’t know if I even want to watch anymore. #AmericanIdol,” declared one angry fan.

What did you think of Jay Copeland’s elimination on American Idol? Let us know.