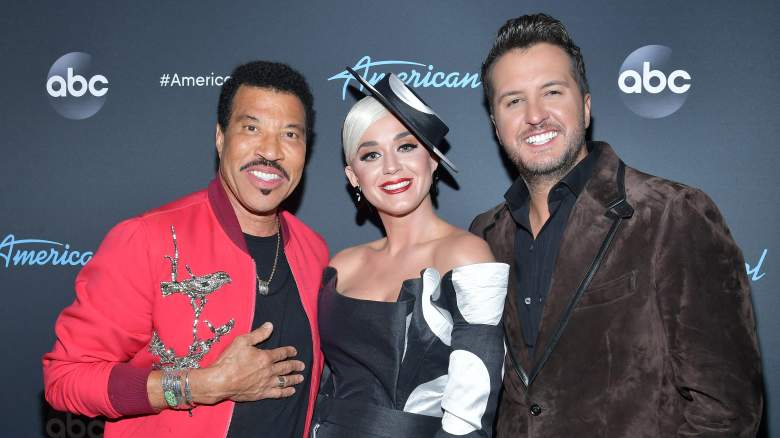 The 20th season of “American Idol” kicks off on Sunday, February 27th at 8:00 pm Eastern Time on ABC.

Radio and television personality Bobby Bones, who has served as a mentor to the contestants since season 16, will not be returning this year. Rather than replacing Bones, a revolving door of American Idol alumni will serve as mentors at various points throughout the competition.

“There’s no one who could replace Bobby per se, but this year we’ll be leaning on our amazing ‘American Idol’ grads from college to help our current idols through various stages of the competition,” said executive producer Megan Wolfick to the club’s Television Critics press event (via Entertainment Tonight).

“So a lot of these familiar faces that America has come to love will be there throughout the season and we’re very, very excited. And our alumni are looking forward to being there again,” Wolfick continued.

During the Television Critics Association panel, “American Idol” host Ryan Seacrest named a few specific alumni he would like to see on the show this season. He mentioned Carrie Underwood, Ruben Studdard, Clay Aiken and Jennifer Hudson.

“I want every one of these candidates to come back,” Seacrest said. “I want to see way back to the beginning. I just remember the moment with Clay and Ruben that we talk about all the time. I want to see Carrie again. I love watching Jennifer Hudson. I can remember literally standing next to them and looking at their faces and their reactions in moments of success and moments of challenge.”

From Seacrest’s comments, it’s clear that the American Idol team is very keen to have some of the show’s most famous alumni this season.

In a Season 20 trailer, judge Katy Perry reveals a new twist. In addition to the golden tickets to Hollywood that American Idol contestants have always received, there is also a special platinum ticket that is only awarded to one contestant from each audition city. Since the judges only visited three cities this year, only three participants received the special ticket.

“You can go to Hollywood week, but you get a little shortcut because it’s the 20th year of making superstars and you’re a superstar,” Perry tells a contestant in the trailer. He then receives the platinum ticket.

Platinum ticket holders can watch Hollywood week from the theater audience for a day. They have the opportunity to assess the competition and choose who they want to duet with.

At the Television Critics Association judging panel, judge Lionel Richie explained how the decision to give the platinum tickets was made. “It was the fact that they were just naturals, you know what I mean? Some people just go out there and they’re stars,” he said. “They ticked all the boxes: stage presence, performance, their sound, their style, they’ve got it all. So when they open their mouths, you know exactly who they are as artists. It just rings that bell. When that happens, you give them the platinum ticket as soon as possible.”

CONTINUE READING: Simon Cowell is engaged to his longtime girlfriend