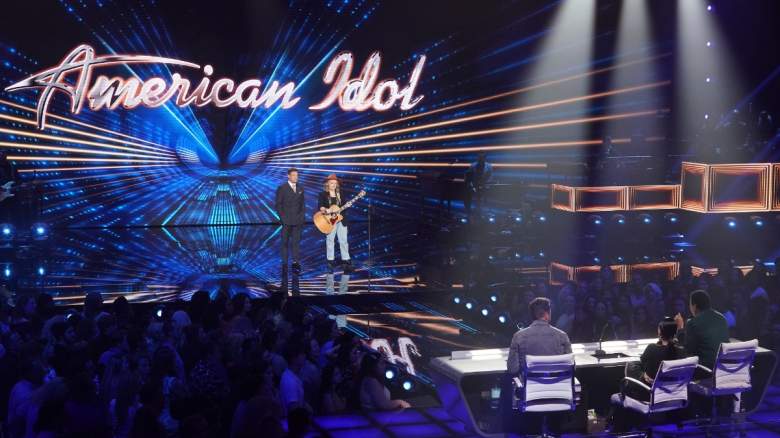 American Idol finalist Avalon Young’s mother has reached out to fans for help after a scary health diagnosis.

Young was diagnosed with brain cancer in 2021 after suffering multiple medical issues in 2020, according to TMZ. After visiting the hospital due to these issues, a large tumor was discovered in Young’s brain and she underwent a 16-hour surgery in February 2021 to have the tumor removed.

Young first appeared on “American Idol” in season 15 of the show, where she was a finalist but did not win.

Young originally started a GoFundMe crowdfunding campaign to help cover her medical expenses resulting from her diagnosis and surgery.

Now, Young’s mom started a new GoFundMe with a goal of $10,000. The diagnosis, according to the Post, is “terminal cancerous brain tumor.” In 2021, Young underwent three separate brain surgeries along with “radiation, chemotherapy and an investigational drug CB839,” according to the GoFundMe post.

The post also states that the “doctors removed 98% of the peach-sized tumor from her left temporal lobe,” but they have to leave the rest behind because they can’t remove it without also removing healthy brain tissue.

“This year, her cancer treatment consists of monthly chemotherapy in pill form,” the text reads. “This monthly treatment will continue through January 2023. Avalon tolerated this reasonably well with minimal side effects including nausea, fatigue and loss of appetite.”

If the tumor continues to shrink, the post says there will be MRIs of her brain every three months for the rest of her life.

Young was uninsured at the time of the surgeries.

Sharing the link to GoFundMe on her Instagram Stories, the singer wrote, “We’re going HARD on the gas this year! Let’s get that health RIGHT. Click the new link to read this!”

In 2021, Young had multiple surgeries including a 16-hour and an 8-hour procedure.

According to People, Young’s second surgery lasted eight hours and is the second of three possible surgeries.

“The mass of the tumor was really really big at the time and it was really important that they came out,” she told People ahead of the second surgery. “So with this second surgery, they want to get as much out of it as possible so that if they go ahead with radiation and chemotherapy, they have a better chance of completely killing all of the cancer that’s inside.”

She also said she tries to keep a positive attitude, even though it’s difficult at times.