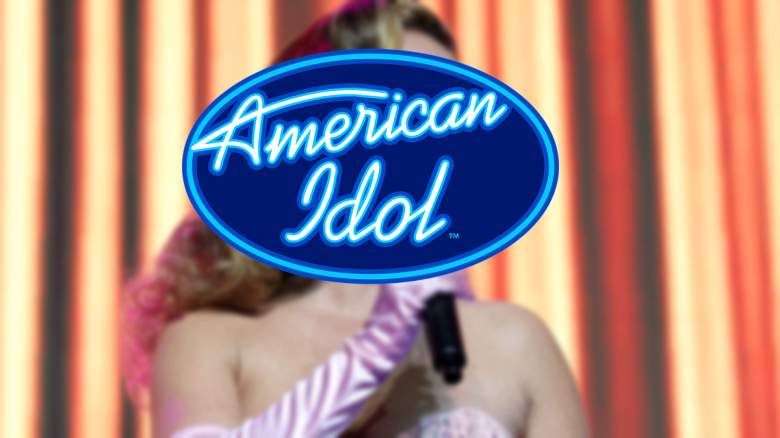 An American Idol finalist announced on social media that her new single would be released in late October. Get ready for Haley Reinhart’s “Off the Ground”, the title track of their new EP. Here’s what you need to know.

In a tweet and an Instagram post, Reinhart announced that she was releasing the theme song of her new EP on October 29th. In case you’re wondering, an EP is an “Extended Play” record, which means that it is like an album, but with a handful of tracks instead of 10 to 12 tracks.

Reinhart’s new EP is called “Off the Ground” and the title track of the same name will be released on October 29th. Reinhart writes that she considers the song “extra special” for herself.

“This single is EXTRA special to me for so many reasons. The song is about manifesting our realities and lifting ourselves up to reach our highest potential in this life! ”Tweeted the finalist of the tenth season of“ American Idol ”. She added on Instagram: “I really can’t wait.”

She hasn’t released a full list of EP songs yet, but Reinhart released several singles in 2020 and 2021 that weren’t on her last album, entitled “Lo-Fi Soul”. Maybe “Change”, “Piece of My Heart”, “Free As a Bird”, “Good Day Sunshine”, “Heroes” or “Roll the Dice” are included on their “Off the Ground” EP. You can listen to all of Reinhart’s singles here on their Apple Music page. Also check out their music video library on their YouTube channel.

In addition, Reinhart often sings lead vocals for Scott Bradlee’s Postmodern Jukebox, a band whose goal is “to turn today’s pop hits into the classic sounds of yesterday’s legends,” according to their official website. They basically record current hits but play them in the style of music from the 1920s to 1960s.

Reinhart’s smoky throwback voice is perfect for postmodern jukeboxes; She played with them on the songs “Creep”, “Habits”, “All About That Bass”, “Black Hole Sun” and more. Casey Abrams, their contestant for season 10 of “American Idol,” sometimes performs with them, sings, and plays stand-up bass.

Most recently, Reinhart and Postmodern Jukebox released a cover of “Don’t Speak” to celebrate the 25th anniversary of the song. Reinhart wrote on Instagram: “It’s been 5 years since I posted a live video with @pmjofficial AND this is the 25th anniversary since @nodoubt posted #DontSpeak !!! I’m so happy to say that we’re back with another one of my all time favorites. I’ve been inspired by Gwen & No Doubt since I was a kid. Kudos to all of you who hear our new version and to the great team and cast of musicians who helped bring this outstanding arrangement to life! “

Reinhart’s performance of “Habits” with Postmodern Jukebox was also a new TikTok trend, which she wrote about on Instagram: “When your voice goes viral and nobody knows!”