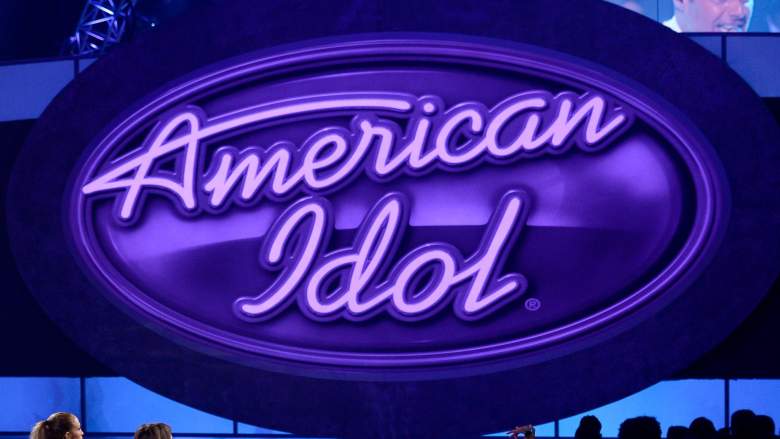 Former American Idol cast member Brian Dunkleman has revealed that after leaving the show after hosting season one, he was “paralyzed with depression” and contemplated suicide because he thought he had the biggest mistake made of his life.

In an interview with TMZ Live in connection with his new Amazon Video movie, Dunkleman, the former American Idol host opened up about his decision to leave the show after season one. If you recall, Dunkleman co-hosted the first season of “American Idol” alongside Ryan Seacrest and original judges Simon Cowell, Randy Jackson and Paula Abdul. He told TMZ that he “never really understood” what the producers were doing after that first season, so he just decided to leave of his own accord, and it haunted him for a very long time.

“[The producers] They re-signed Simon, they re-signed Ryan, and they twisted me, Randy, and Paula. After a few weeks, I knew I wanted to be an actor, I knew I didn’t want to come back, I was trying to do the right thing, I just put out a statement,” Dunkleman said. And then when “American Idol” became such a big hit, he fell into a depression and thought he had made a big mistake.

“I was crippled by depression. I thought I made the biggest mistake anyone has ever made in history,” said the former “Idol” host. “I couldn’t get out of bed. I like to say I wasn’t actually suicidal, but I was suicidal next to me. I’ve been drinking and doing drugs and doing everything I can to get out of my own head. I hung there for a very long time.”

Dunkleman went on to say that when he came back for what everyone thought was the series finale on FOX (the show was later revived on ABC), he found that he had actually beaten the producers.

“[W]When I was doing the FOX finale, I saw one of my old bosses and they told me I beat them to it. They only wanted to keep one [host] or keep both and they decided to keep one but I released a statement saying I was going. So all that [weight] came straight off my shoulders. I made no mistake. They wanted to get rid of me anyway and I didn’t know that. So it was like a million pounds off my shoulders,” Dunkleman said.

Dunkleman has released a new documentary, Dunkleman on Amazon Video, that chronicles his career, and he said it’s what he needs to release his anger.

“I was a lost soul [after ‘American Idol’]. I was so obsessed with something that it detached me from life — how I dealt with my father’s death and then my career dying,” said Dunkleman, who now does stand-up comedy and improv. “It really took me to make this film where I finally closed the chapter on the healing I needed to do and let go of the resentment and the anger and that process of this film kind of set me free.”

He added that he hopes people will glean from his documentary a reminder that “everyone goes through something” and “just persevere.”

“Everyone has something from their past that they would like to revisit, everyone has dark times and my times have gotten pretty dark but I hope people just hold on because I’m really glad I didn’t kill myself because that is the happiest I’ve ever been in my entire life,” Dunkleman said.

Dunkleman is available now on Amazon Prime. The official description reads: “’Dunkleman’ is the story of Brian Dunkleman, who went from unknown stand-up comedian to host of the greatest show in modern television history, ‘American Idol,’ to driving an Uber. The behind-the-scenes struggles, drug use, alcoholism, and the downward spiral of depression. If you’re looking for something lightweight, check out this instead.”

If you or someone you know is having thoughts of suicide, the toll-free National Suicide Prevention Lifeline at 1-800-273-TALK (8255) is available 24 hours a day, seven days a week with assistance in English and Spanish. You can also speak to a trained Crisis Advisor 24 hours a day by texting HOME to 741741 to reach the Crisis Text Line.